Darragh comes from a family of fine photography following in his father’s footsteps. After beginning his sporting photography career with Saint Patrick’s Athletic several years ago (where he still enjoys the role of a club Photographer) he happily joined Extratime. He has been a part of our growing team since 2011 and has also been known to ‘chip in’ with the odd article or two. 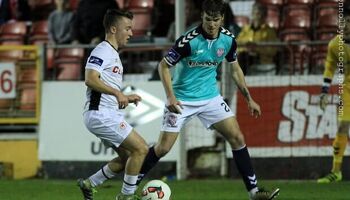 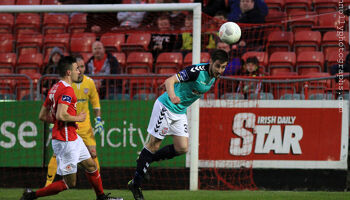 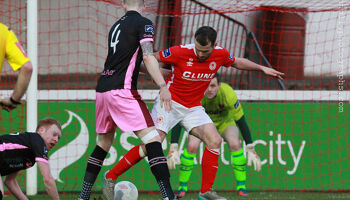 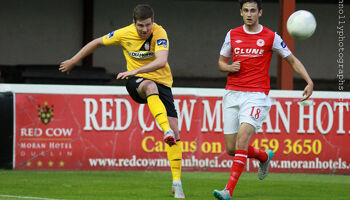 In Pictures - The President's Cup (Updated)