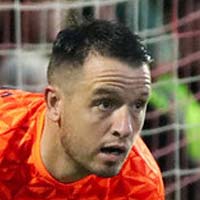 Brendan Clarke was born in Dublin and signed for St Patrick's Athletic from Cherry Orchard in 2003. He spent seven seasons at Richmond Park, making 42 league appearances in that time.

While at St Pats, Clarke went on loan to new club Sporting Fingal for the latter half of 2008, and when he left Richmond Park in January 2010 he signed a permanent deal at Sporting Fingal. He made 17 league appearances for them in 2010 but the club folded shortly before the 2011 season began and Brendan moved west to join Paul Cook's Sligo Rovers.

Brendan made 31 league appearances for Sligo in 2011 and also won an FAI Cup winners medal as Sligo beat Shelbourne in the final. Oddly, Brendan was subbed in the 119th minute with the scores tied at 1-1 as sub 'keeper Ciaran Kelly was preferred as a penalty stopper.

In January 2012 Brendan signed for St Patrick's Athletic, thus renewing his acquaintance both with St Pats and his former Sporting Fingal boss Liam Buckley. He made 20 league appearances for Pats that season as they finished third in the Premier Division and also played in the club's FAI Cup final appearance against Derry City, in which Pats lost 3-2 after extra time. In 2013 Brendan missed just three league games and won his first League medal when Pats topped the Premier Division table.

Brendan stayed with St Pats for the 2014 season and played in all thirty-three league games for the club, keeping ten clean sheets, as they finished in third place in the league. He also picked up another FAI Cup medal after St Pats triumphed 2-0 over Derry City in the final.

Brendan re-signed for the Inchicore club but injury disrupted his season and he only made sixteen league appearances, keeping seven clean sheets, as the Saints just secured European football by finishing in fourth place in the table.

In December 2016, Brendan moved to Limerick where he stayed for a year and a half before leaving to sign for St Patrick's Athletic in July 2018.

In January 2021 Brendan signed with Shelbourne where he played for two seasons and was part of the team that reached the FAI Cup final in 2022. 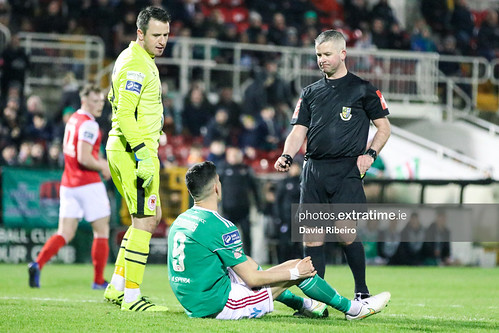 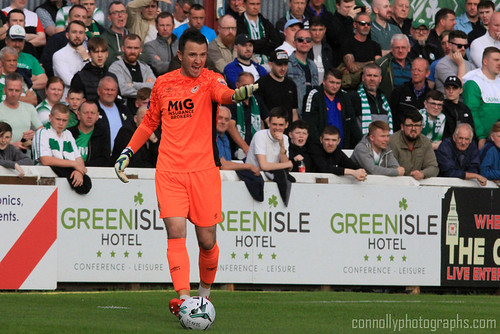 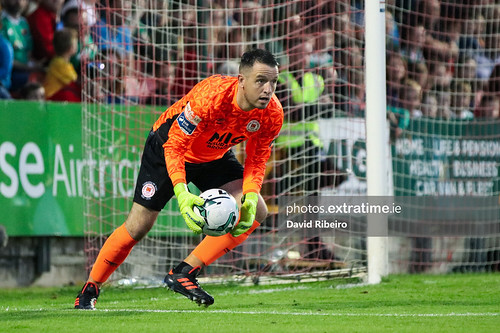 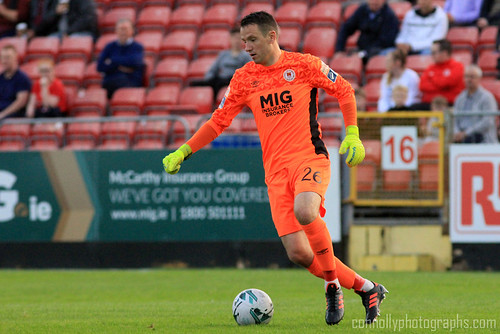 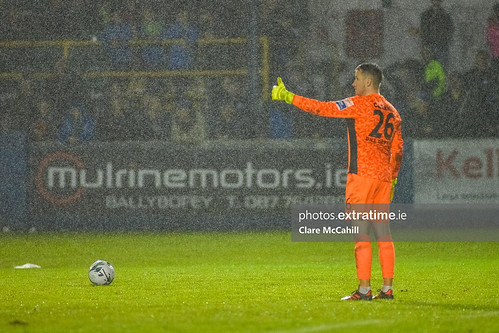 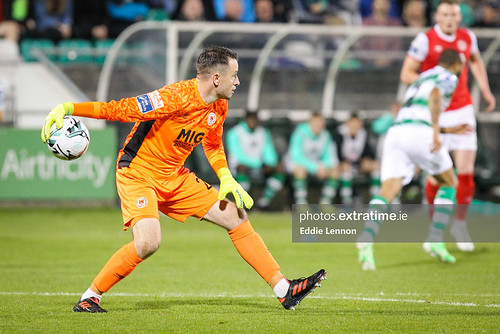 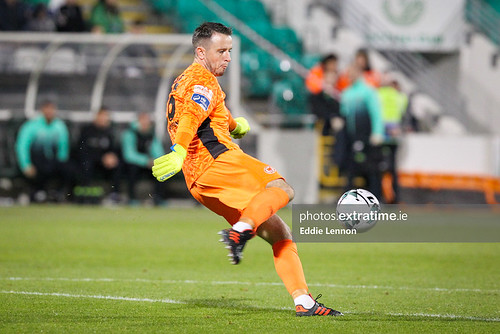 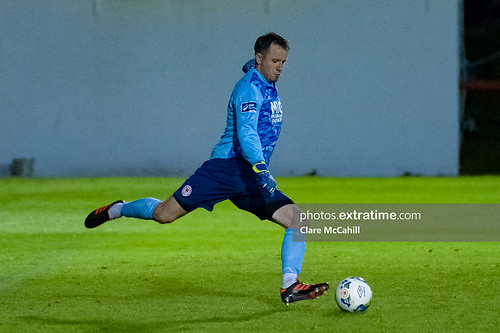 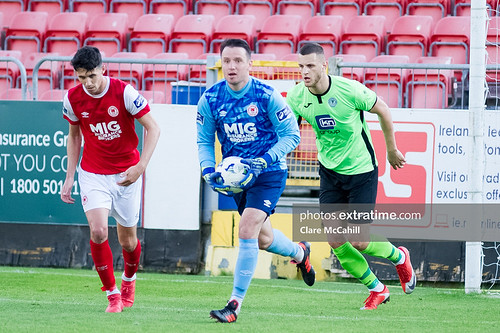 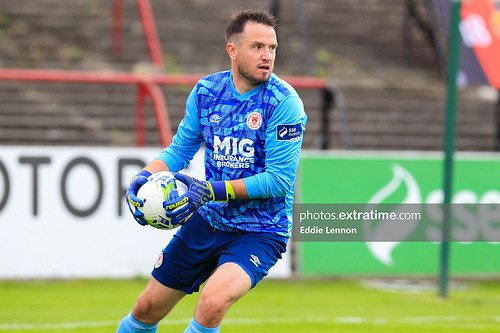 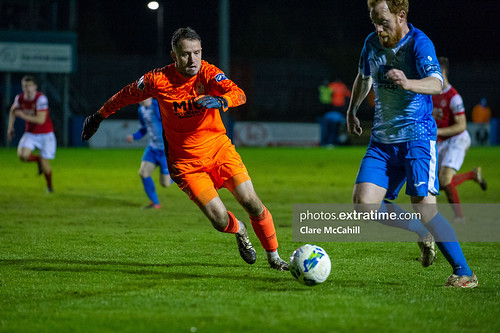 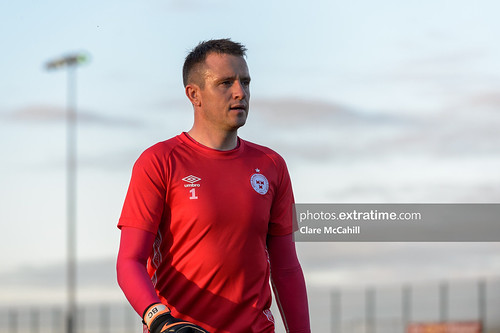