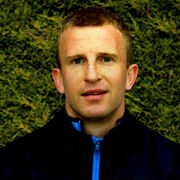 Daryl, known to his team mates at Dyl, was part of the extremely successful Carrick United team which reached the Munster and FAI Junior Cup finals, as well as the Munster Senior Cup Final, in 2004.

He signed for Waterford United in 2005 and made 51 league appearances over three seasons. A serious injury put a dent in Daryl's progress and he returned to Carrick United before re-emerging at Cobh Ramblers in July 2008.

Daryl made 12 league appearances for Cobh in the latter half of '08, scoring twice, but he again went back to Carrick united at the end of that season, resurfacing in July 2009 at Limerick FC when he signed for Pat Scully's First Division side.

Daryl made quite an impact at Jackman Park, netting four goals in his 12 appearances in the second half of the'09 season. In 2010 he made another 14 league appearances and scored twice more before upping sticks and returning to Waterford United in the summer transfer window.

Daryl re-joined Waterford in July 2010 but made only 4 league appearances before his contract was terminated on October 6th due to off-field issues. Daryl took some time out of football to deal with personal issues but returned to league football in January 2011 when he signed for Pete Mahon at St Patrick's Athletic.

2011 was hugely successful for Daryl as he made 32 league appearances for St Pats, scoring seven league goals and put in a series of impressive performances. In january 2012 he was signed by Stephen Kenny for League champions Shamrock Rovers. He made just 7 league starts for the Hoops, adding 9 more from the bench, and on 14 November he moved back south, signing for Tommy Dunne at Cork City,

Daryl scored on his City debut in a 4-0 Setanta Cup win over Cliftonville on 11 February 2013 but he managed just 2 league goals in 19 league outings and left the club at the end of July, signing back at St Patrick's Athletic the next day. He made his Pats debut against Drogheda United on 2 August and scored two league goals in 9 league appearances as Pats topped the Premier Division to win the 2013 League title. In 2014 Daryl made a further 13 league appearances for the Saints but he left the club at the end of July to join Sligo Rovers.

Daryl made just 2 league appearances for Sligo over the latter months of the 2014 season and he left at the club that winter, signing for Junior side Carrick United in January 2015 but a month later he was turning out for Drogheda United in their Malone Cup game against county rivals Dundalk and he duly signed for Johnny McDonnell's side.

Daryl made an immediate impression at Drogheda, scoring on his league debut versus Bray Wanderers to seal a 1-0 win, and he went on to score another two goals in twelve league games before leaving the club in June 2015. 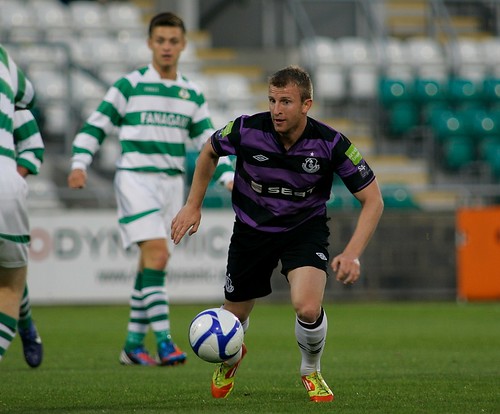 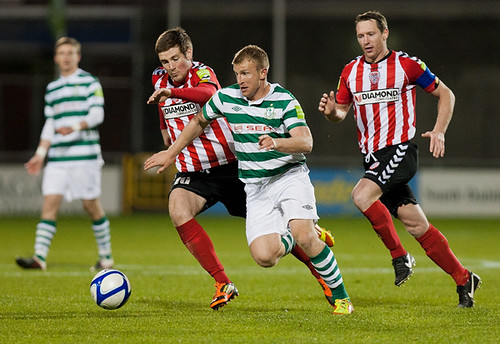 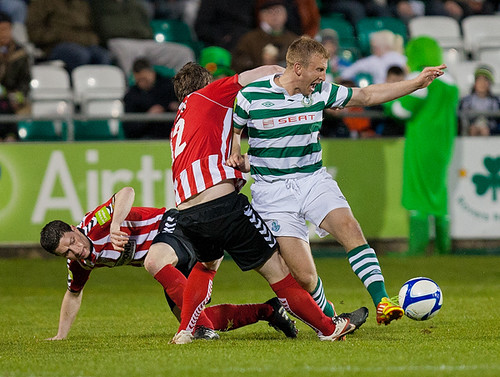