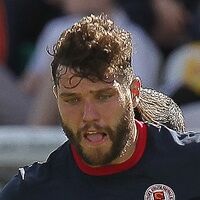 James came through Shelbourne's under-age setup and played with Shelbourne Schoolboys from the age of 11. He made his breakthrough in the senior team during the 2005 season, playing in three games that year.

He spent 2006 on a season long loan at Waterford United before returning for two more years at Tolka Park. In all he made 68 league appearances for 'The Reds' before signing up at Drogheda United for 2009. He scored seven league goals that year and was snapped up by Shamrock Rovers for 2010.

James was a key member of the Hoops side that won the League in 2010, making 31 league appearances and scoring ten league and cup goals. He also played in the 2010 FAI Cup final which Rovers lost on penalties to Sligo Rovers.

In January of 2011 he signed for Hamilton Academical in Scotland. He made his debut away to St Johnstone on 1st Feb 2011 and had made 9 appearances by the season's end, scoring one goal in a 2-1 win away to Hibernians.

James was released by Hamilton in December 2011 having made 10 appearances for the club and in January 2012 it was announced that he had signed for Liam Buckley at St Patrick's Athletic. James was a key member of Pat's 2012 side and again reached an FAI Cup, losing out once again as Pats lost 3-2 to Derry City at the Aviva Stadium.

In November of 2012 James agreed to follow former St Pats assistant manager Trevor Croly who had taken over the managerial reins at Shamrock Rovers for 2013. He scored three goals for Rovers, in twenty five games as they finished fifth in the league. James and Rovers did win the EA Sports Cup and Setanta Cup in 2013 though.

James was released by Shamrock Rovers in October 2013 and signed back at St Patrick's Athletic on 4 December 2013. He went on to make twenty-five appearances for the Saints over the course of the 2014 season, scoring once in a 4-0 win over Athlone Town, as St Pats finished third. He also picked up an FAI Cup Winners medal as St Past beat Derry City in the final.

James went on to become a key part of the St Pats side for the 2015 season as he made thirty-two league appearances, scoring five times in the process, as they finished fourth in the Premier Division and also won the EA Sports Cup. His performances earned him a place in the PFAI TOTY at the end of the season. He left the club at the end of the season.

He has been capped at Under 21 level and has also been capped at other underage levels. He was nominated for the FAI Schools player of the year award for 2005. 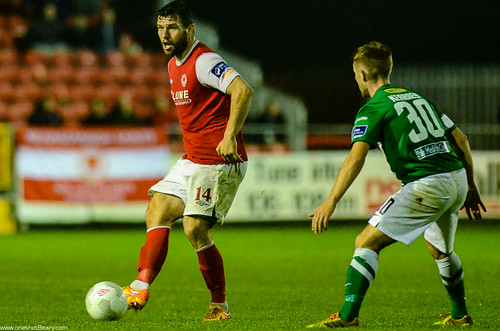 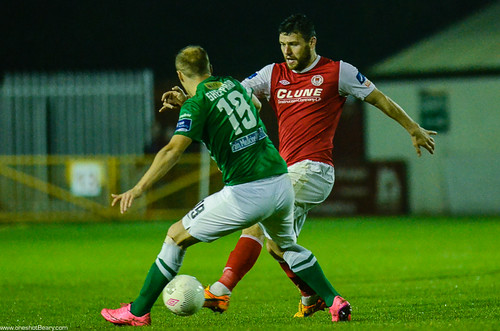 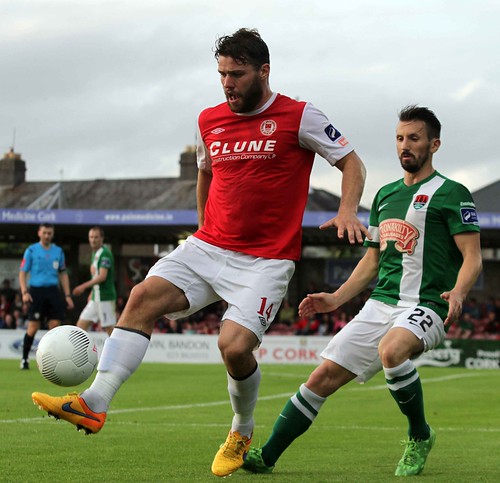 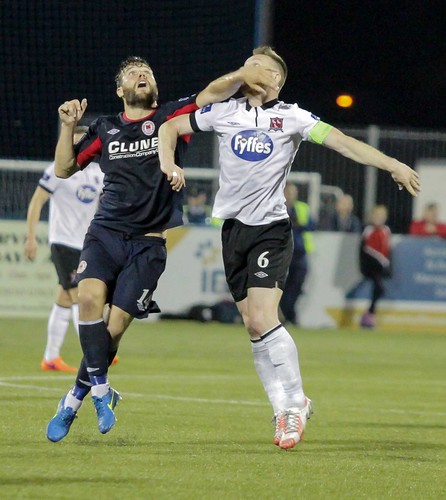 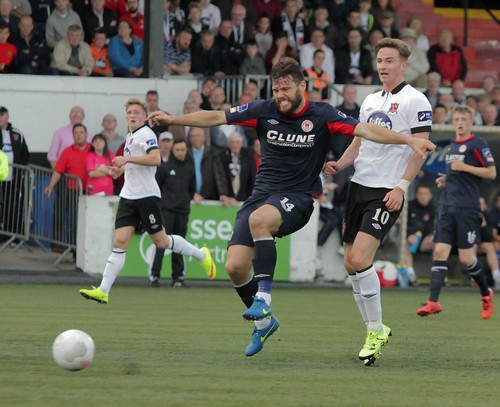 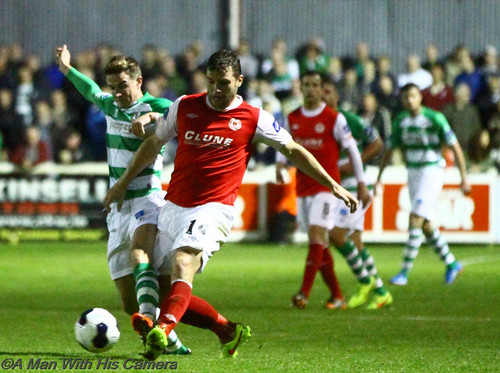 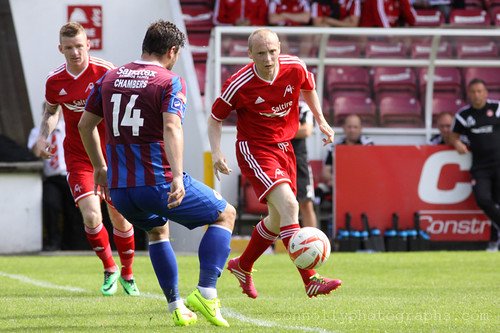 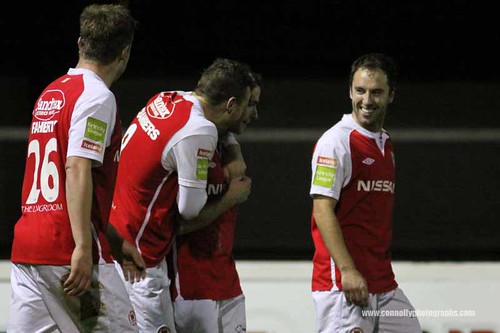 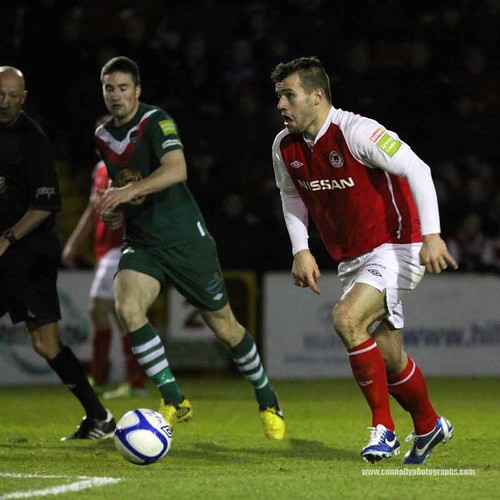 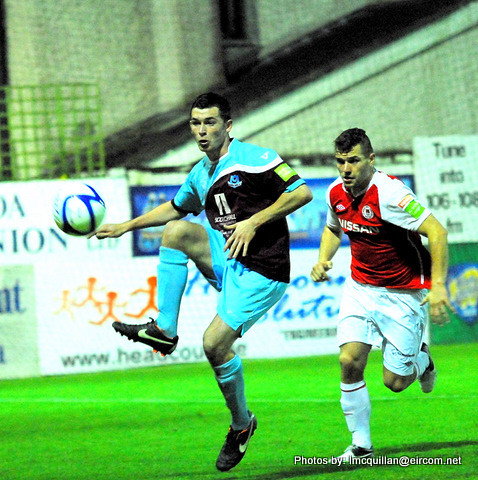 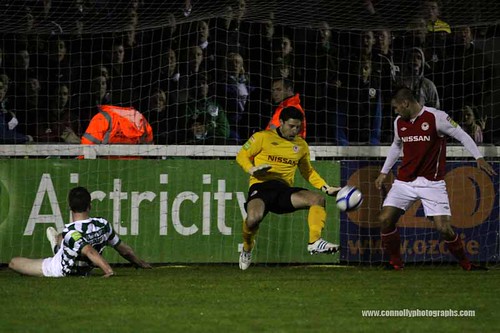 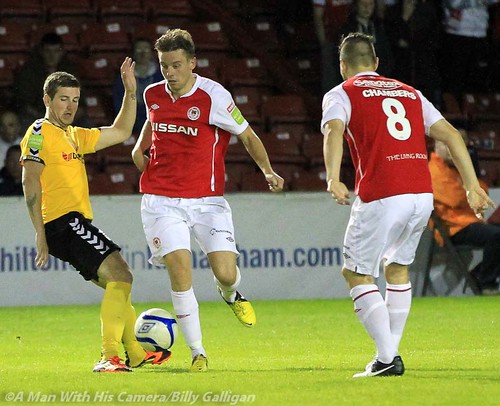