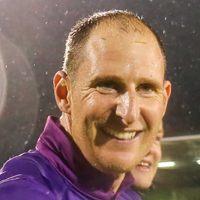 Gary started his League of Ireland career in Shelbourne's youth team but, without making a first team appearance, he left to join St Francis, then of the First Division, on loan in October of 2000. He made his League of Ireland debut with them when St Francis lost 2-1 to Sligo Rovers at the Showgrounds on 22 October 2000. At the end of 2000/01 Gary left Shelbourne to sign for Harry McCue at Drogheda United.

Gary picked up his first medal in Senior football when he was part of the Drogs FAI Cup winning squad in 2005, albeit as reserve keeper after Dan Connor replaced him as the club's first choice keeper that year. He departed Drogheda United for the ill fated Dublin City in January of 2006 and established himself as the Vikings number one before the club crashed out of the League midway through that 2006 season.

After the demise of the Vikings, Gary stayed in Dublin and finished the season with Bray Wanderers before signing with Galway United on the 16th of February 2007. Aftrer spending both 2007 and 2008 west of the Shannon Gary moved back to Dublin to mind the nets for St. Patricks' Athletic in 2009.

He was part of St. Pat's European adventure in 2009/10, which saw the club reach the Europa League play-off round where they went out to Romanian side Steaua Bucharest. After becoming one of the most respected 'keepers in the country during his spell at Richmond Park, Gary's services were sought out by Paul Cook who brought him to Sligo Rovers in January 2012 to replace Brendan Clarke at the Showgrounds.

Gary kept goal in 29 of Sligo's 30 league games in 2012 as he won his first league title medal in his first year at the Showgrounds. The following season Gary won his second FAI Cup winner's medal as Sligo defeated his former team Drogheda United 3-2 in the final at the Aviva Stadium. In 2014, Gary added a Setanta Cup winners medal to his collection, as Sligo overcame Dundalk 1-0 in the final. He also played in twenty seven of Sligo's league games, keeping eight clean sheets, as they finished fifth.

In November 2014, Gary signed for league champions Dundalk for the 2015 Premier Division season. He went on to make 31 league appearances, keeping sixteen clean sheets, as Dundalk once more won the Premier Division title. He also appeared in both Champions League ties, as the Lilywhites went out to BATE Borisov, and in the FAI Cup Final, in which they beat Cork City 1-0 after extratime.

2016 brought another league title and another FAI Cup final, though Dundalk lost this one with Gary conceding a 120th minute goal to hand Cork City revenge for the previous year's defeat. There was also an epic Europa League adventure which brought Dundalk to the group stages of the competition. Gary made 29 league appearances and played in 11 of the club's European matches. In October 2018, Gary signed a new deal with Dundalk for the 2019 season.

Gary then had the honour of being placed on the bench by ROI manager Martin O'Neill in May 2016 ahead of Euro 2016 in Ireland's draw with the Netherlands.

Gary announced his retirement on the 11th December 2020. 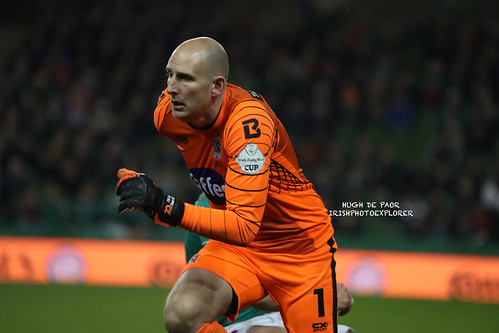 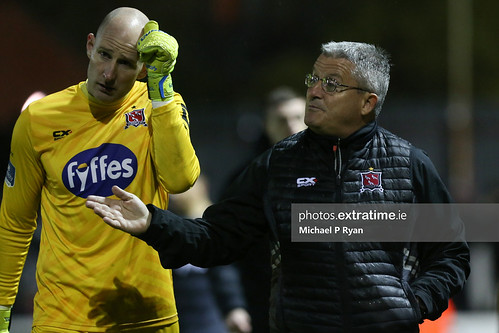 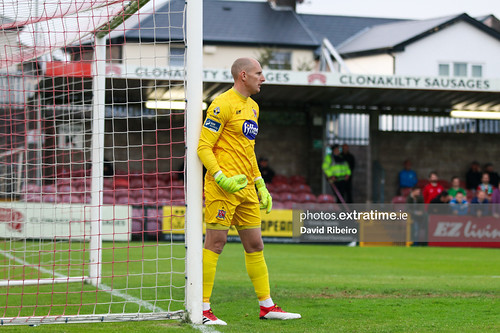 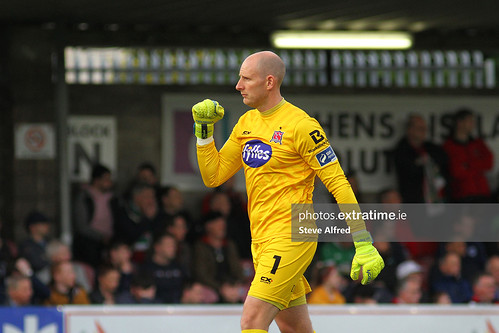 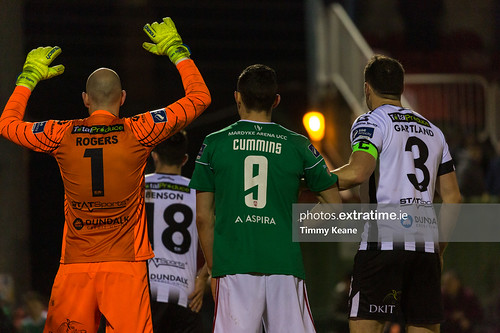 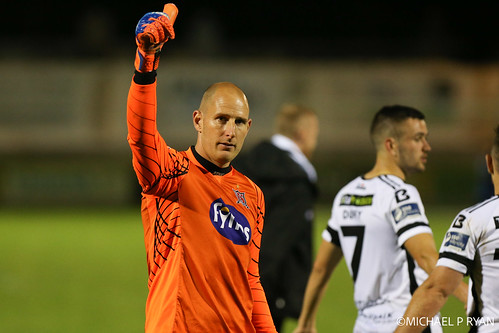 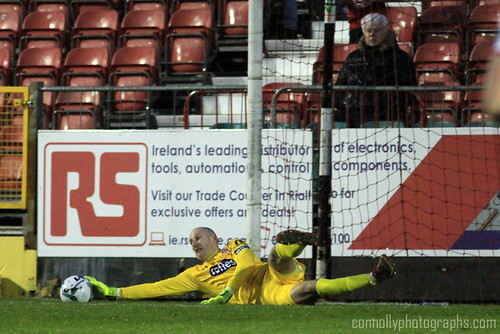 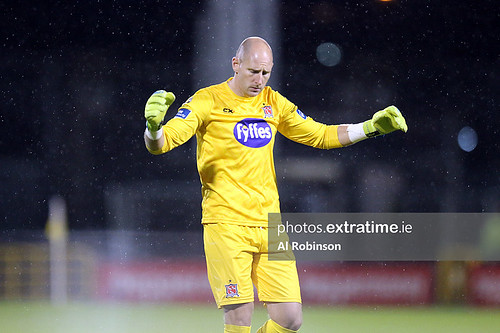 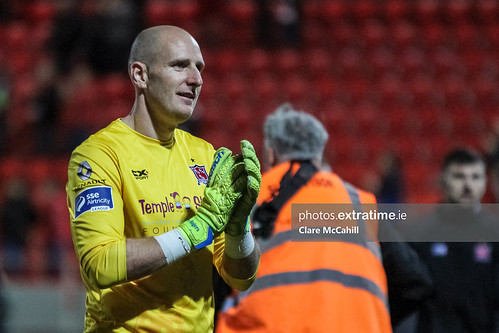 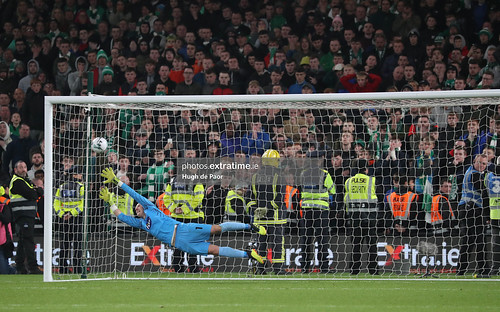 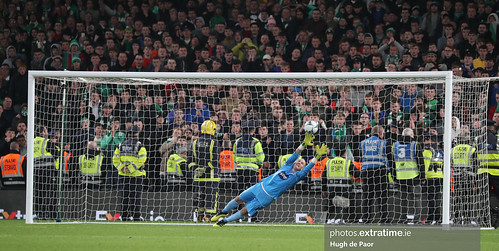 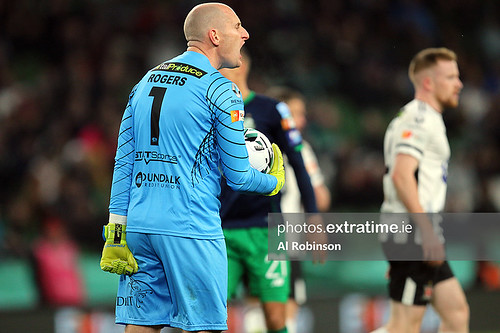