Sean is a midfielder who joined the underage ranks at Shamrock Rovers in 2009. Though still qualified to play for the U18's he spent 2010 with the U20 and A Championship sides, winning a league winners medal with the U20s.

He made his senior debut away to Dundalk in the Leinster Senior Cup on 22 February 2011 and also played in Rovers' EA Sports Cup defeat to St Pats on 25 April. Sean later played for Sacred Heart before moving to Bluebell United in the summer of 2015. He spent the 2015/16 season with club before moving to Waterford United in July 2016.

Sean went on to make four league appearances for Waterford before leaving the club in August 2016 to return to Bluebell United. 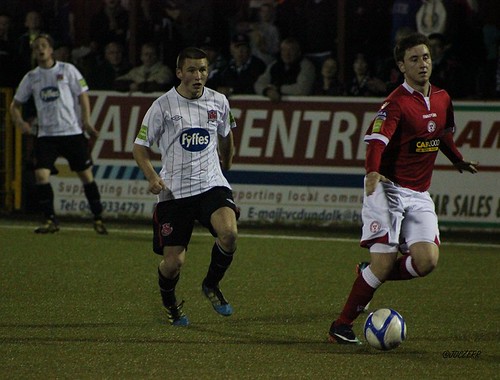