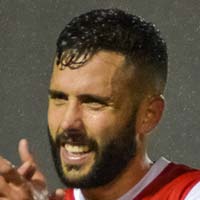 David is another product of Bray's impressive under-age system and made his first-team debut on 5 May 2008, when the Seagulls beat Shamrock Rovers 1-0 in a League Cup second round tie.

Dave made his league debut on the opening night of the 2009 season, also against Shamrock Rovers, when he replaced Derek Foran in the 90th minute of a 0-0 draw. He made 28 appearances that year, adding 25 more in 2010. In 2011, his third full season with Bray, he appeared 18 times in the league and scored one goal, in a 2-1 defeat by Bohemians at Dalymount Park.

David re-signed for the 2012 season and made a further twenty-two appearances for the Seasiders, scoring once in a 1-1 draw against Dundalk, as they finished tenth in the table and just avoided relegation. He stayed with the Bray club for the 2013 season and he played in thirty league games as they eleventh and were in the relegation play-offs. They survived by beating Longford Town in those play-offs though.

Once again, Dave re-signed for Bray for a fifth season. He was handed the captain's armband after Danny O'Connor retired, and he started fourteen of the first fifteen games in the league. However, injury prevented Dave playing eleven games in June and July, a period in which Bray didn't win a game. He returned in August against UCD, and Bray picked up their first win in fourteen matches. He then went on to play in six of Bray's final seven matches, as they once again finished tenth and avoided the play-offs.

In November 2014, Dave moved to Shamrock Rovers under Pat Fenlon. He went on to make 24 league appearances for the club as Shamrock Rovers finished third in the 2015 Premier Division. He also scored his first goal for the club in the 3-0 win over Progrés Niederkorn in the Europa League whilst playing in all four matches as Rovers went out to Norwegian team Odds. In 2016 Dave made 21 league appearances (26 in all competitions) for the Hoops.

In November 2016, it was announced that Dave had signed a new deal under new Rovers head coach Stephen Bradley for the 2017 season. In November 2017, Shamrock Rovers announced they were releasing Dave. Two weeks later and Waterford FC signed Dave ahead of the 2018 season.

Dave would then sign with St Patrick's Athletic for the 2019 season. David signed for Finn Harps for 2020.

In December 2020, David signed a new deal with Finn Harps for the 2021 campaign. In 2020 he appeared 19 times, scored one goal and contributed 3 assets. In December 2021, David re-signed with Harps for another campaign. 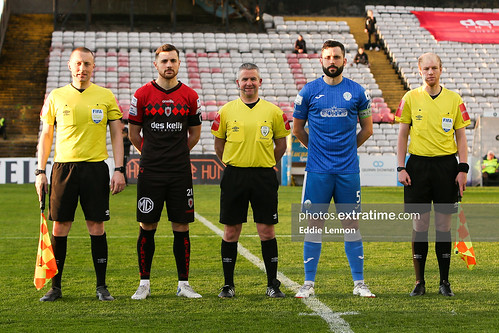 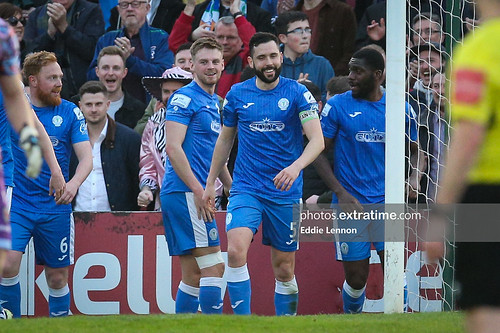 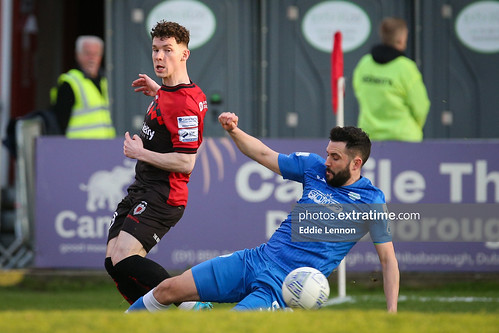 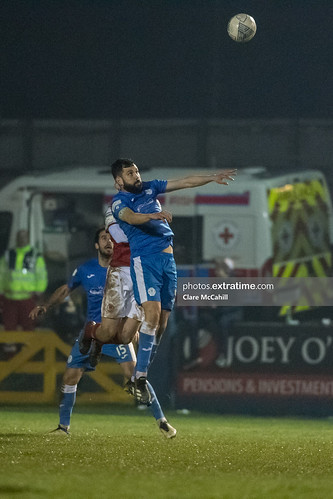 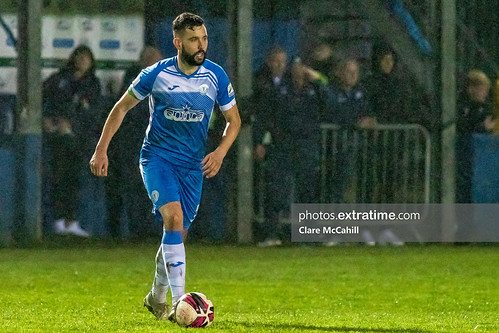 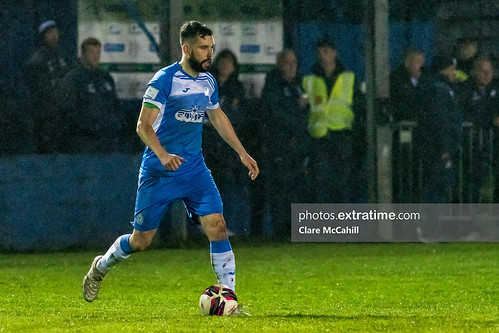 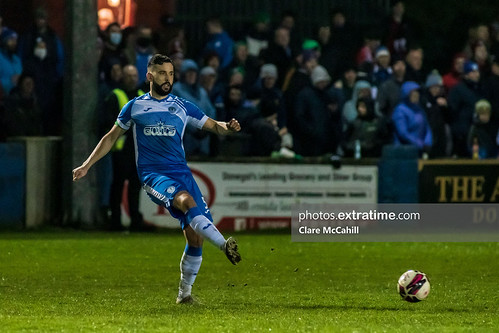 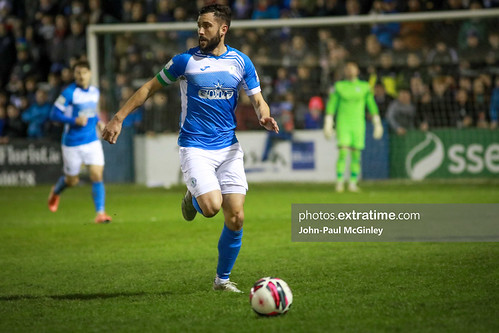 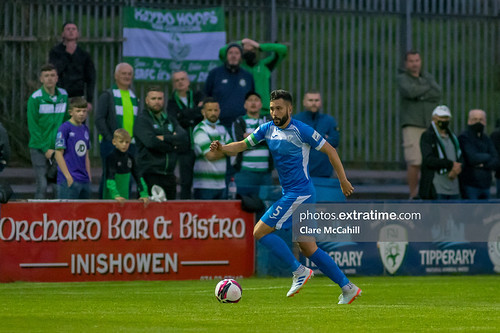 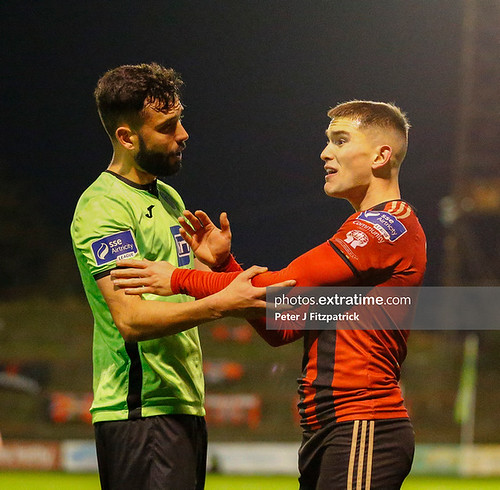 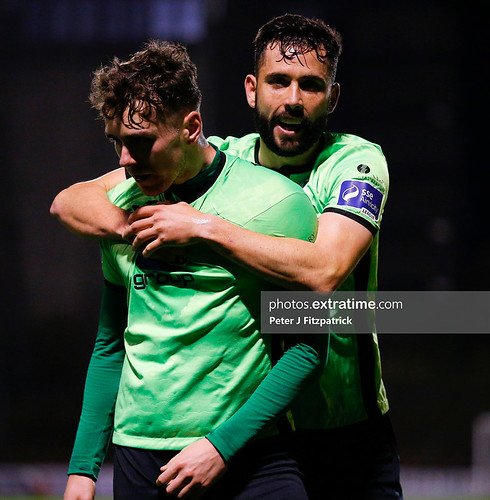 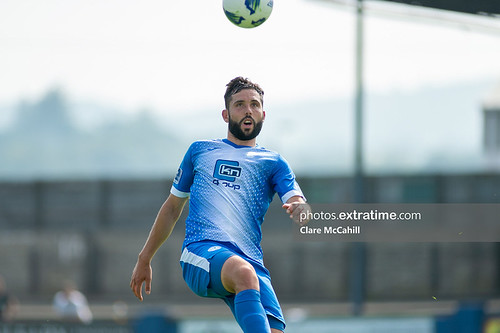