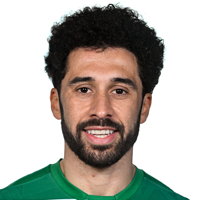 Roberto is a defender who joined Bohemians from Belvedere boys club. He first appeared in the Bohemians first team during the 2010 season, making his senior debut in the FAI Cup semi-final against Sligo Rovers.

Roberto's league debut came in the opening game of the 2011 season when he came on as a late sub against Bray Wanderers at the Carlisle Grounds. He appeared regularly as an unused substitute through the season, making a total of 3 league appearances.

Roberto upped his game time in 2012, playing in 15 league games for Bohs as they finished sixth, before doubling that to 30 league games in the 2013 season, in which Bohemians finished tenth. He re-signed for Bohemians for the 2014 season under new manager Owen Heary.

Roberto was a mainstay of the Bohemians side, starting out as a centre back, and then moving into centre midfield. In total, he made thirty appearances over the season as Bohs finished seventh in the table. He re-signed for the 2015 season under Keith Long.

The versatile player was the vice-captain for the 2015 campaign and with Derek Pender ruled out halfway through the season, he helped lead the team to fifth spot in the Premier Division, making 31 league appearances mainly in midfield. His performances were appreciated by the Bohs fans who voted him Player of the Year, and in 2016 he made another 31 league appearances and scored twice. 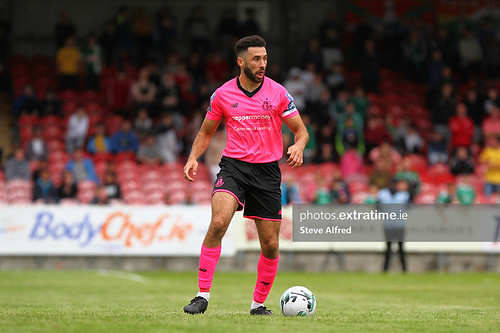 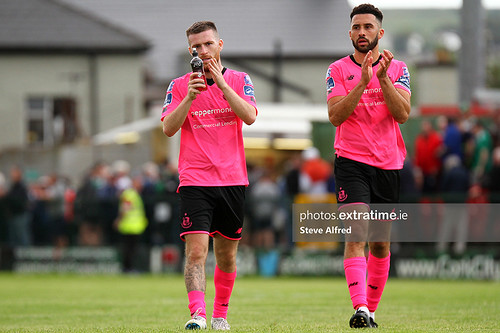 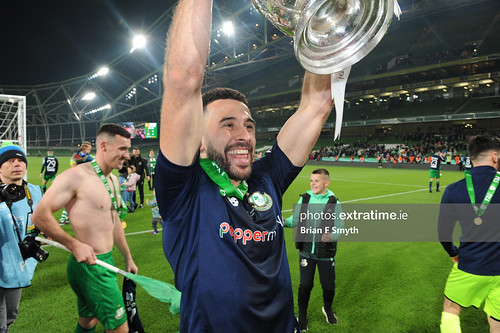 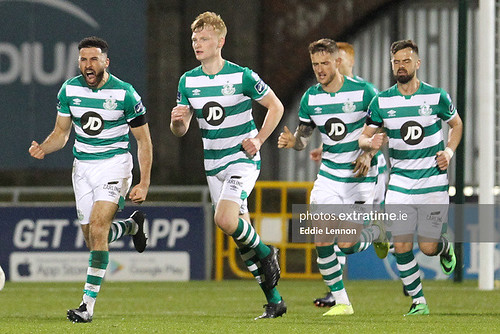 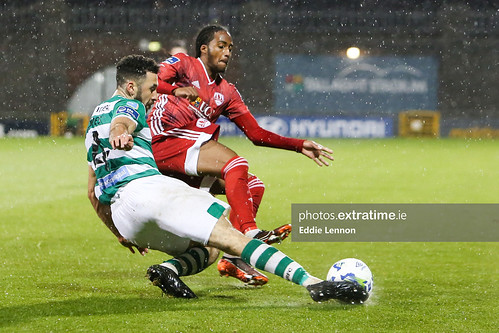 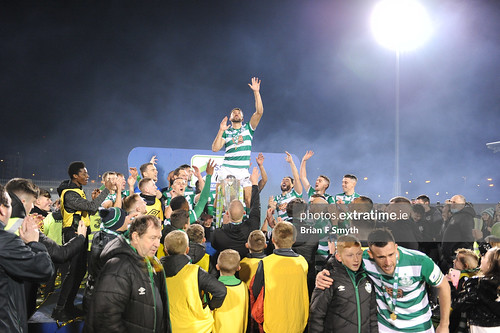 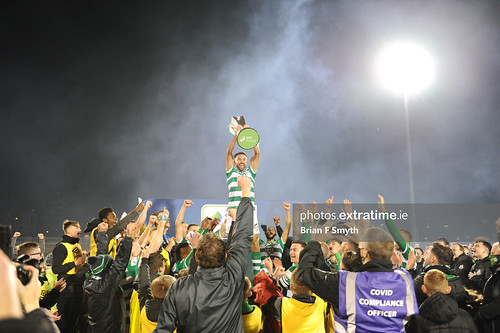 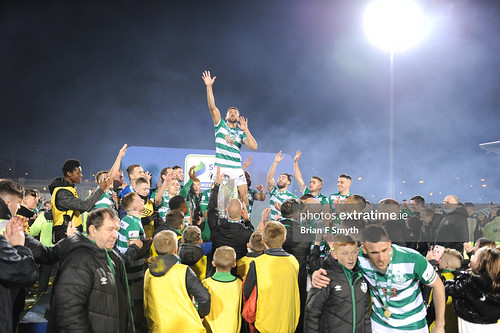 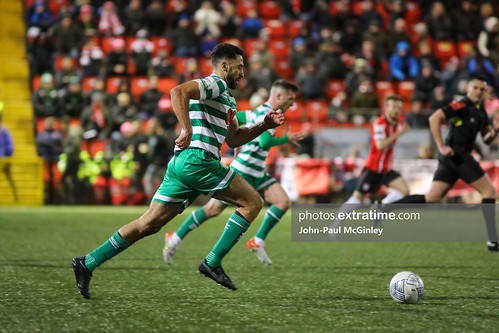 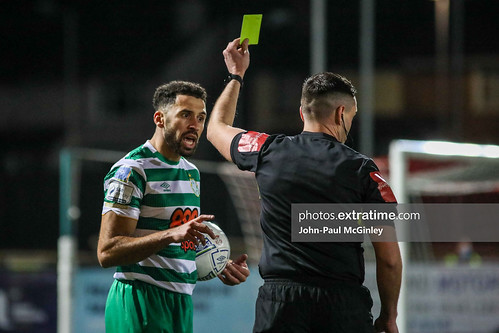 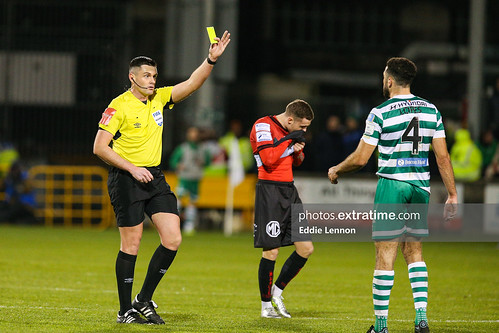 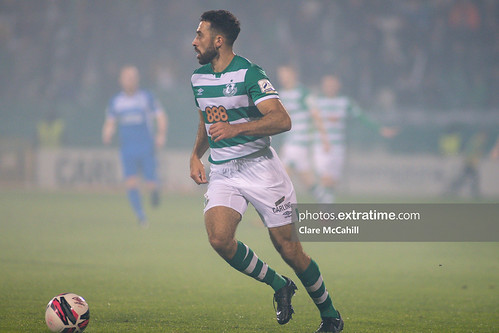