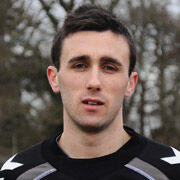 Danny came through the youth system at Derry club, Oxford United Stars, before signing for Scottish giants Celtic in 2006. He spent five years at Parkhead before returning to Ireland and signing for Stephen Kenny at Derry City in July 2010 on an eighteen month contract.

Danny made his debut for the Candystripes in a 2-1 win over Shelbourne at Tolka Park on 16 July 2010 and made 12 league appearances for Derry as they went on to win the First Division title. In 2011 Danny established himself as one of the top full backs in the league, making 34 league appearances and scoring an impressive seven league goals along the way.

On 30 January 2012, Danny signed for English Championship side Burnley. He went on to make forty appearances for the club in four seasons at the club as well as taking in a loan with Rotherham United. He was then on loan at Oldham Athletic when he was included in Northern Ireland's preliminary squad of 28 for the 2016 European Championship. However, he was cut from the final squad.

In December 2020, Danny signed for Derry City where he played for two seasons before signing for Sligo Rovers in November 2022. 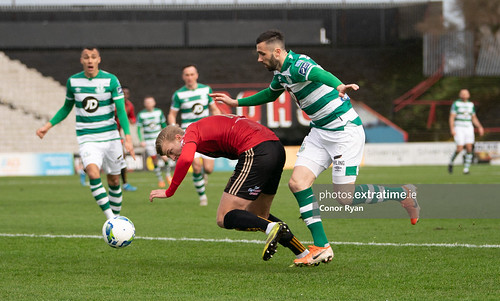 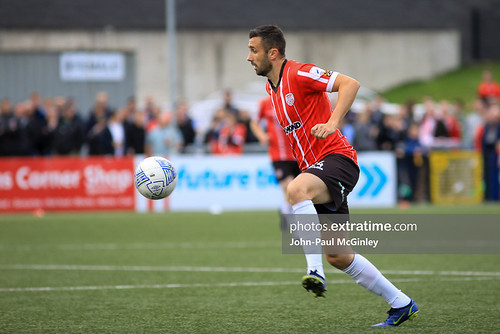 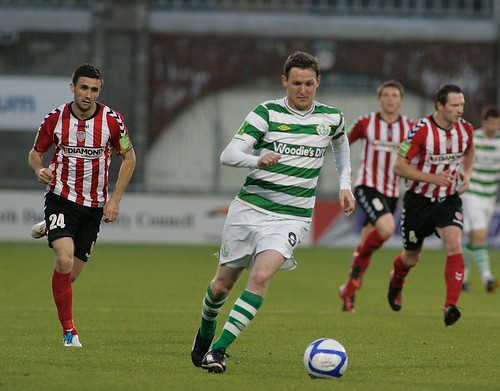 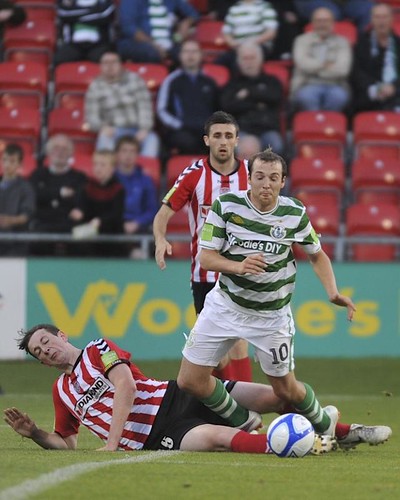 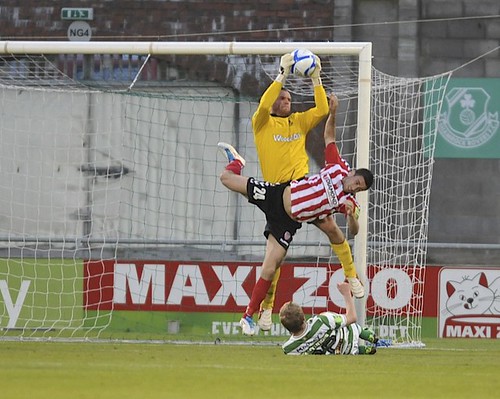