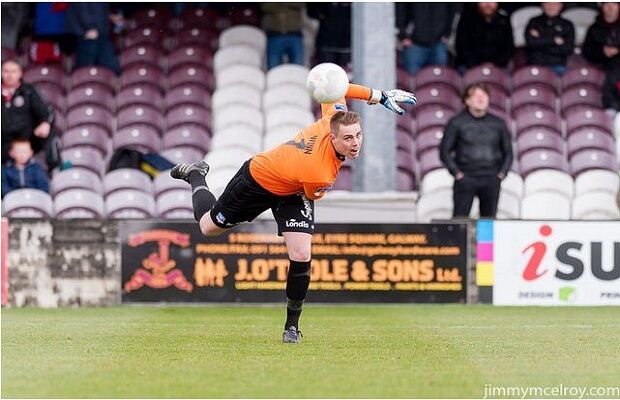 Conor played under-age football at Salthill Devon from 2001 to 2005, when he made the switch to local rivals Mervue United. He made his league debut for Mervue on the last day of the 2009 season, replacing injured Mervue United goalkeeper Eoin Martin after 28 minutes of the game against Wexford Youths at Ferrycarrig Park.

In 2010 he remained a part of Tom French's Mervue United squad before signing for Galway United in March. He made his debut for the Tribesmen in the penultimate game of the season, a 3-3 draw away to Drogheda United on 29 October 2010.

In 2011 Conor made 13 league appearances for Galway, remaining on the bench a further 22 times. But it was to be Galway's final year of League football as the board declined to compete in 2011, citing financial pressure.

In February 2012 Conor signed for Stephen Kenny at Shamrock Rovers but he left in July 2013 without having made a league appearance. On 24 August 2013 Conor followed Stephen Kenny who had taken up the managerial reins at Dundalk but his only involvement with the first team came as an unused sub in the FAI Cup semi-final defeat to local rivals Drogheda United.

In January 2014 Conor signed for Ollie Horgan at Finn Harps. He made his debut for Harps in a scoreless draw with Waterford United on the opening night of the 2014 season and he played in 21 of the club's 28 league matches.

In February 2015, Conor moved club once more and joined Galway United under Tommy Dunne. He went on to make 18 league appearances, keeping two clean sheets, as Galway finished tenth in the Premier Division. He also played in the EA Sports Cup Final, which Galway lost on penalties to St Pats. The following year Conor made 25 league appearances in a season that saw the Tribesmen finish ninth of twelve in the Premier Division.

After three seasons at Galway Conor didn't sign for an LOI club in 2018, despite playing for Bray Wanderers in pre-season. In fact he dropped out of LOI football for four years, returning in February 2022 when he signed for Treaty United. 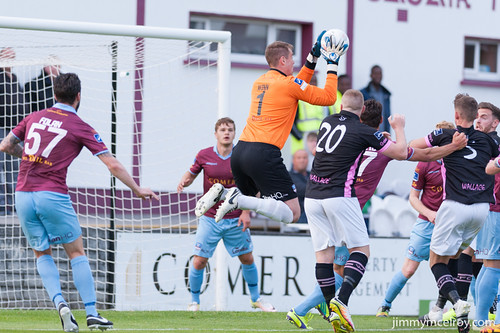 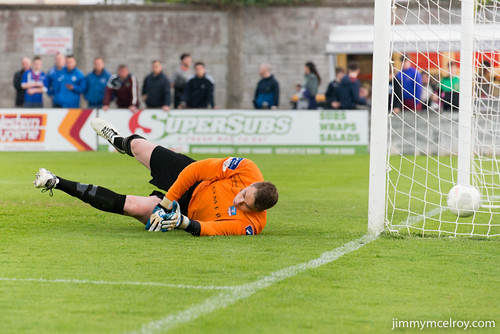 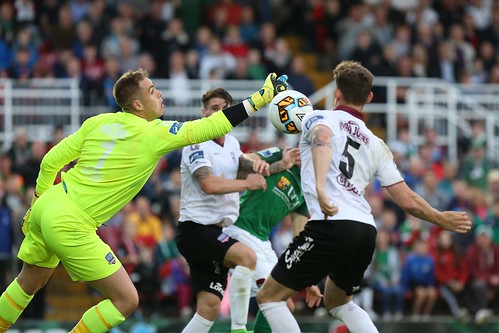 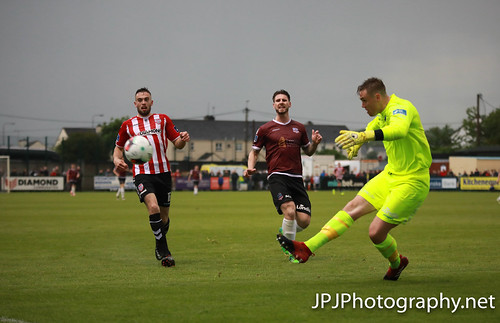 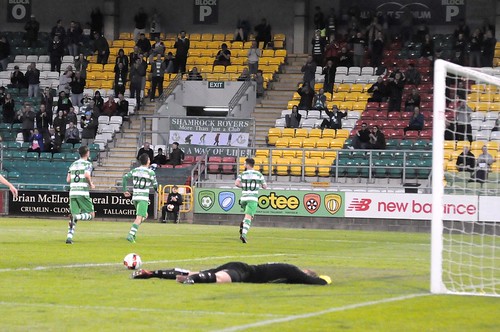 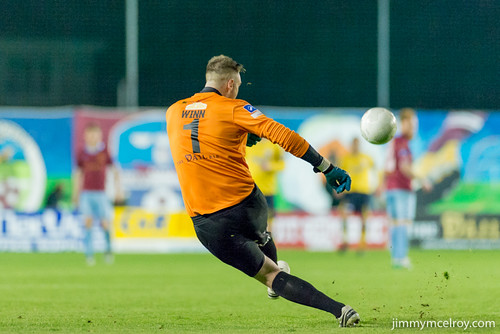 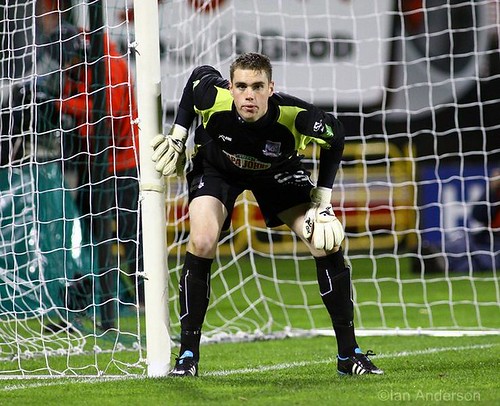