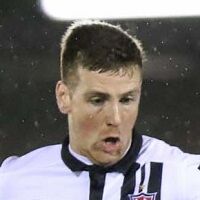 Patrick is a Northern Ireland U21 international who played underage football with Foyle Harps before joining the Academy at Sunderland in August 2009. His stay in the north east was brief and he returned to Northern Ireland to sign for Stephen Kenny at Derry City on a two year deal in December 2009. He made his debut for the Candystripes away to Waterford United on 19 March 2010 and quickly became a key member of the side that won the 2010 First Division title, scoring 12 league goals in 31 appearances.

In 2015 Patrick made another 28 league appearances, scoring once in a 3-1 win over Bray Wanderers, as Derry finished seventh in the Premier Division but after six years at Brandywell he left at the end of that season to rejoin his former manager Stephen Kenny at the league Champions Dundalk on a two-year deal. The move brought Patrick his first league title and he made 24 league appearances along the way, scoring three times. He also played in all 12 of Dundalk's European games as they reached the group stage of the Europa League.

In January 2018, Patrick signed with League One club Oldham Athletic. 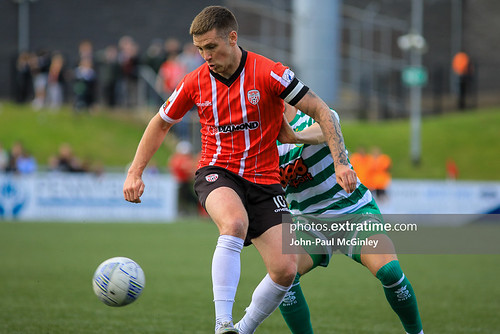 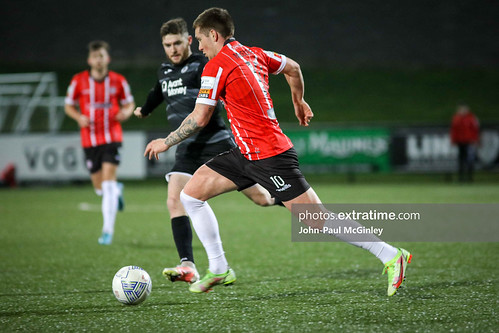 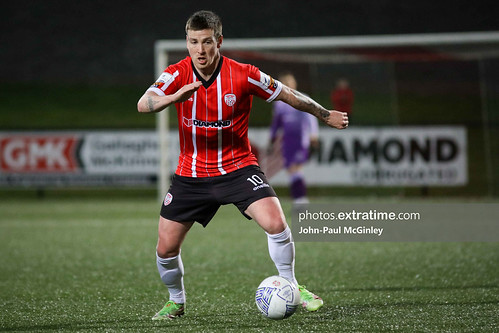 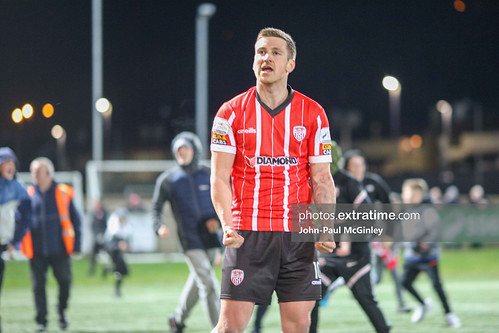 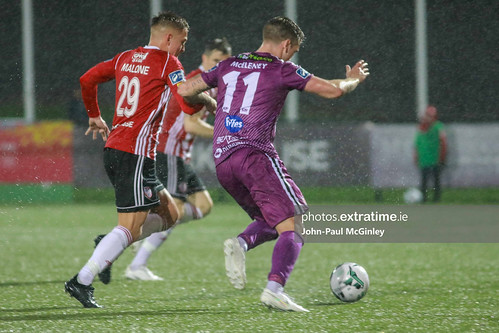 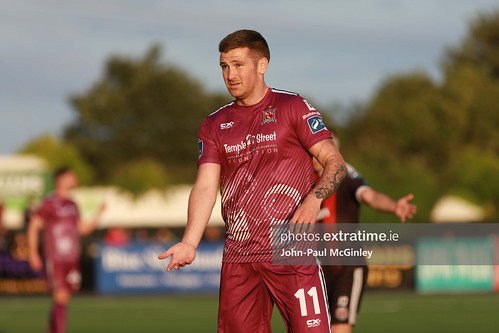 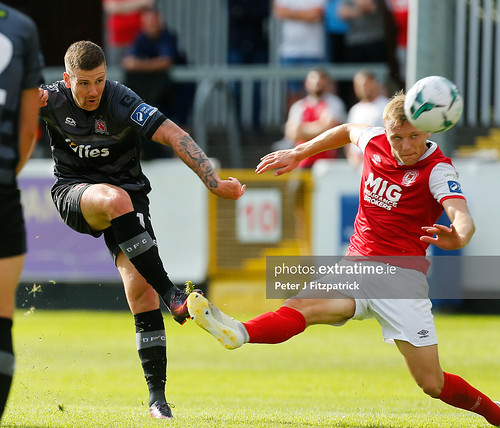 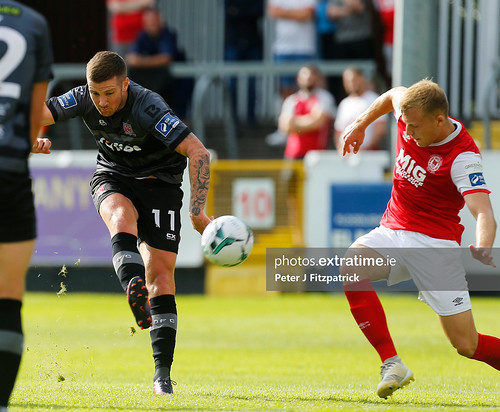 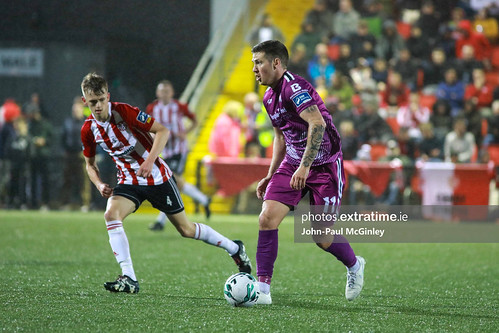 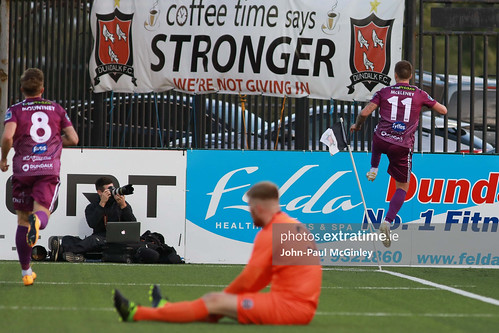 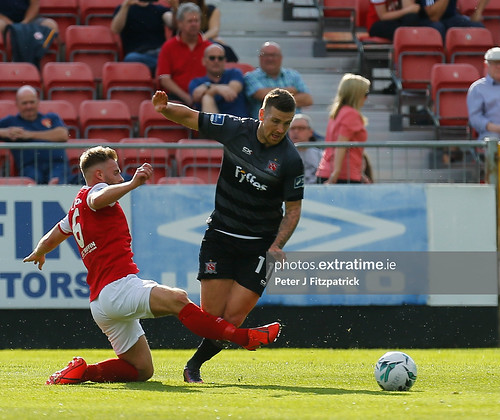 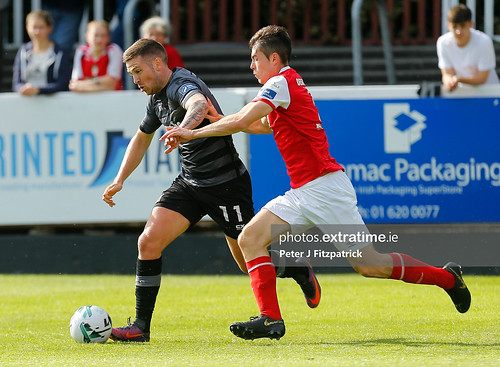