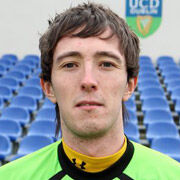 Mark previously played with Fanad United, keeping goal in their 2008 FAI Cup run which took them to the third round where they lost 3-0 to Kildare County. He also played with Derry club, Institute, before moving to UCD. He first made the senior squad at UCD in 2010 when he sat on the bench eight times in league and cup games. But when Billy Brennan left at the end of the season he moved up the pecking order at Belfield.

Mark made his senior debut in a 2-1 defeat to Athlone Town in the Leinster Senior Cup on 7th March 2011 and took his league bow in the 5-4 win over Drogheda United on 3rd September. He made a total of 10 league and cup appearances throughout the 2011 season. Mark played in 19 league games in 2012 and appeared a further 18 times in 2013 but in 2014 he was stuck on the bench providing cover for first choice keeper Conor O'Donnell and on 29 July he signed for First Division Finn Harps.

He didn't make an appearance for Finn Harps and left the club at the end of the 2014 season.

Mark returned to Finn Harps in May of 2019. In December 2020, Mark re-signed with Harps having played every game of the 2020 campaign. 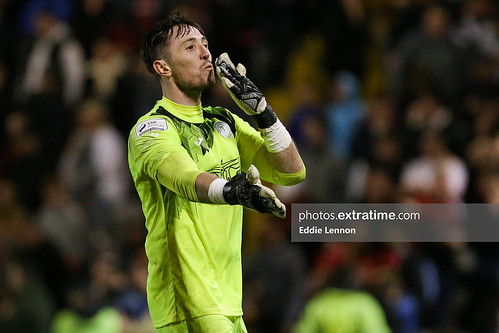 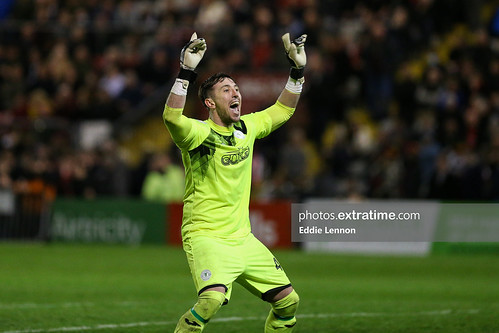 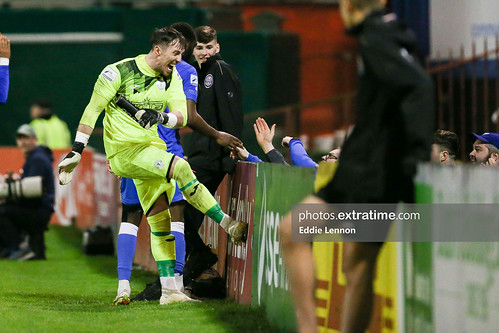 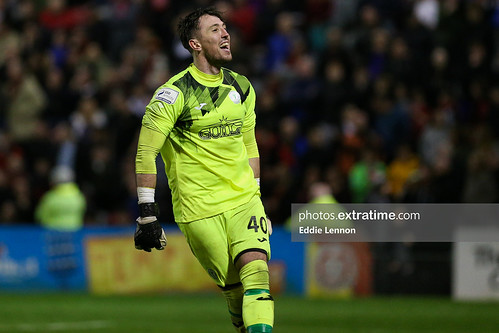 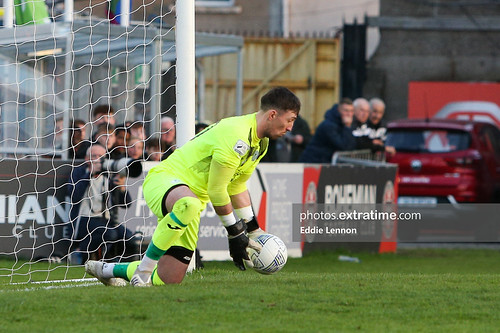 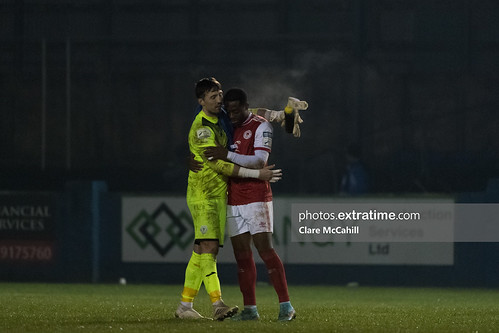 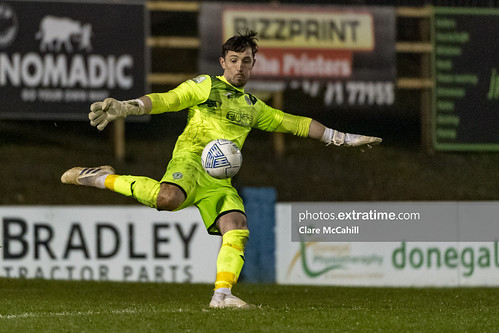 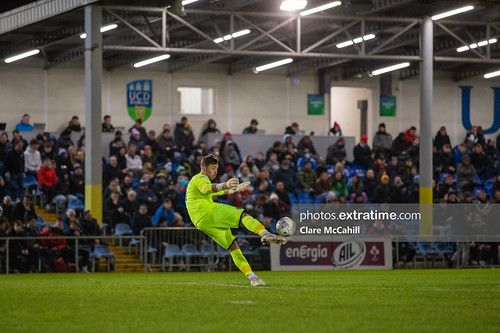 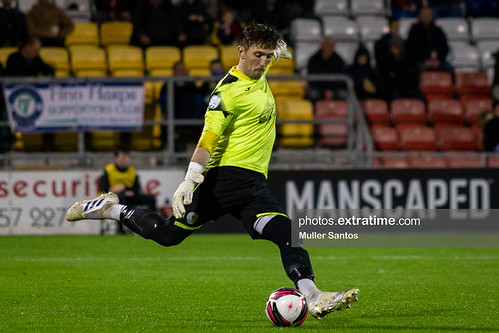 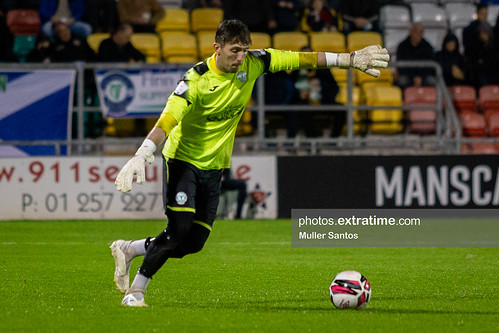 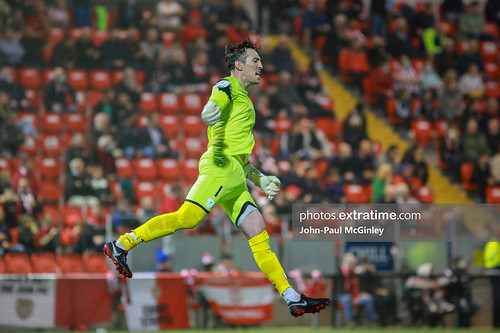 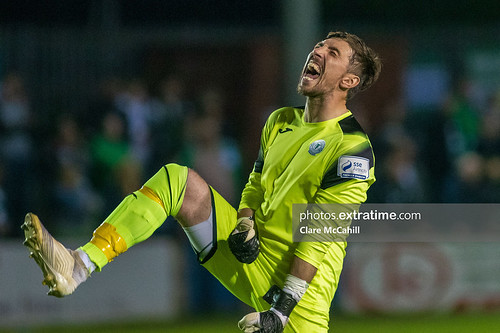