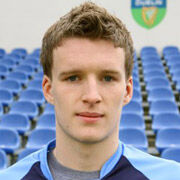 Paul played underage football with Belvedere and in July 2009 he spent two weeks on trial at Burnley. He turned down a contract offer at Turf Moor, choosing instead to join Martin Russell's UCD on a sports scholarship. He went straight into manager Russell's side and scored three times in 10 league appearances as UCD won the 2009 First Division title.

Paul really started to establish himself in 2010, making 29 league appearances and scoring four goals as the Students succeeded in retaining their Premier Division status. And in 2011 Paul was ever-present for Martin Russell's side, making 36 league starts while adding two more goals to his career tally.

On 29 August 2012 it was confirmed that Paul had signed a three year deal with English side Sheffield Wednesday where he made 10 league appearances over a three year period which included loan spells at Tranmere Rovers and Carlisle United. In August 2015 Paul was given a free transfer to Northampton Town where he stayed for one season, making just 4 league appearances.

Paul returned home after his contract expired at Northampton and signed for Stephen Bradley at Shamrock Rovers ahead of the 2017 season. 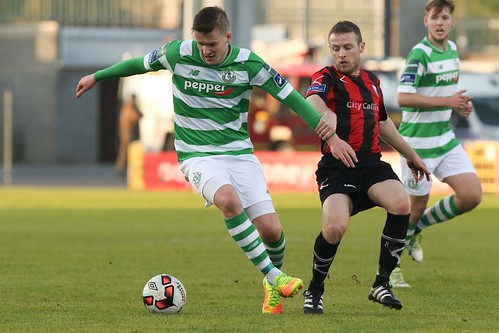 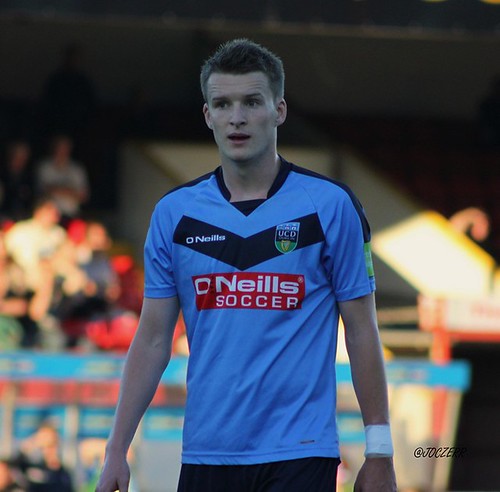 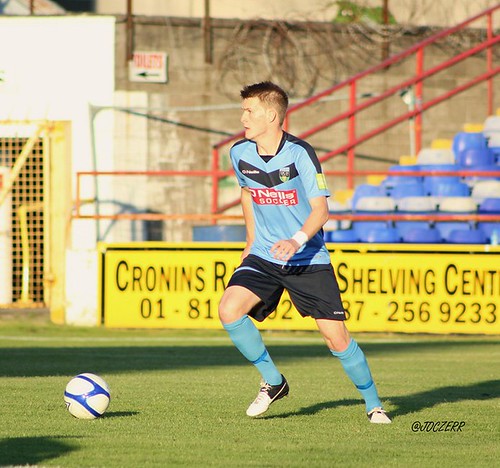 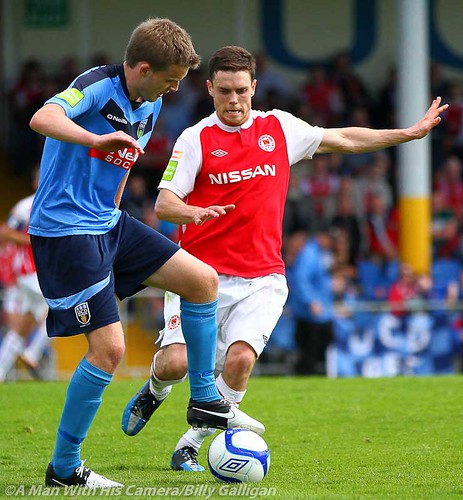 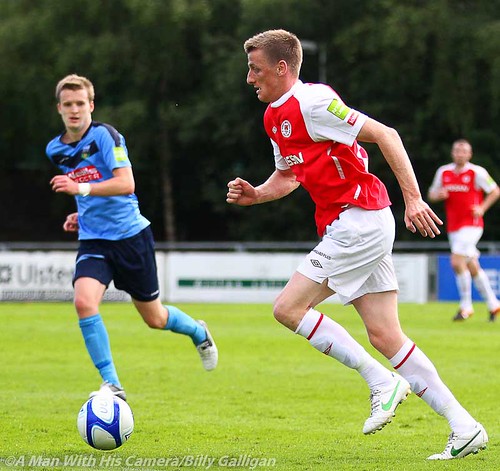 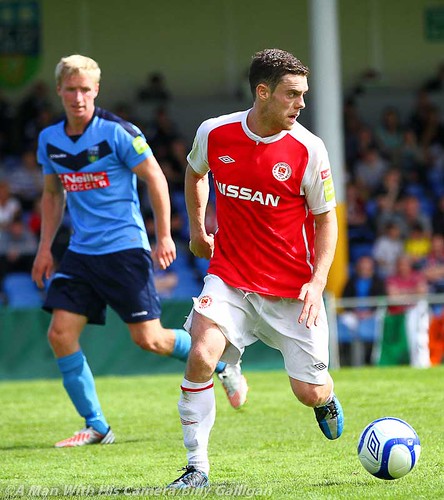 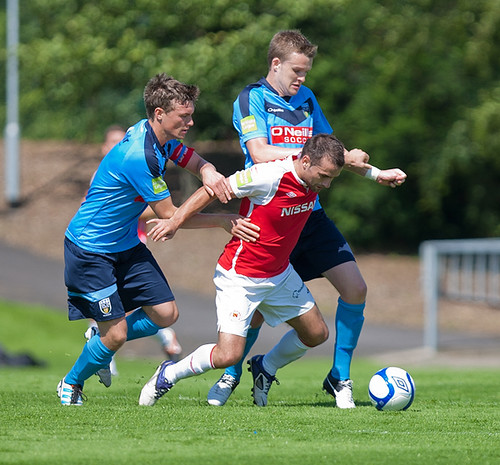 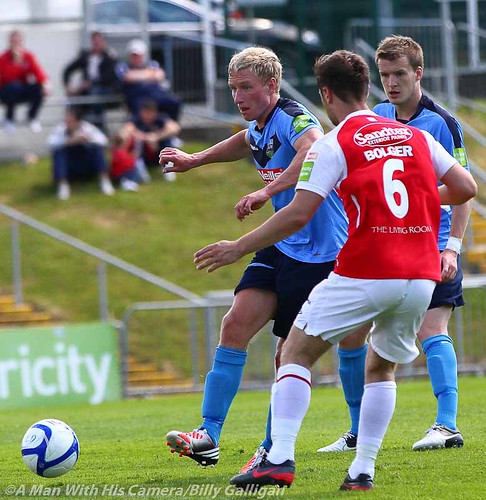 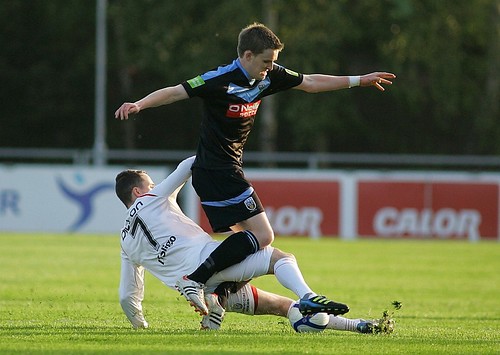 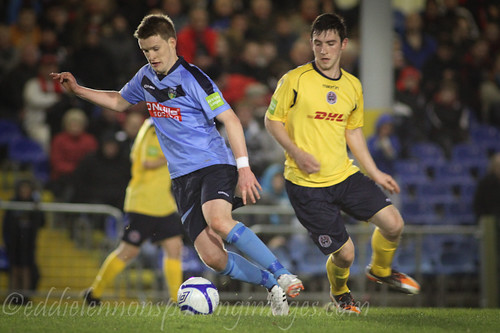 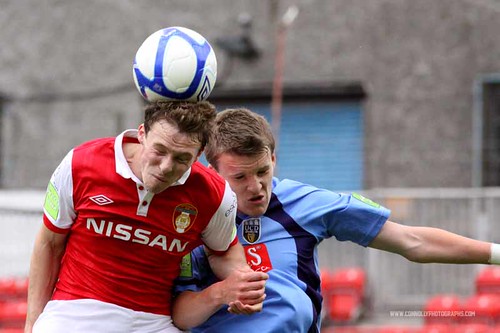 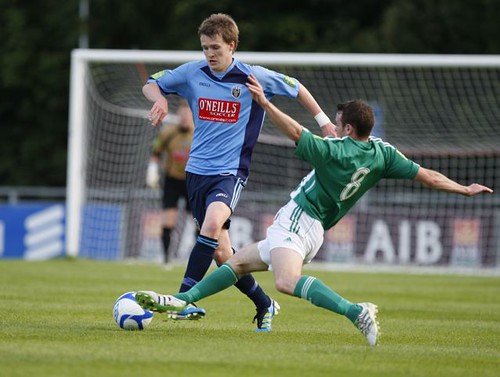