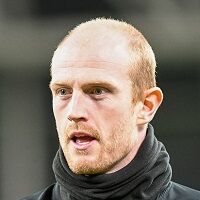 Aaron kept goal for Monaghan United in 2009 and did well enough to earn a transfer to Wolverhampton Wanderers in January 2010. He had a spell on loan at non-league side Telford United in the spring of 2011 and made his league debut while on loan at Walsall in November 2011. 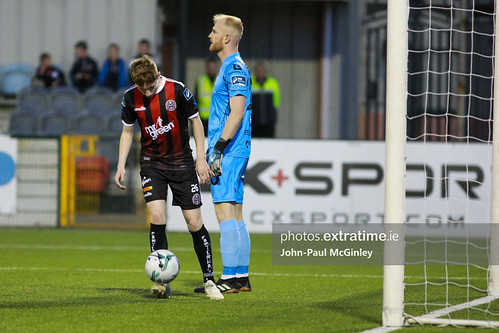