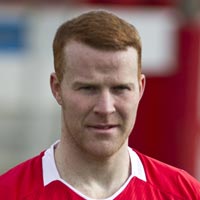 Lorcan began his career at Shelbourne before moving across the water to West Ham United. He spent three years at Upton Park before returning to ireland at the start of the 2009 season when he joined Sporting Fingal. He won an FAI Cup winners medal with the Ravens at the end of 2009 when Fingal beat Sligo Rovers in the final. Lorcan made 24 league appearances in 2010 as Fingal took their place in the Premier Division and he also scored in the away leg against CS Maritimo of Portugal in the Europa League.

In March 2011 Lorcan signed for Shelbourne where he made 24 league appearances as the Reds won promotion from the First Division. However, injury kept him out of the club's FAI Cup final defeat to Sligo Rovers. In 2012 Lorcan made 15 league appearances as The Reds returned to the top tier but injury struck again and he remained side-lined until the summer of 2013 when he re-joined for his former boss Liam Buckley at St Patrick's Athletic. He made just 1 league appearance that season, as a substitute in a 3-1 win away to UCD, as Pats won the 2013 League title. 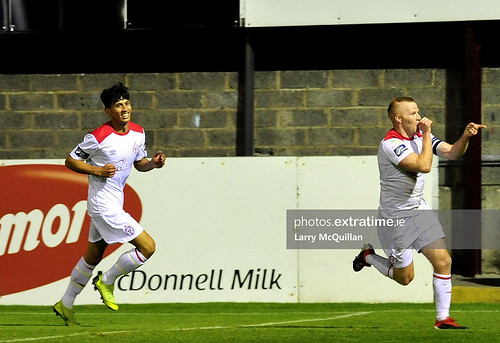 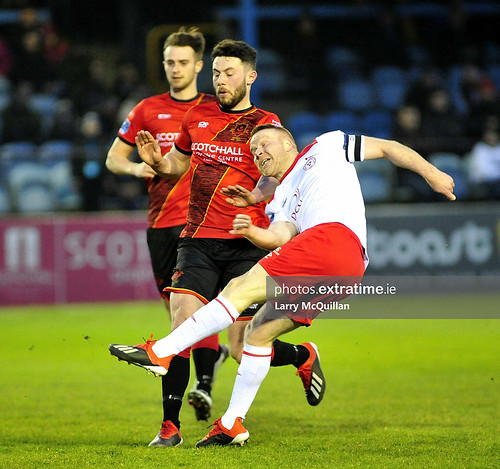 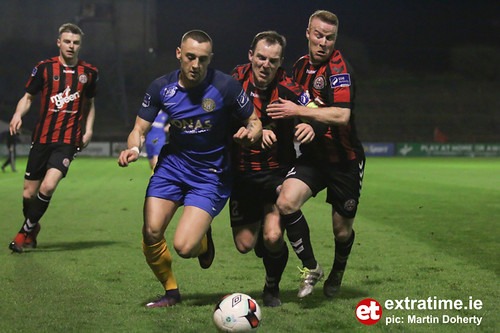 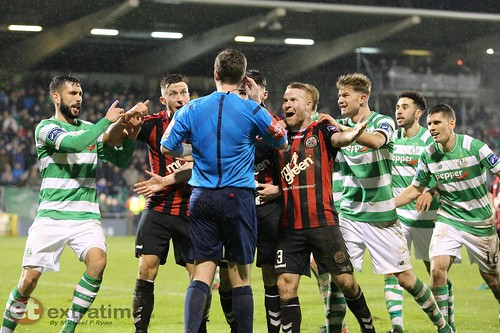 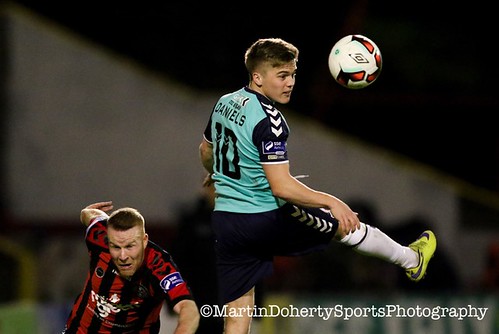 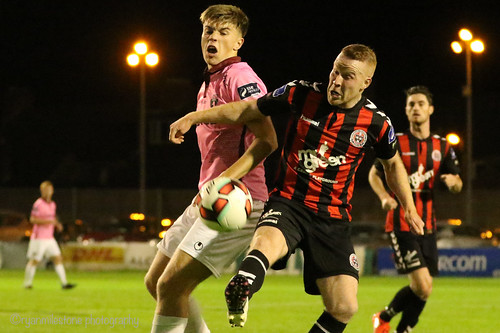 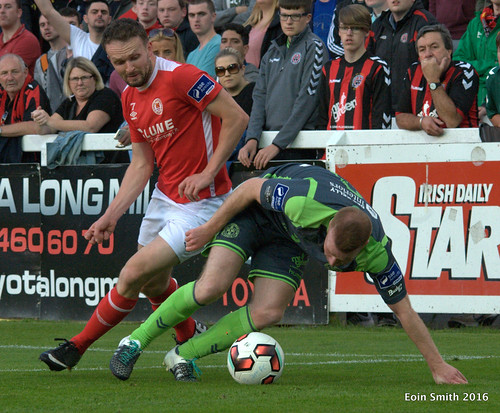 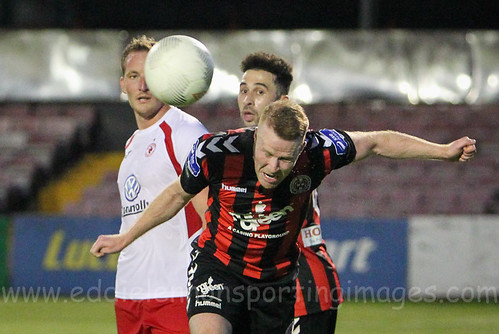 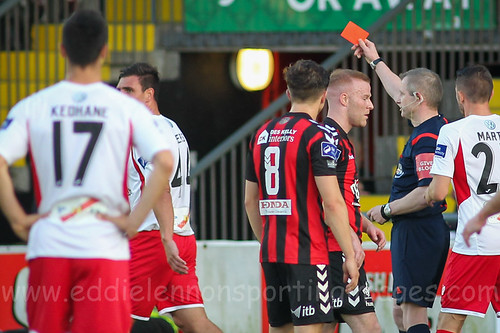 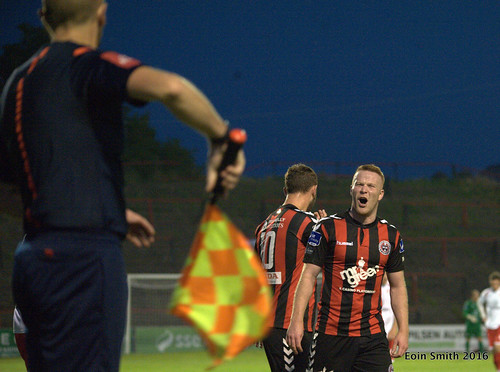 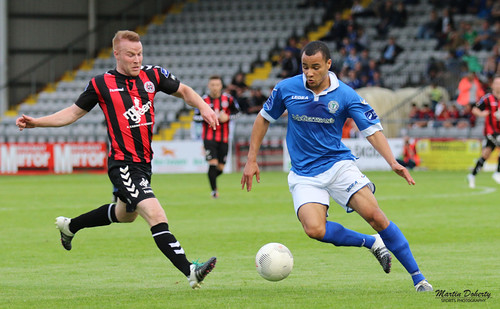