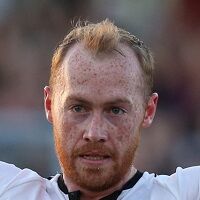 Chris is a midfielder who began his career at St Francis FC before signing for Bray Wanderers. He made his league debut on the last day of the 2008 season in a 2-0 defeat away to Sligo Rovers. In 2009 he established himself as a stalwart in the midfield of Eddie Gormley's young Bray squad.

Chris scored his first goal for Bray in a 3-1 home defeat to Bohemians on 3 July 2009, also scoring in that season's FAI Cup quarter-final defeat to Longford Town. He continued to play a crucial role in the Seagull's fortunes, making 31 league appearances in 2010 and a further 29 in 2011.

In January 2012 Chris moved on from Bray, signing for new Dundalk boss Sean McCaffrey. It was a difficult year for the Lilywhites who avoided relegation thanks to a play-off win over Waterford United but Chris scored twice in 25 league appearances and followed that up in 2013 with a further 19 league outings as Dundalk reversed their fortunes and finished second behind champions St Patrick's Ath.

Chris and Dundalk went one better in the 2014 season, with Chris playing 28 league games as Dundalk won the league title on the last day of the season, beating Cork City 2-0 at Oriel Park. Chris re-signed for the Lilywhites for 2015 and went on to make 30 league appearances for the club as Dundalk once more won the Premier Division title. He also appeared in both Champions League ties, as the Lilywhites went out to BATE Borisov, and in the FAI Cup Final, in which they beat Cork City 1-0 after extratime.

Chris signed a new two-year deal with the Louth club in October 2015 and 2016 brought a third league title in a row with Chris making another 26 league appearances. He also played in ten of Dundalk's European games as they reached the group stage of the Europa League.

Shields would then sign back up with the Lilywhites for a seventh and eight season in October 2017, signing a deal that is set to run till the end of the 2019 campaign. Chris signed a new deal to run until the end of the 2021 season before the start of 2020. 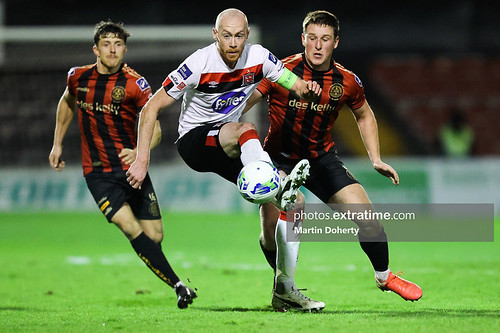 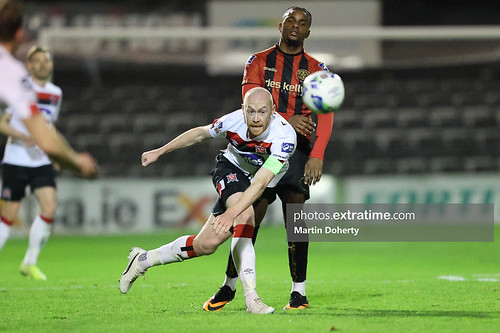 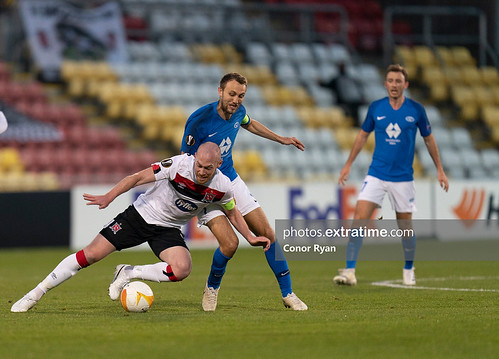 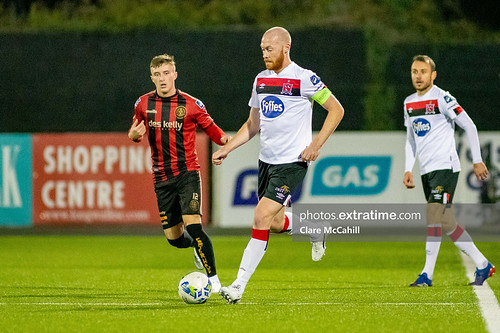 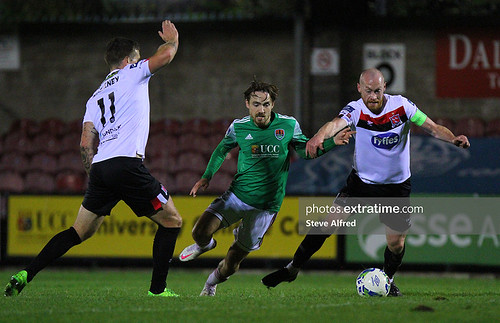 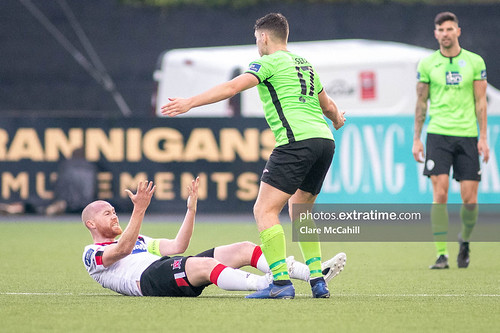 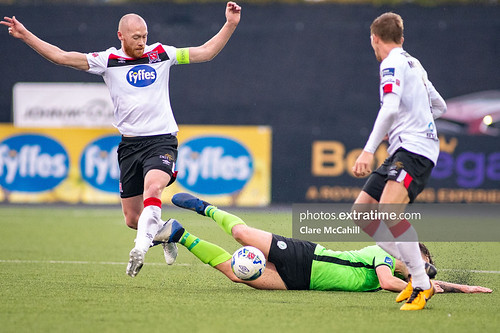 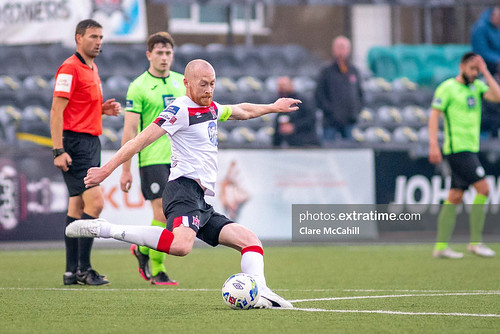 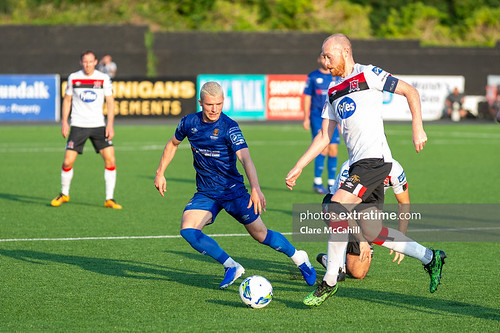 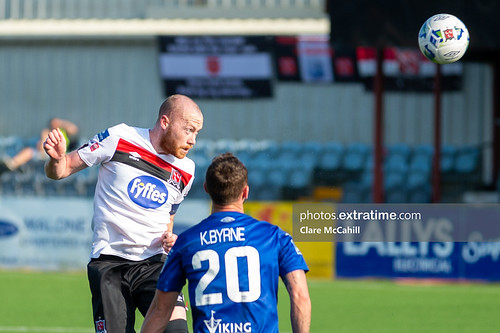 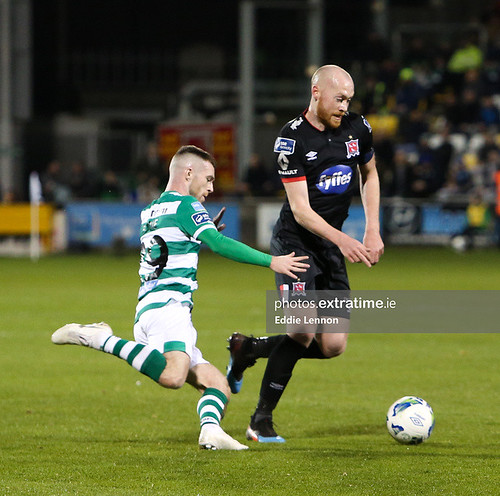 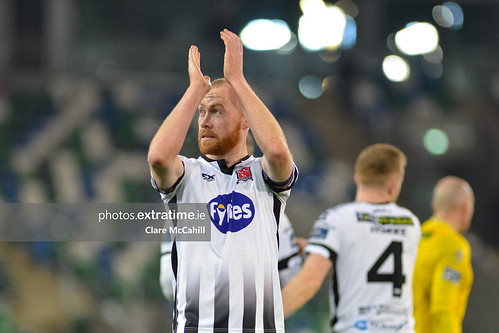