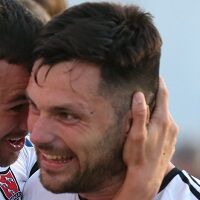 Pat played in the Mervue United side that won promotion from the A Championship to the Airtricity League in 2008, defeating Kildare County in a two legged play-off. He made 18 appearances in Mervue's debut league season of 2009 and had added 13 more by the summer of 2010 when he signed for Bristol City on a one year contract. He spent one year at Ashton Gate, including a spell out on loan at Clevedon Town, before returning to Mervue in July 2011.

Over the following season and a half Pat was crucial to Mervue's efforts, scoring 14 goals in 40 league appearances. But at the end of the 2012 season, with Mervue having again struggled at the lower end of the First Division, Pat moved on, signing for Stephen Kenny at Dundalk on 4 December.

Pat scored on his Dundalk debut, in a Leinster Senior Cup tie against Sheriff YC on 20 February, and he went on to 14 league goals in 28 league appearances as the Lilywhites finished second to St Pats in the 2013 title chase.

Pat re-signed for Dundalk for the 2014 season and what a season it was for both player and club. Pat went on to score twenty league goals in thirty-two appearances for the Lilywhites, as they went on to win the Premier Division title, defeating Cork City on the last day of the season to win it. After the season finished, Pat went to the UK to earn himself a contract. In November 2014, Pat signed for Oxford United in League Two, after rejecting an offer of a trial from Kilmarnock in Scotland.

Pat signed back for Dundalk in November 2017. In December 2021, Pat signed a new long term contract with Dundalk. 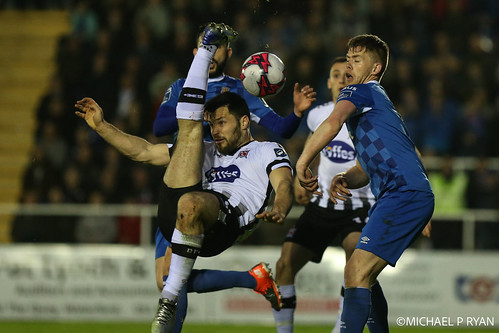 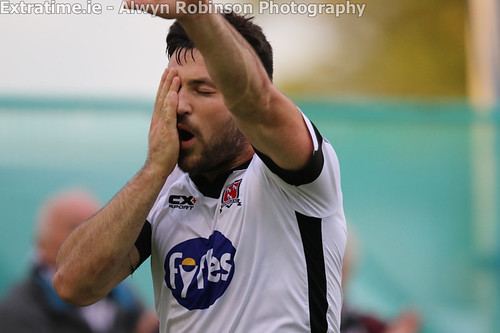 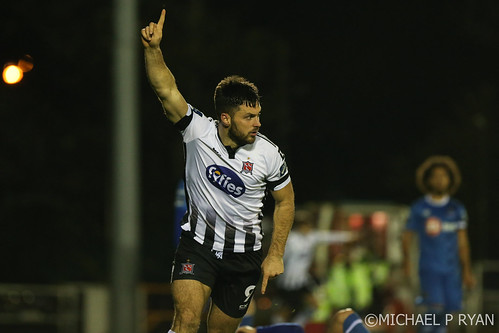 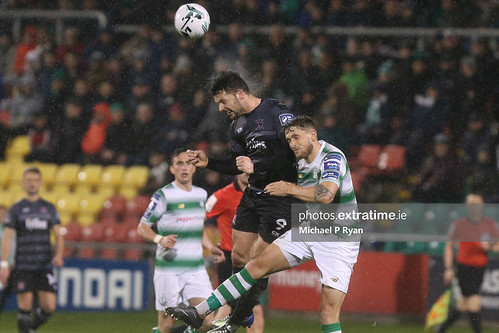 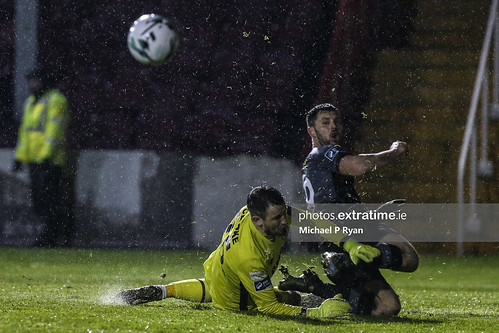 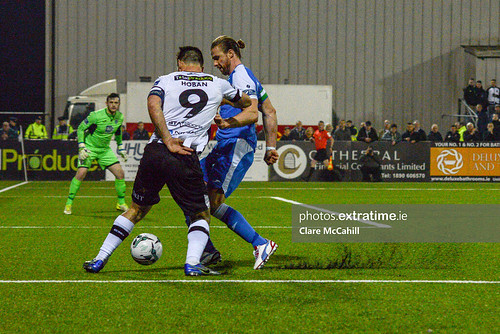 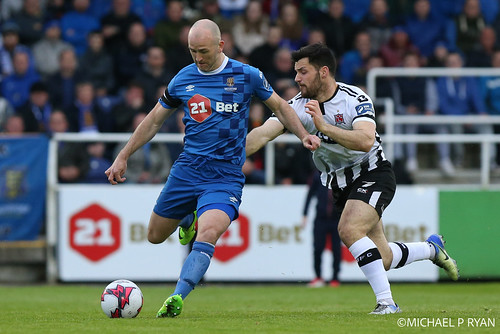 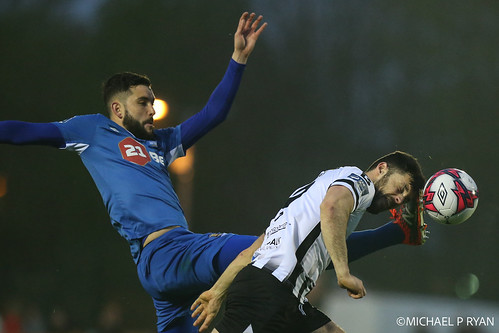 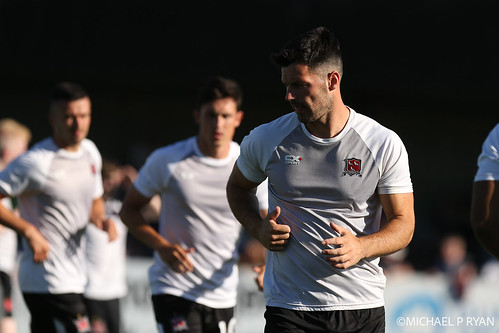 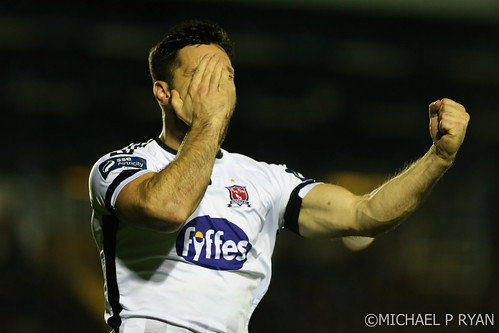 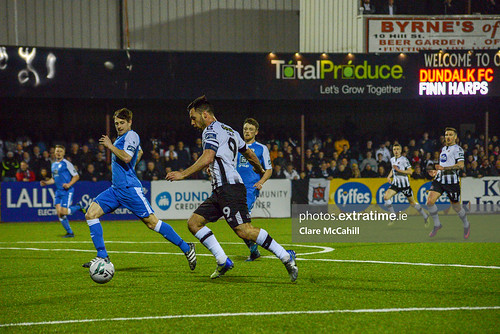 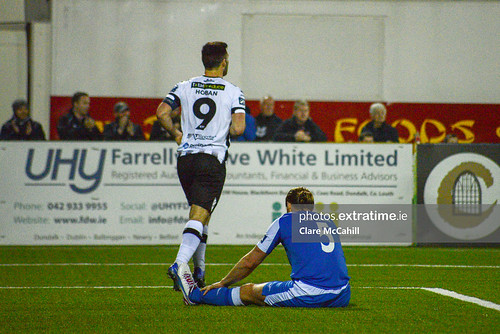