Nando was born in the Netherlands but moved to New Zealand as a child and has since won international honours with the Kiwis. He bang his football career in New Zealand with Ngongotaha AFC.

In 2019 he moved abroad to play for Swedish side, Torslander IK and the following year he was signed by Grasshoppers of Zurich. His stay in Switzerland was brief and in August of 2020 he joined Portuguese side Rio Ave.

While in Portugal Nando had a loan spell at Danish side Helsingor in 2021 and in February 2022 he signed a season-long loan deal at Sligo Rovers. 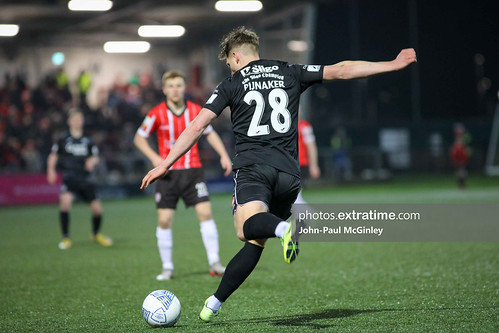