Aidomo was a member of Shelbourne's U17 squad in 2019 and in 2020 he joined Shamrock Rovers where he played for their U19 side as well as the Rovers Reserve team that played in that season's First Division. He made his senior league debut for them away at Longford Town on 22 February 2020.

In 2021 Aidomo became a regular in Stephen Bradley's first team squad. He scored in the club's Europa Conference tie against Teuta Durres of Albania and also scored his first Premier Division goal, against Finn Harps at Tallaght Stadium in October of that year. 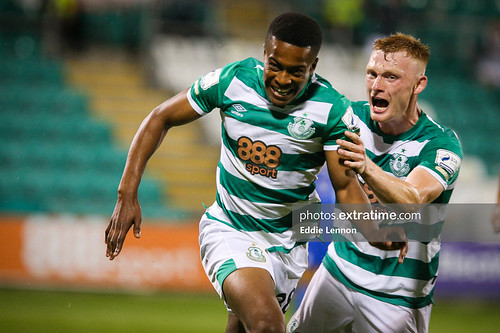 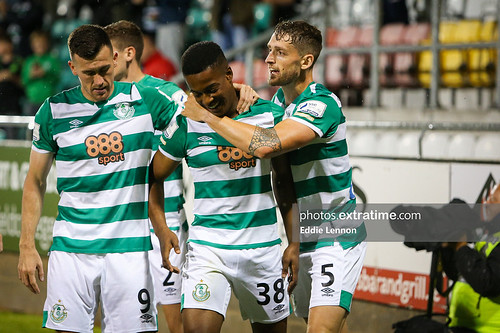 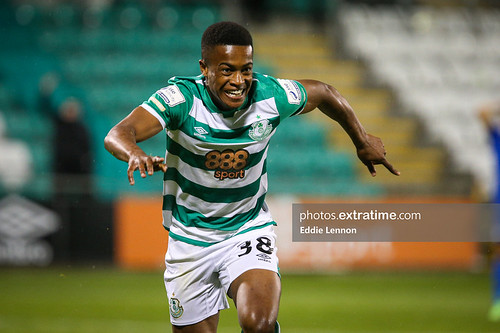 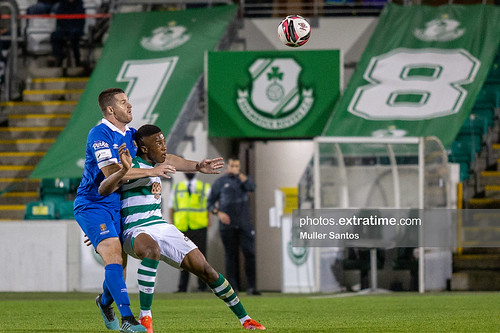 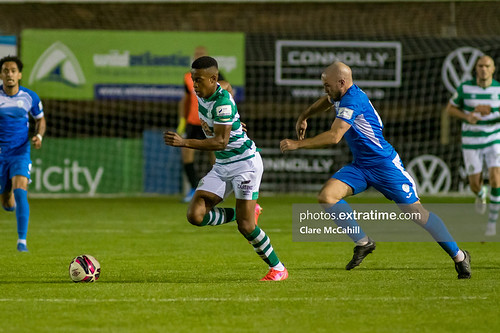 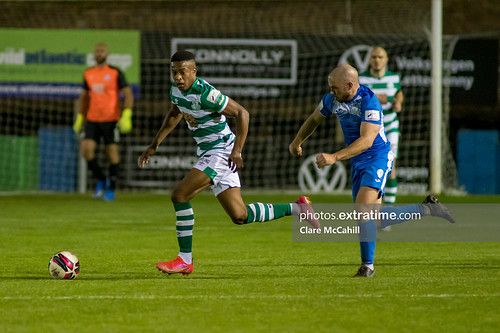 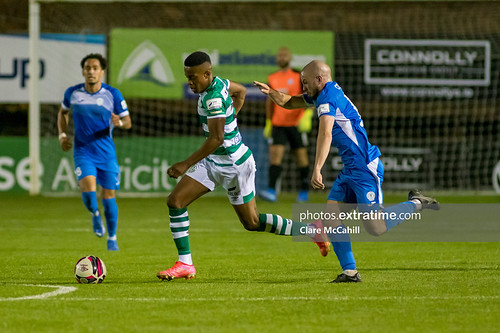 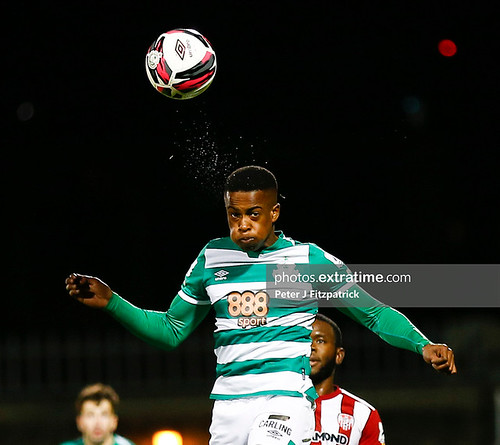 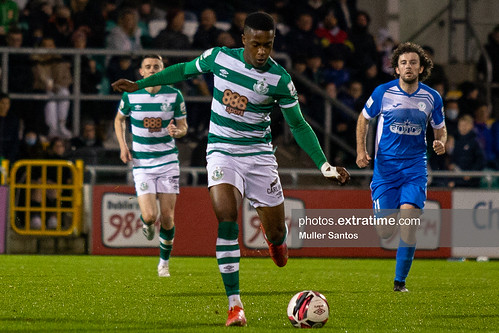 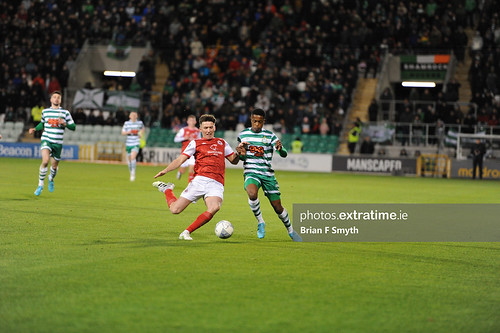