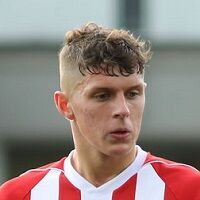 Eoin developed in the Armagh City youth academy and played for Armagh's senior side in 2016/17. In May 2017, at the end of the Irish League's winter season, Eoin signed for Kenny Shiels at Derry City.

Eoin re-signed with Derry for the 2018 season. 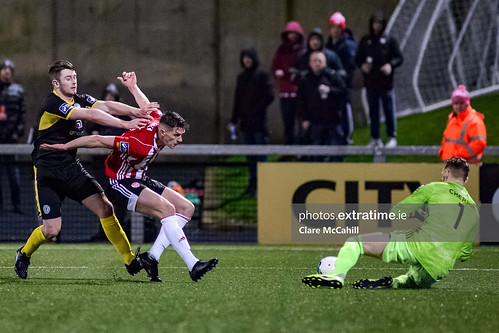 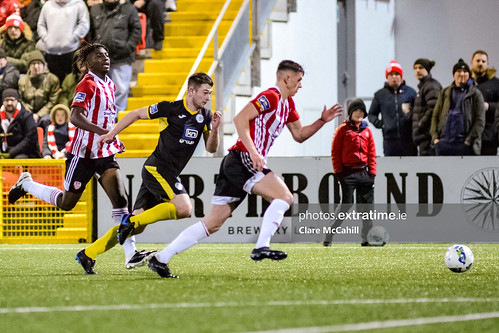 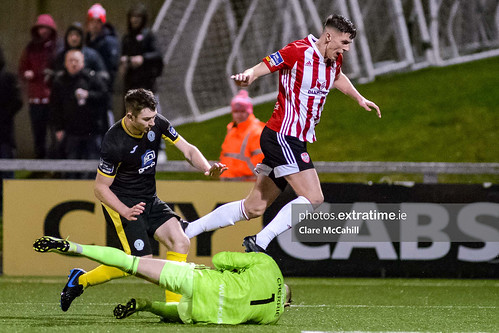 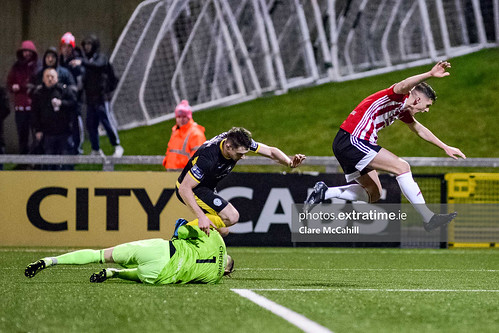 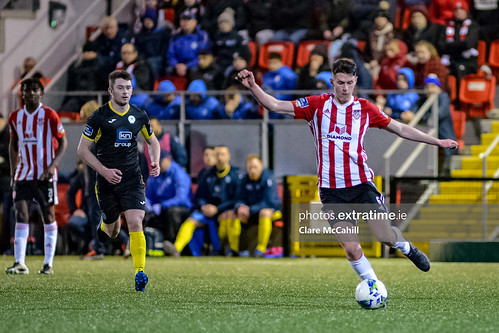 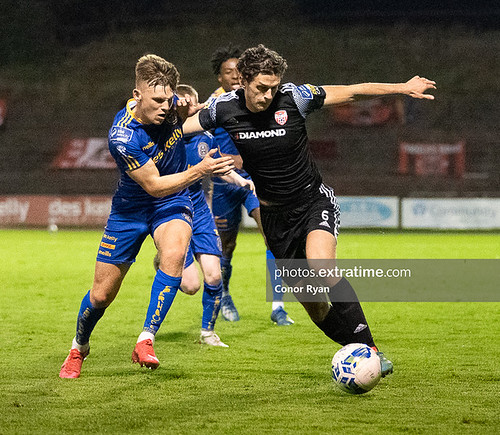 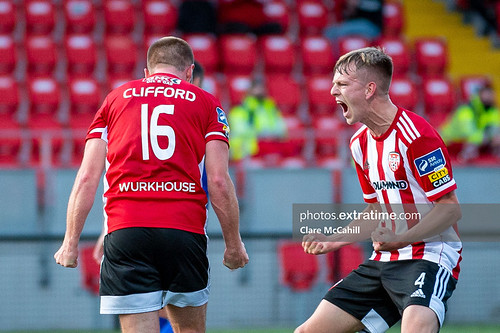 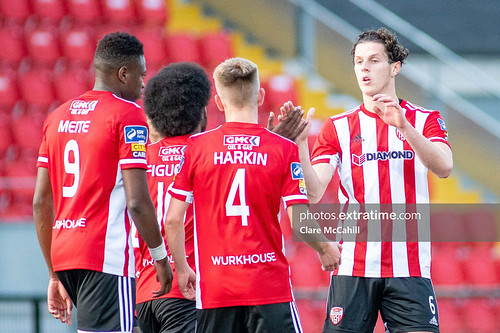 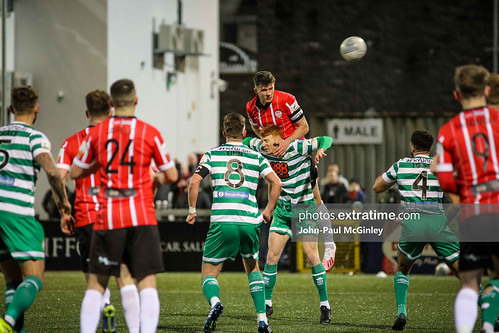 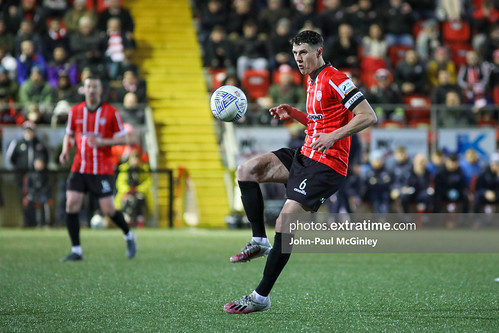 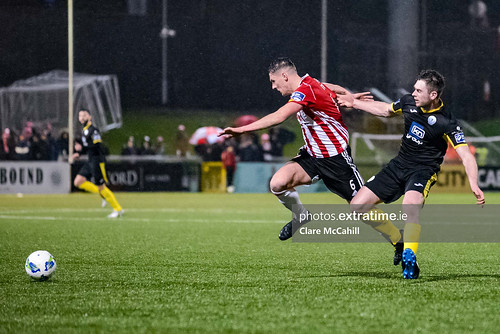 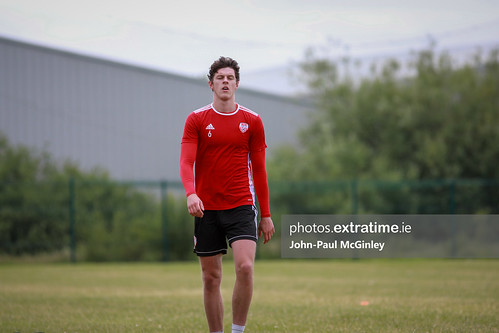