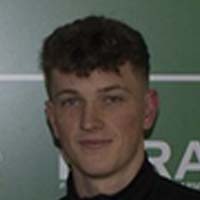 Cian played underage football with St Michael's in Tipperary before joining Cork City's U17 team in 2017. He established himself in the club's U19 side in 2018 and signed his first pro contract with Cork City in January 2019.

Cian made his senior debut for Cork City in a League Cup game against Cobh Ramblers at Turner's Cross on 1 April 2019 and his league debut followed on 20 May '19 when he scored the winning goal in a 10 win over UCD at the Belfield Bowl. 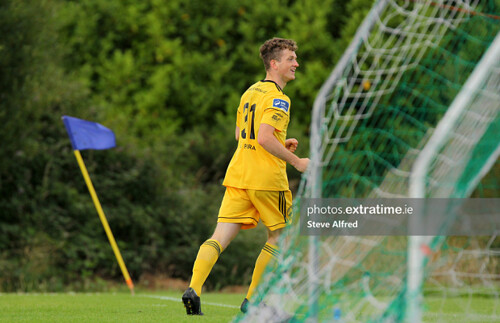 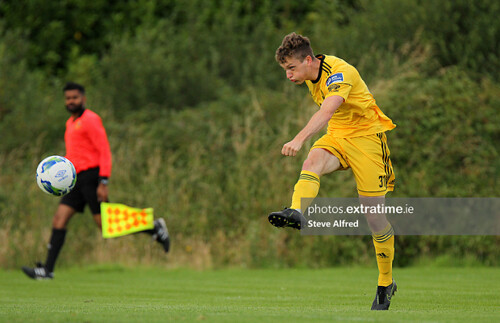