Gloria is a forward who first played with Shelbourne in 2016/17. She then had a spell back in her native US with Washington Spirit before returning to Shels for their 2017/18 Champion's League campaign.

In 2019 Gloria played with KR Reykjavik in Iceland and then followed that up with time in Germany playing for BV Cloppenburg and FC Saarbrucken.

Gloria returned to Shelbourne for the 2022 WNL season. 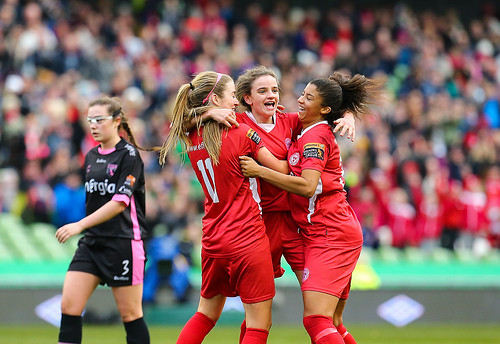 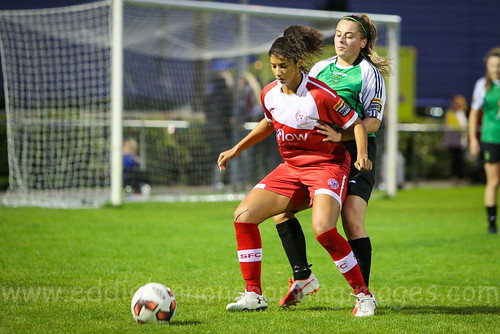 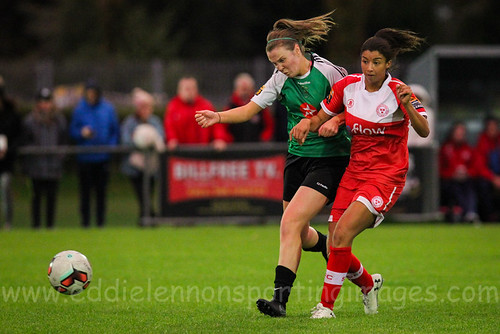