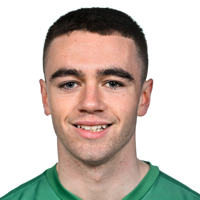 Dean played underage football with Lourdes Celtic and Belvedere before joining Shamrock Rovers' U17 side in July 2016. He also played with the Hoops' U17s in 2017 and in 2018 he moved up to the club's U19 team.

Dean made his senior debut for Shamrock Rovers in a Leinster Senior Cup game against St Mochta's on 7 February 2018, and his league debut followed later that year when he came on as a substitute against Limerick at Tallaght Stadium on 14 September. 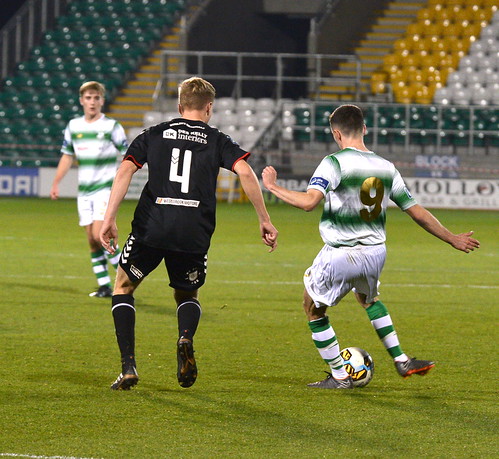 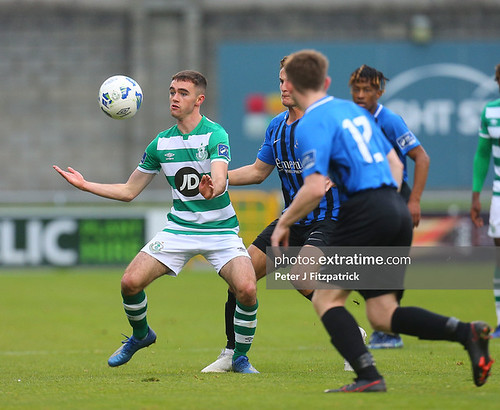