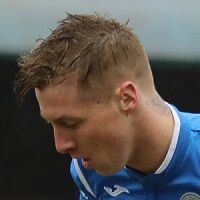 Jesse moved to Wolverhampton Wanderers from Co Mayo club, Manulla FC, in July 2013 and he stayed at Molineaux for two years before leaving the club in July 2015. He went on trial with Barnsley in December 2015 before turning out for Sligo Rovers in a pre-season friendly against Charlestown Athletic in January 2016. He then played on trial for Galway United in February 2016 and joined the Tribesmen for their 2016 Premier Division campaign soon after.

Jesse made his debut for Galway as a substitute in an EA Cup game against Limerick FC on 3 May 2016 and made his league bow eleven days later against Bray Wanderers at the Carlisle Grounds. He finished the season with 4 league appearances and was included in new manager Shane Keegan's squad for 2017.

In January 2018, Finn Harps signed Jesse for the 2018 campaign. Jesse signed with Sligo Rovers for the 2020 season. 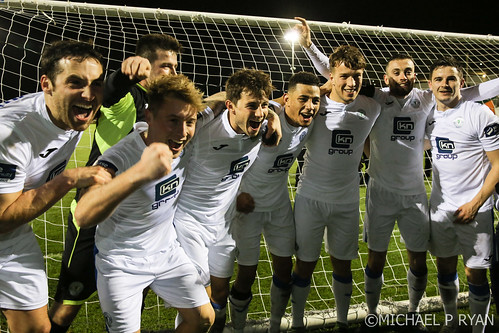 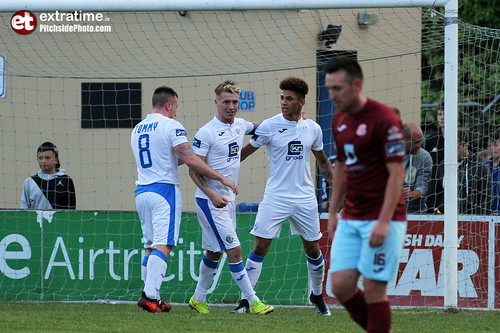 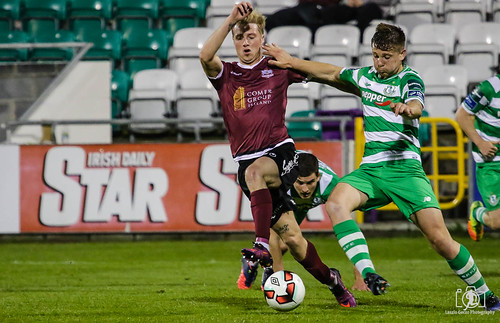 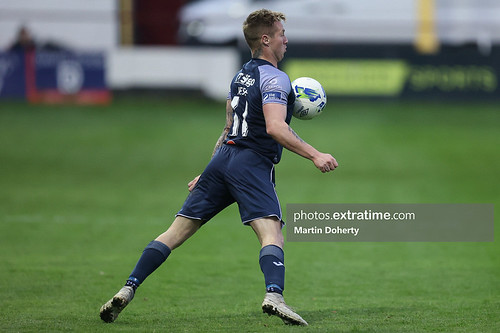 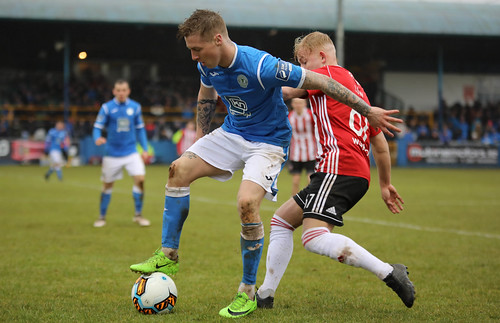