James played for Cork City's U17 squad for the 2015 season before moving to Cobh Ramblers for the 2016 season. In July of that year James had impressed sufficiently to be added to Stephen Henderson's first team squad and he made the bench for the seniors five times that year without making a senior appearance.

In 2017 James moved up to the Rams' U19 side and also made his senior competitive debut for the Rams in a Munster Senior Cup tie against Limerick FC on 28 January 2017. His league debut came one month later in a 1-1 draw with Wexford FC at St Colman's Park on the opening weekend of the 2017 First Division season. 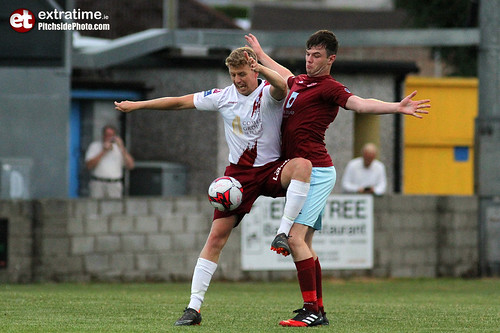