Tummise played underage football for local Waterford side Villa FC before joining the underage set up at Shelbourne. He then joined Waterford United's U17 squad for the 2015 and 2016 seasons and made his league debut for the Blues in a scoreless draw with Cabinteely at the RSC on 16 September 2016, finishing that season with 4 league appearances.

He signed for Finn Harps in July 2018 after spending time with Hercules in Spain, and scored on his debut in a 3-0 win over Longford Town at Finn Park.

In July 2020 Tunmise joined Waterford and played with them for a year before leaving the RSC to sign for Athlone Town in July 2021, where he played until the end of the 2021 season. 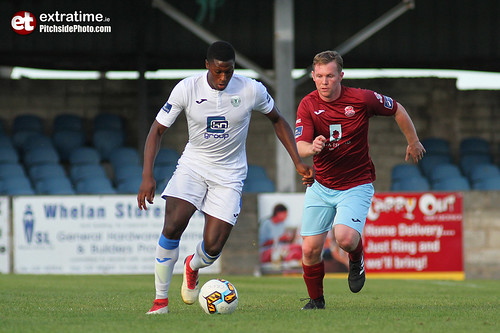 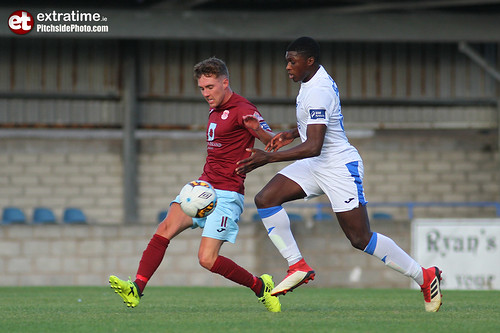 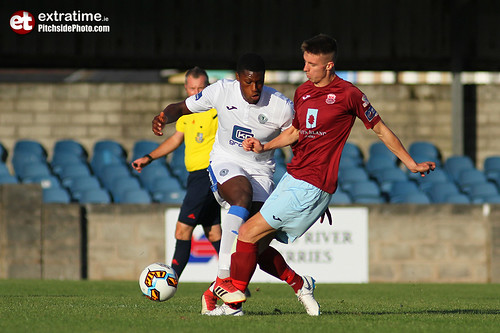 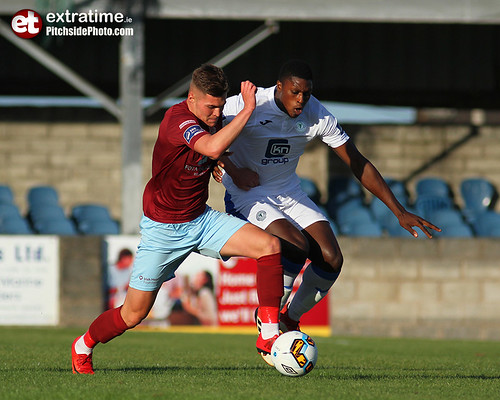