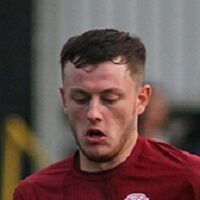 Ben played for Cobh Ramblers' U19 squad for the 2015 and 2016 seasons, and was also added to the Cobh Ramblers' senior squad by Stephen Henderson ahead of their 2016 First Division campaign. Ben's senior debut came in the FAI Cup clash with Cherry Orchard on 21 May 2016 and he made his league debut eight days later against Waterford United at St Colman's Park. By the end of his first season of senior football Ben had made 14 league appearances for the Rams as well as three more in the FAI Cup. 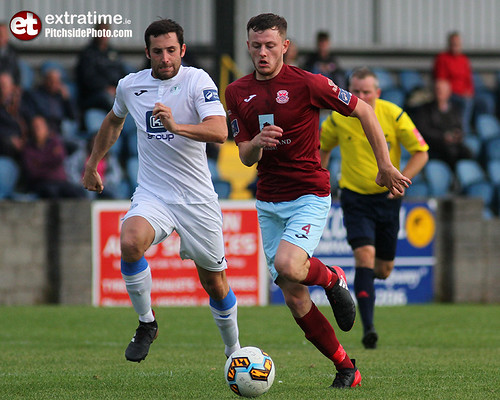 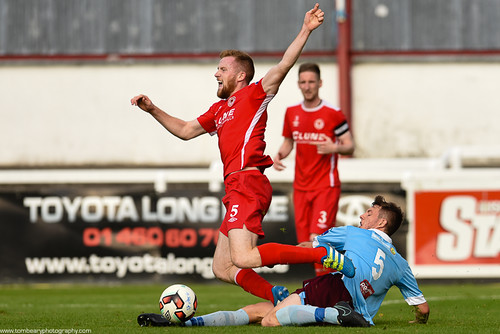