Ryan came through the underage system at Bohemians, playing with their U17 side in the short 2015 season and graduating to their U19 team in 2016. He made his senior debut in 2018 in a League Cup win over Cabinteely at Dalymount Park on 26 March 2018.

Having spent two seasons with Bohs' senior team Ryan left Dalymount to join Bray Wanderers in 2020 where he made 20 appearances in his first year, scoring 3 goals. His stay at the Carlisle Grounds also lasted two years and in 2022 he signed for Longford Town where he spent just six months before a Summer move to Derry City. 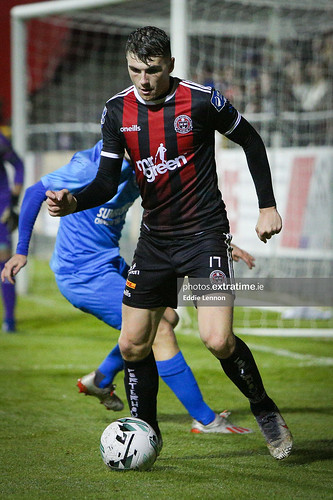 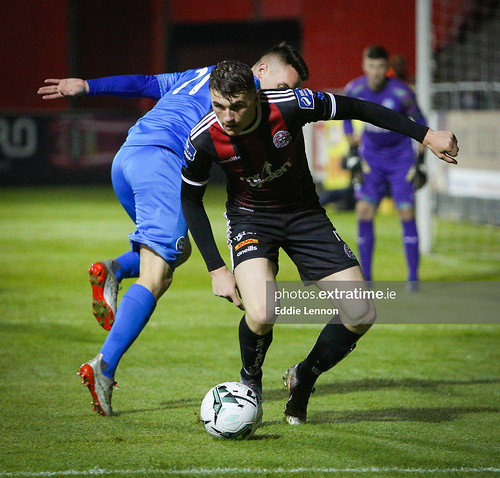