Aidan played for Shelbourne's U17 squad for the short 2015 season and in 2016 he joined St Patrick's Athletic's U19 side. In 2017 Aidan continued with Pats' U19s but was also included in Liam Buckley's senior squad. In August 2017 Aidan earned a move away to Scotland and signed for Hearts.

Aidan made 11 senior appearances in three years with Hearts and also had loan spells at Queen's Park and Dunfermline. In 2020 he left the club for a brief time at Hartlepool United before returning to Scotland to join Falkirk.

After two seasons with Falkirk Aidan left in January 2021 to sign for his old boss at Sea pats, Liam Buckley, at Sligo Rovers. 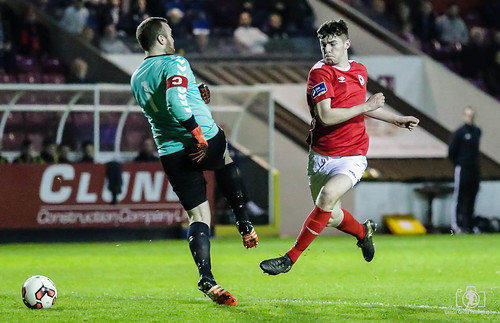