Maurice played for Mervue United U19s during the 2014/15 season before joining Galway United FC in August 2015. He was immediately involved with Galway's Premier Division side and made the bench for games against Drogheda United, Dundalk and Cork City but didn't make a senior appearance and was primarily involved with the club's U19 side. 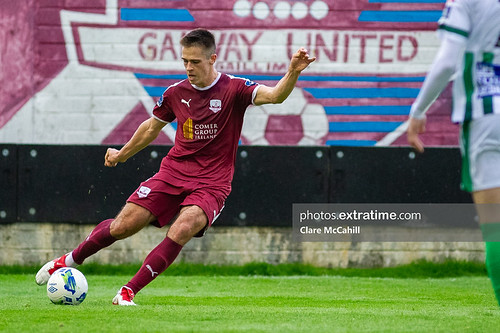