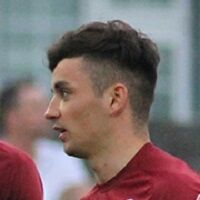 Stephen joined Cobh Ramblers' Under 19 set-up having signed from College Corinthians and made his senior debut for the Rams in a 1-1 draw with UCD on 27 June 2015. He scored his first goal for the club in a 3-1 win away to Waterford United one month later and went on to make 12 league appearances that year, scoring twice, as Cobh finished sixth in the First Division.

In 2016 Stephen made 24 league & cup appearances for Stephen Henderson's side and scored twice as Cobh finished third in the First Division, making the promotion play-offs where they lost out to Drogheda United over two legs. In December of that year Stephen was named in the Rams' 2017 squad. Stephen re-signed for Cobh ahead of the 2018 season. 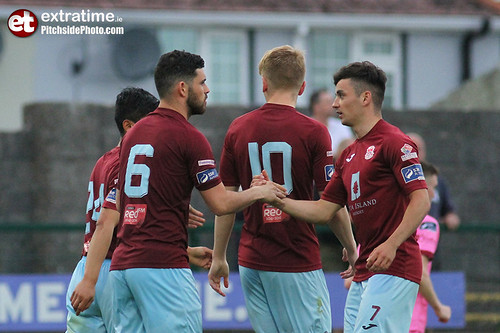 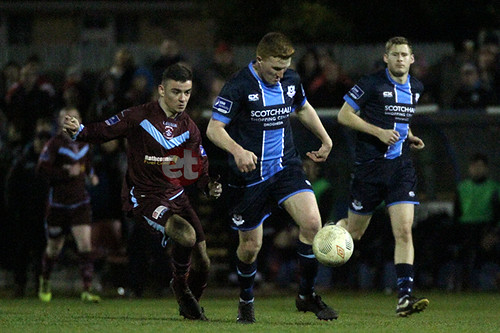