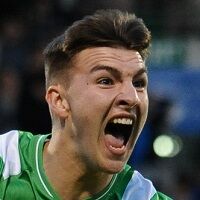 Sean made his first competitive appearance for the Hoops in a Leinster Senior Cup defeat to Collinstown and got his first goal on his senior debut in a an EA Cup win over Athlone Town on 19 April 2016. His league bow came against Wexford Youths on 13 May and he finished the season with five goals from 18 league appearances. He added two more goals in Cup competition. 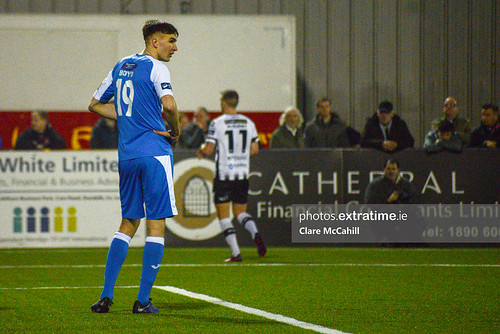 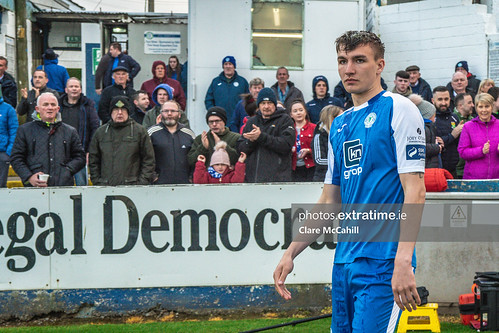 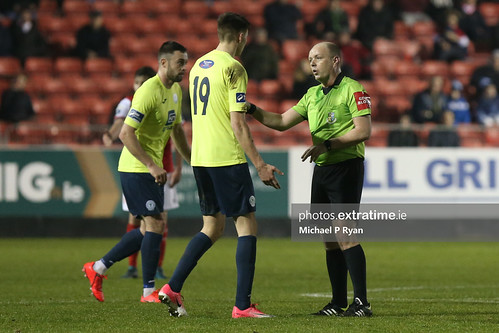 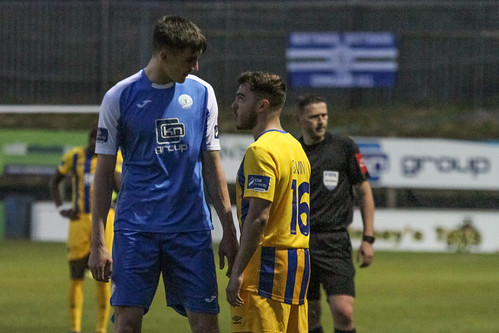 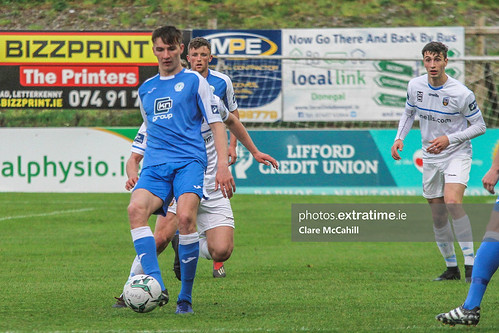 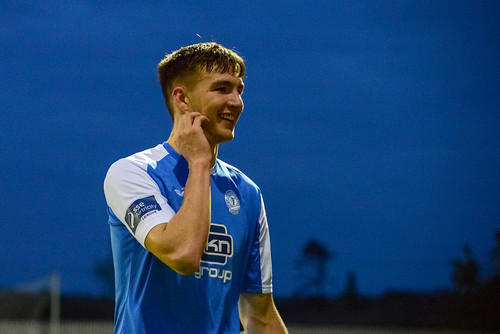 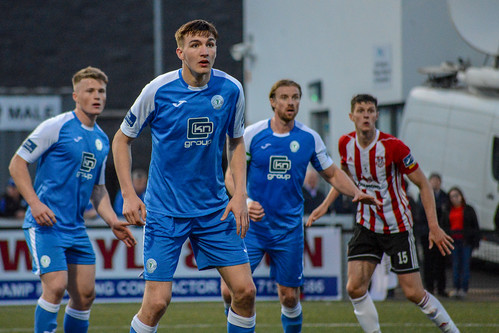 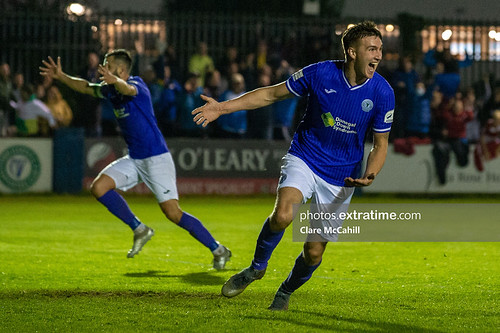 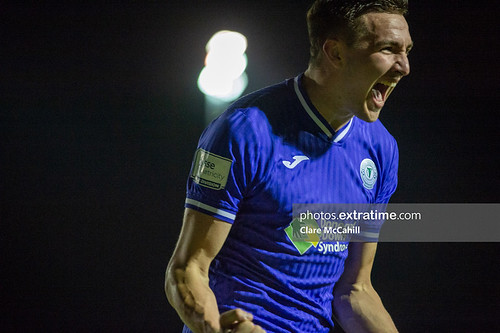 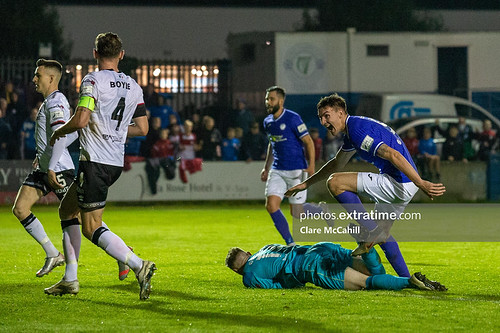 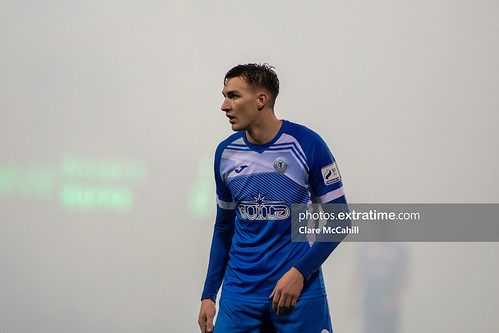 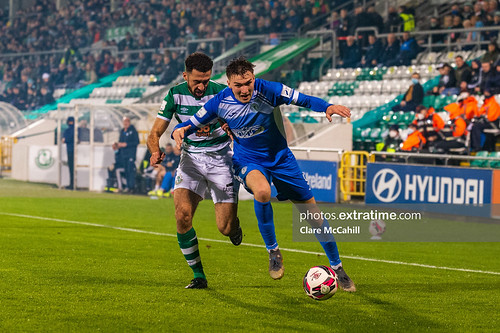