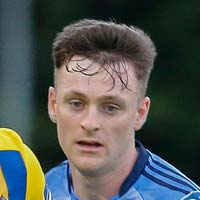 Jason played for Shamrock Rovers U19 squad for the 2014/15 season and in July 2015 he signed for UCD. He made his first appearance in their friendly against Liverpool XI in July 2015 and went on to make his senior debut on 9 October 2015 when he came off the bench in a 1-0 win over Cabinteely.

In 2016 Jason became a regular starter in UCD's midfield and scored his first league goal in a 2-0 win over Shelbourne in June, finishing the season with three goals from 18 league appearances. 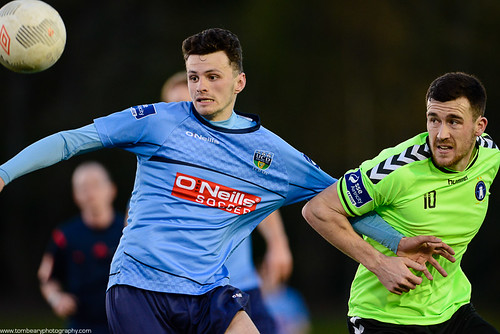 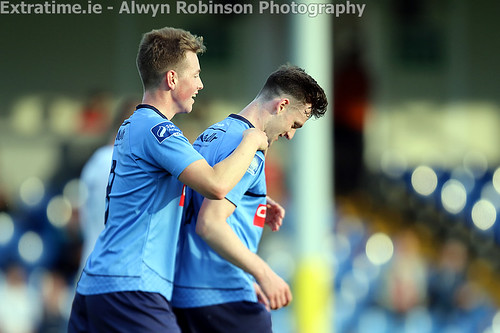 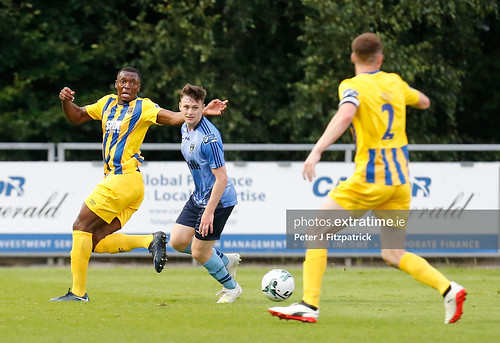 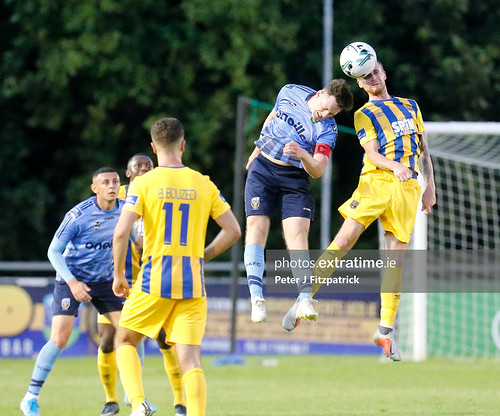 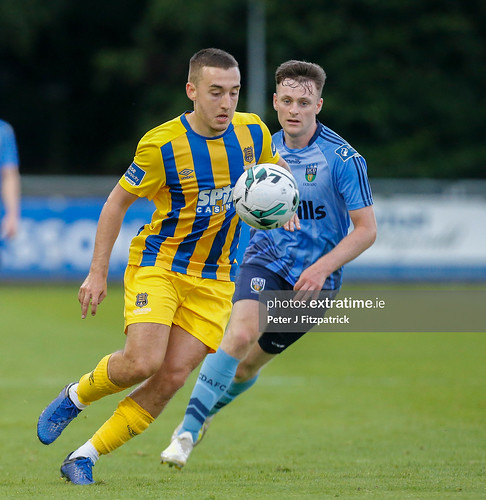