Carlton played with Dundalk's U19s in 2014/15 and was first included in the senior squad for their 2015 Leinster Senior Cup campaign, making his debut as a late substitute against Wexford Youths on 16 March. His first senior start came in a 5-0 FAI Cup win over Crumlin United on 30 August 2016 and he made his league debut away to St Patrick's Athletic on 25 October 2016.

In January 2018, Carlton signed for Galway on loan from Dundalk for the first half of the new season.

In December 2018, Carlton signed for Longford Town ahead of the 2019 season.

In December 2019, Carlton signed for Galway United for the 2020 season and scored four times in the Covid hit season before re-signing with the Tribesmen for the 2021 campaign. In 2022 he was on the move again, signing for Athlone Town in early March. 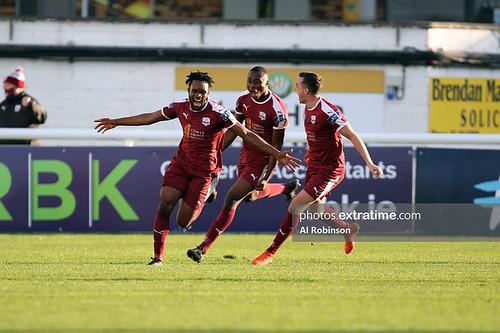 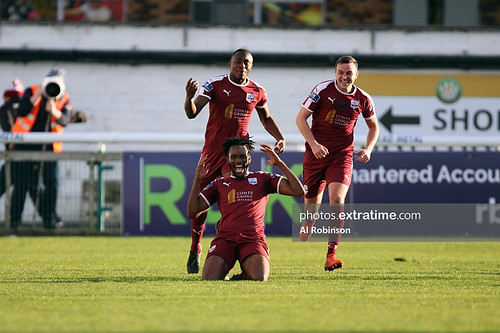 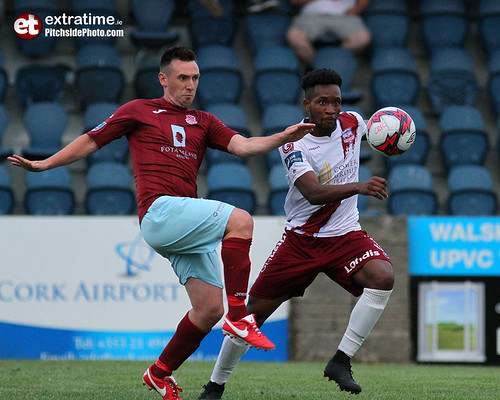 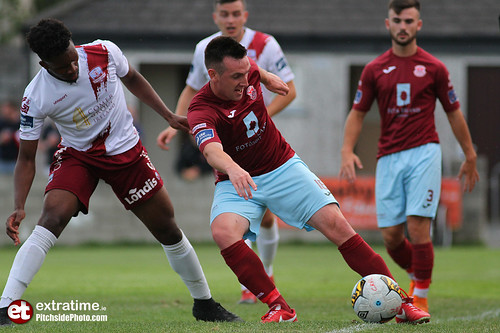