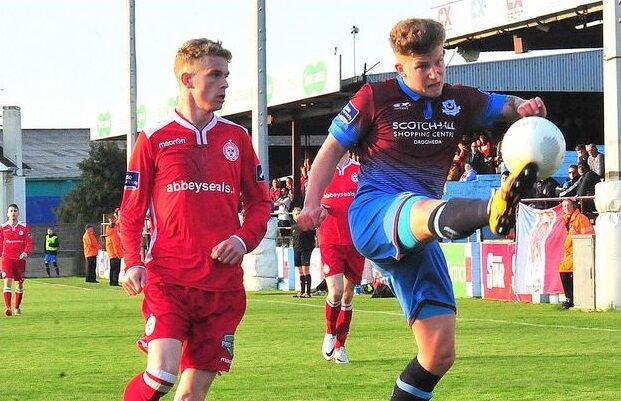 Lloyd played for Drogheda United's U19 side in 2014/15 and joined Johnny McDonnell's senior squad ahead of their 2015 Premier Division campaign. He made his competitive debut in a Leinster Senior Cup game against Longford Town on 23 February 2015 and went on to make 13 league appearances, scoring twice, as Drogheda were relegated on the last day of the season.

In 2016 Lloyd made 14 league appearances in a season that ended with Drogheda winning promotion back to the Premier Division via the play-offs. In 2017, Lloyd made 14 appearances, with five coming off the bench in an injury ridden campaign.

In February 2018, Lloyd re-signed with Drogheda for a fifth successive season but in January 2019 he left the club to sign for Athlone Town. He made his Athlone debut away to Cobh Ramblers on 2 March.

In February 2021, Lloy re-signed with Cabinteely. 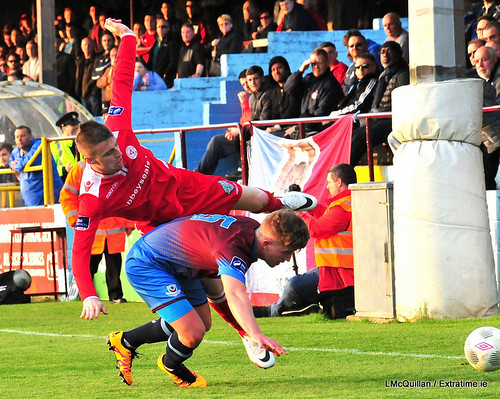 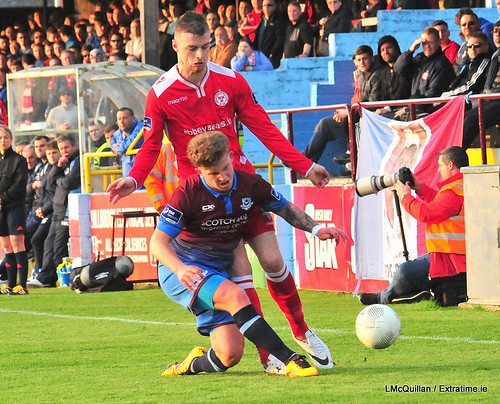 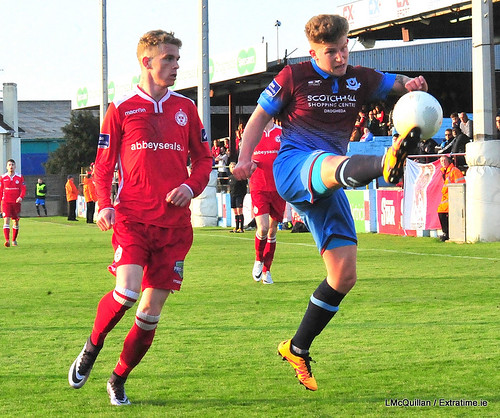 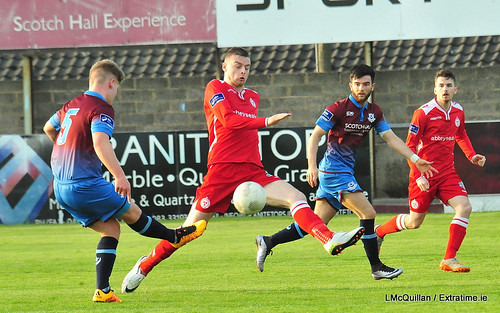 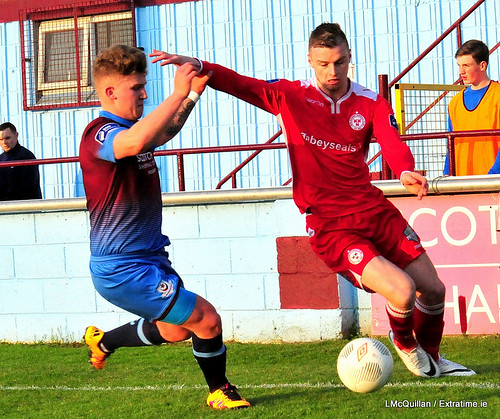