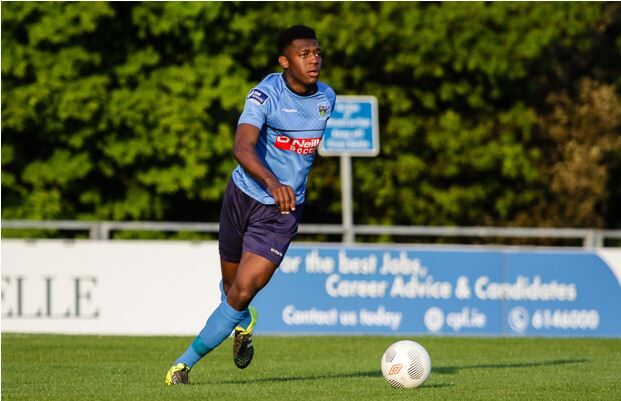 Maxim was involved with UCD's U19 side in 2014/15 and was promoted to Collie O'Neill's senior side in February 2015. He made his senior debut in in an EA Sports Cup game against Cabinteely FC on 9 March 2015 and made his league debut four days later against Shelbourne. He went on to make 16 league appearances that year as well as playing in three of the club's Europa League matches.

In 2016 Max scored six times in 16 league appearances and was again included in Collie O'Neill's first team squad for 2017.

In August 2018, Maxi left UCD to sign for Warrenpoint Town. Then in December 2018, Maxi signed with Waterford ahead of the 2019 League of Ireland Premier Division season.

In February 2020, Maxi signed for Harogate Town in the English National League.

In February 2021, Maxi signed with Shelbourne. 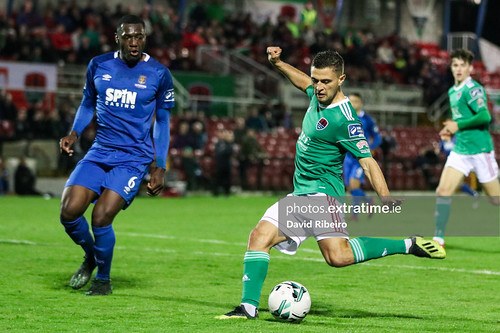