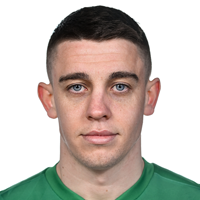 Gary joined UCD from Hereford United in February 2015 and made his senior debut for the Students away to Dundalk in a Leinster Senior Cup tie on 10 February 2015. He then scored on his league debut, a 3-0 win away at Cobh Ramblers on 7 March and went on to make 25 league appearances, scoring three times in the process, as UCD claimed a play-off spot. Gary also played in all four Europa League games for UCD that year and in both promotion play-off matches, which the Students lost to Finn Harps.

In 2016 Gary was again a lynchpin in UCD's midfield, scoring 13 times in 27 league appearances as well as hitting the net three times in Cup competitions.

In June 2019, Gary swapped UCD for Tallaght Stadium by signing for Shamrock Rovers. 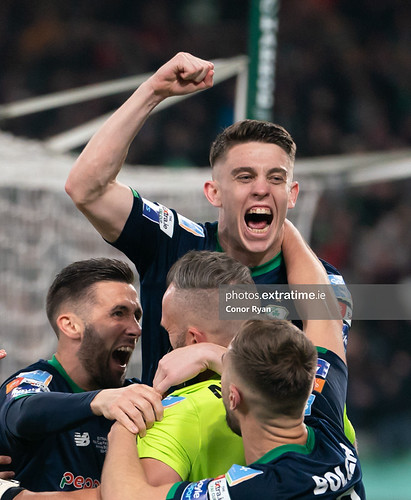 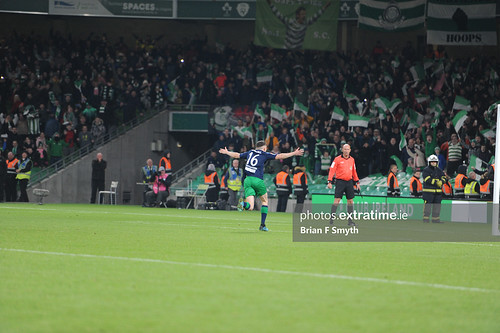 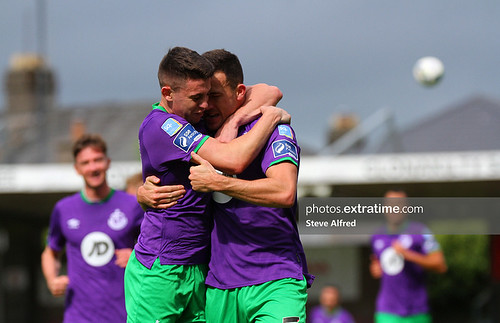 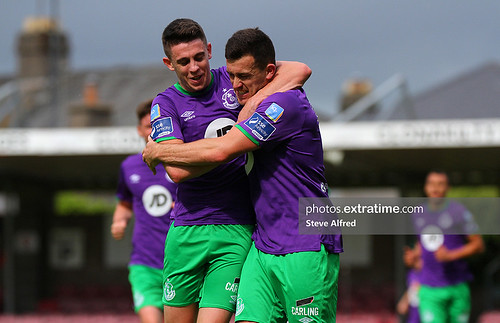 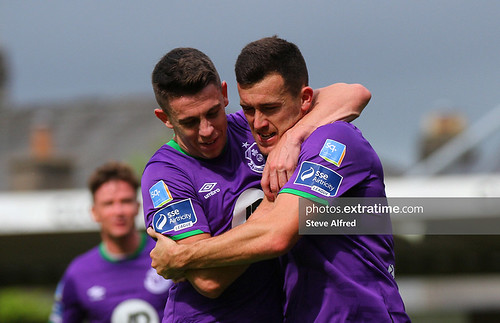 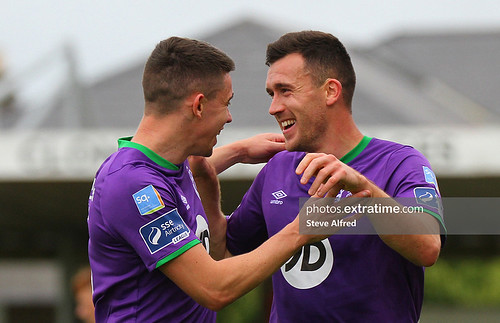 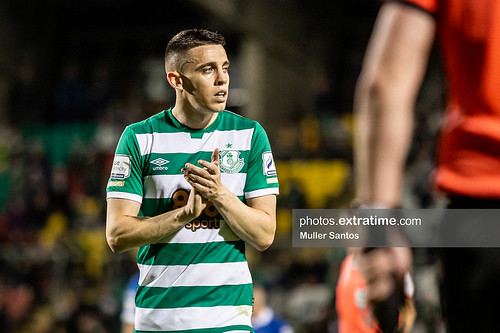 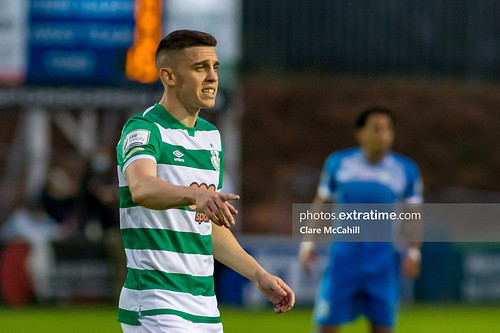 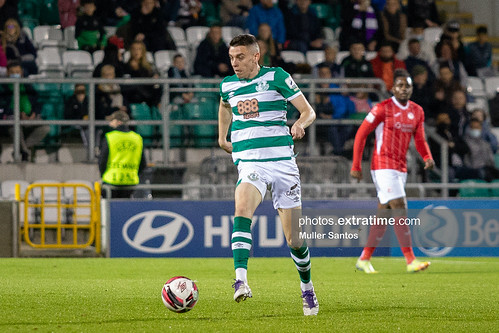 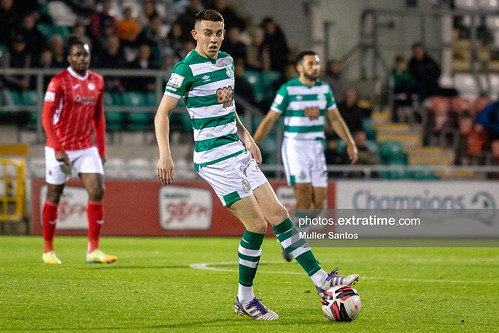 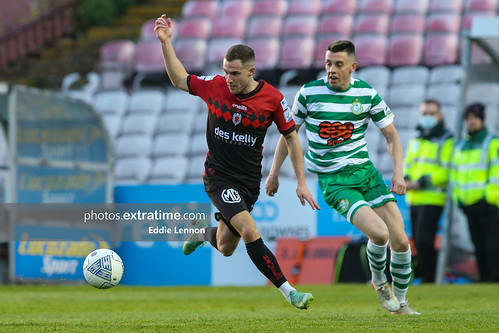 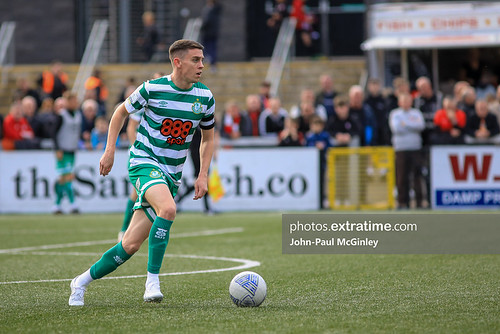