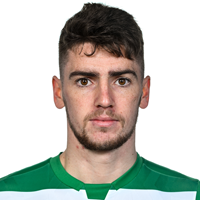 Dylan played for UCD's U19 side in their 2014/15 season and in February 2015 he was promoted to Collie O'Neill's senior squad. He scored on his senior debut for the Students against Dundalk in a Leinster Senior Cup tie on 10 February 2015 and made his league debut away to Cobh Ramblers on 7 March. He went on to finish the season with twenty-one league appearances, scoring twice in the process, as UCD lost out in the play-offs to Finn Harps. He also played in all four of UCD's Europa League games.

Then in August 2016 Dylan made a transfer deadline day move to Premier League Champions Leicester City for an undisclosed fee. Dylan made 20 appearances for UCD in all competitions before his departure.

In January 2018, Dylan signed for Bohs on a short term loan deal until July. In June 2018, his Leicester contract was not renewed and he was released. 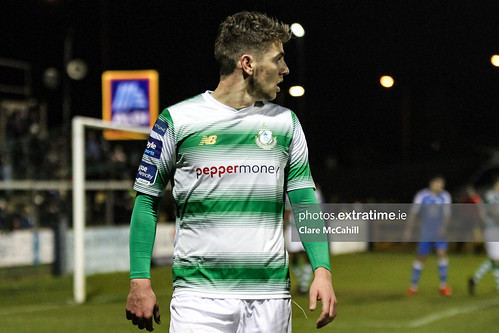 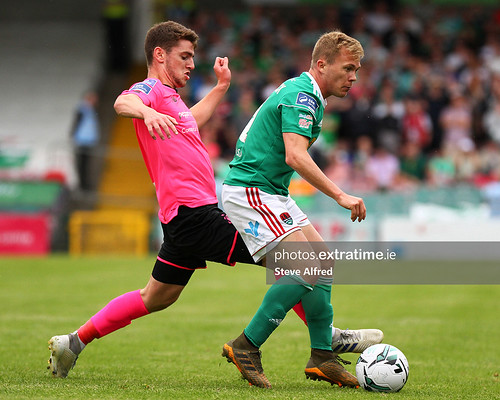 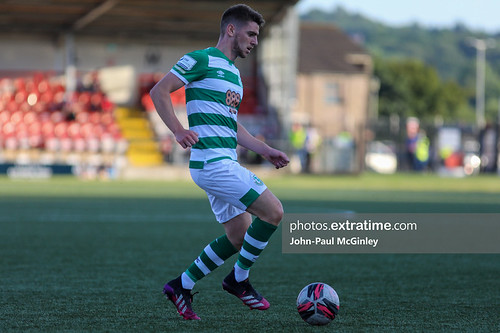 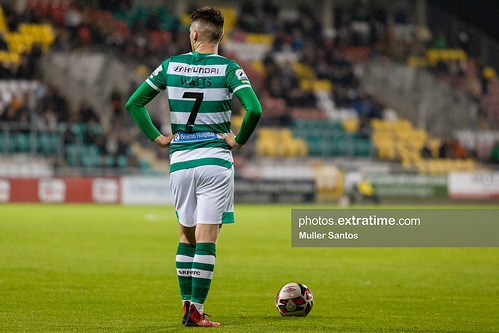 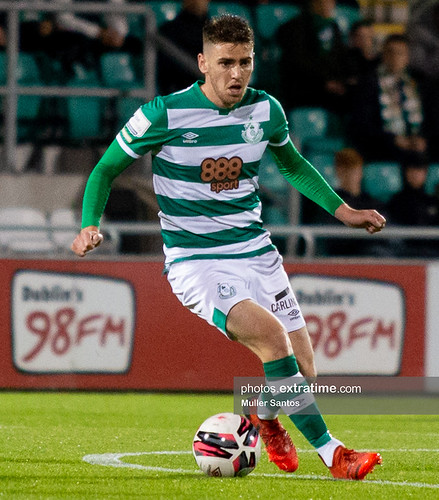 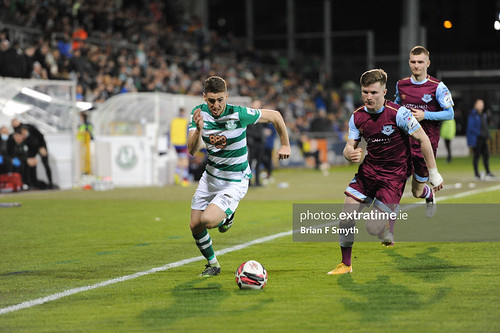 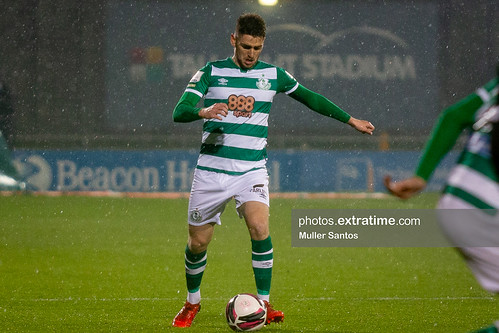 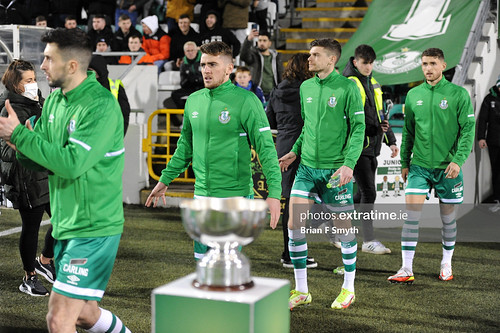 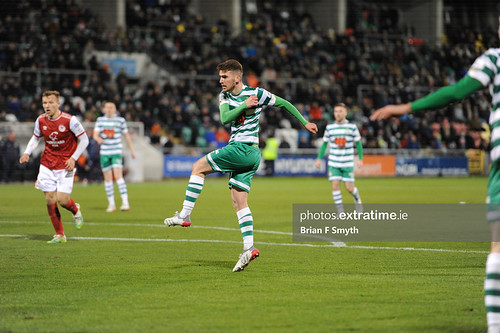 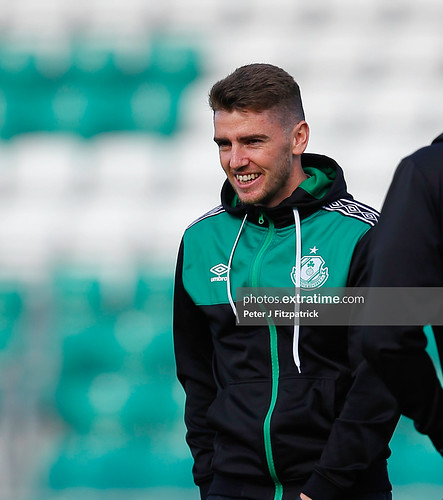 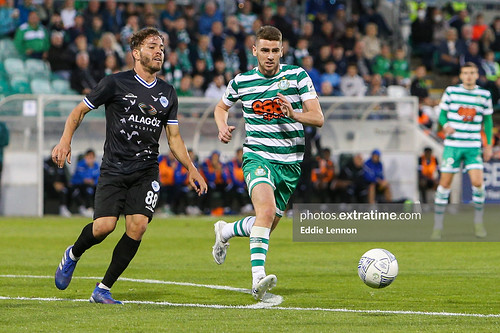 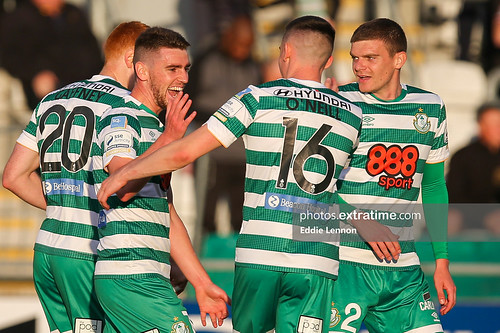