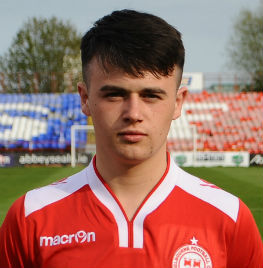 Dylan was part of the Shelbourne U19 squad for the 2014/2015 season having followed his Home Farm manager, Anto Kennedy, in joining the Martin Murray's squad. He also played for the Shels u19 squad for the 2015/16 season. He was called to the senior squad by Kevin Doherty later in the 2015 season and he made his debut in the last game of the First Division campaign, coming off the bench in the 2-0 win over Cobh Ramblers.

In November 2016 Lorcan then re-signed for the 2017 season with Shelbourne. 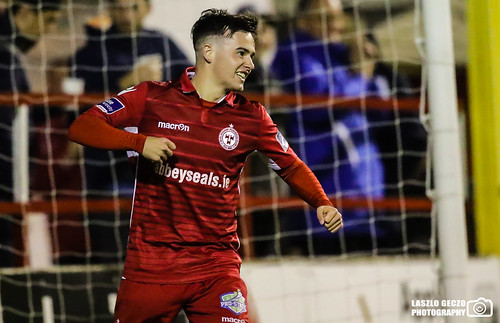