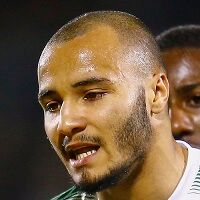 Ethan joined Waterford United's U19 squad for the 2014/15 season and also played for the senior team, scoring on his league debut away to Cobh Ramblers on 2 August. He came on as a substitute in the 88th minute and scored just three minutes later to snatch a point for the Blues in a 2-2 draw. Ethan went on to make 9 league appearances for Tommy Griffin's side that season. In 2015 Ethan made 20 league appearances as Waterford enjoyed a turbulent year finishing second from bottom in the First Division.

In December 2015, Ethan moved to North End United. However, he wasn't there long as he took in trial spells with Shamrock Rovers and Finn Harps before signing for the latter in February 2016.

Ethan made 30 appearances in all competitions (24 in the League) for Finn Harps in 2016 before signing a new deal for the 2017 campaign. Ethan moved to Shamrock Rovers ahead of the start of the 2018 season.

In January 2021, Ethan departed Linfield. In February 2021, Finn Harps announced the signing of Ethan. In December 2021, Ethan re-signed with Harps having played 32 times for them in 2021. 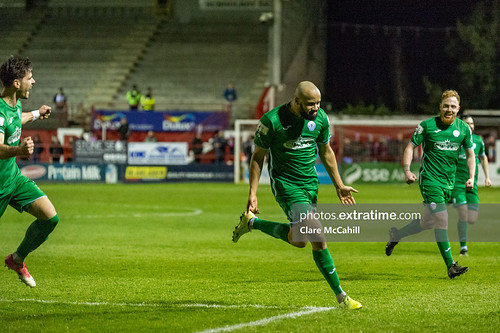 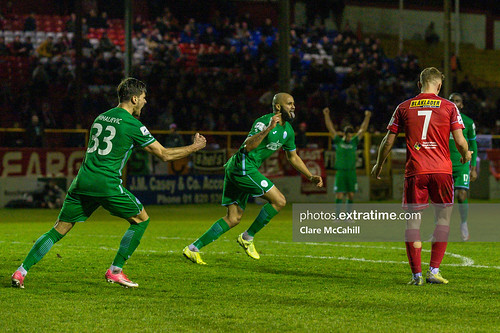 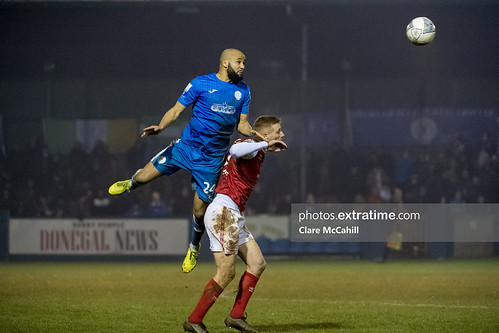 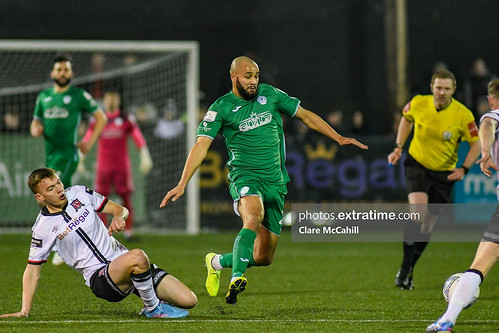 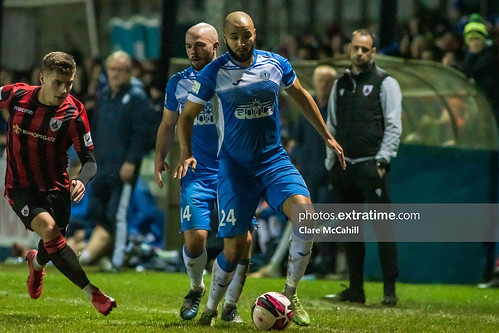 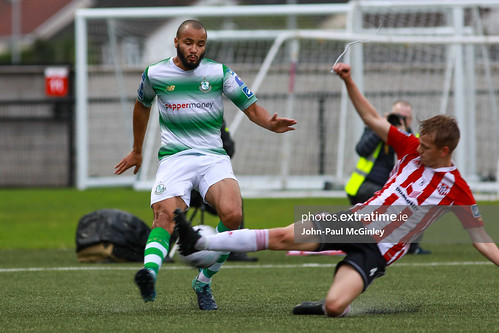 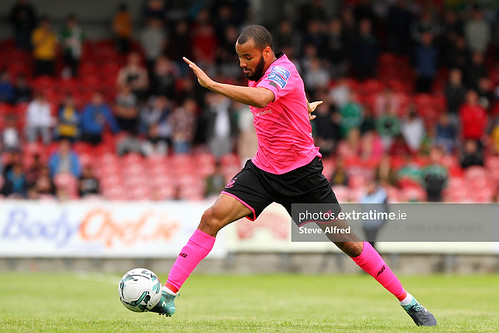 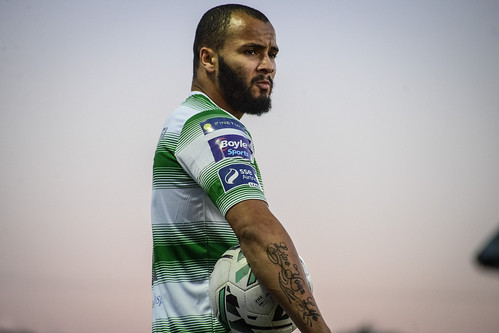 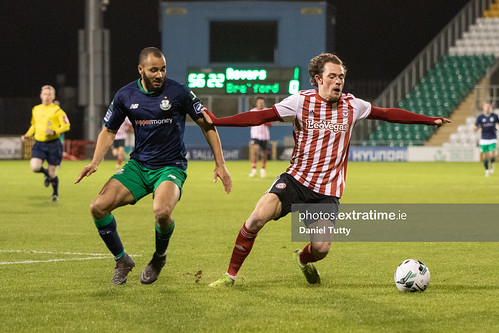 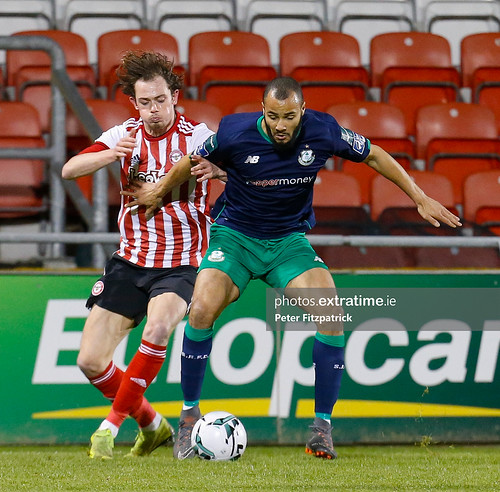 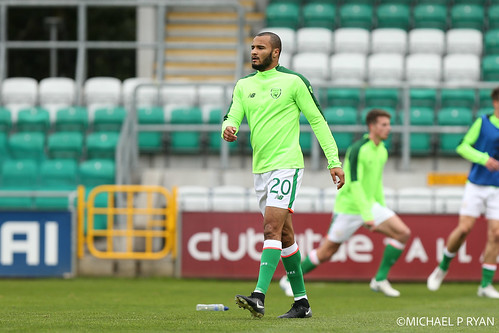 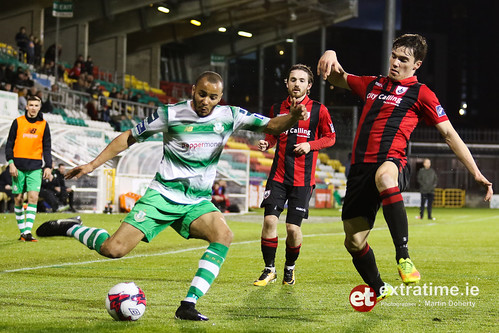