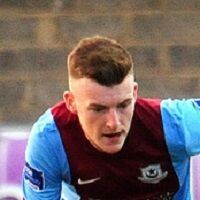 Joe joined Inverness Caledonian Thistle on a free transfer from Crewe in June 2013 but left the club in February 2014 without making an appearance. He signed for Bray Wanderers in July 2014 on a deal until the end of the season and made his league debut against Shamrock Rovers on 18 July, going on to make 9 league appearances for the Seagulls that year. In January 2015 Joe signed for Johnny McDonnell at Drogheda United.

Joe's Drogheda debut came in a Leinster Senior Cup tie against Longford Town on 23 February 2015 and he went on to make thirty league appearances as Drogheda United were relegated on the last day of the season. He left the club at the end of the season and signed for Maidenhead United in the Conferee South.

In December 2018, Joe signed with Cliftonville where he played for just over a year, returning south in February 2020 when he signed for Longford Town. He remained with the Midlanders until June 2021 the he left to join Galway United.

Joe played out the second half of the 2021 season at Terryland Park before almost joining Portadown in January 2022. A controversial historic tweet put paid to that deal and he instead joined Treaty United ahead of their 2022 First Division campaign. He made 17 appearances for Treaty and left the club at the end of June. 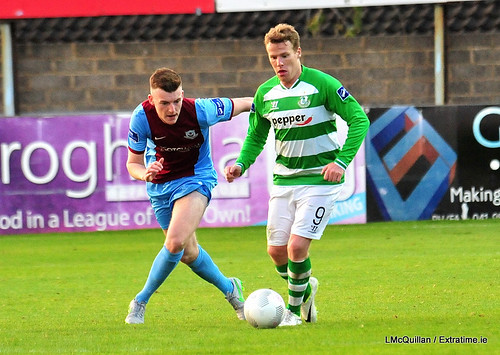