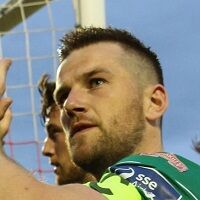 Steven spent a year and a half playing in Iceland with UMF Tindastóll. Having signed in July 2012 he remained with the Icelandic side until the end of 2013. He returned to Ireland and played for Bohemians in their pre-season warm up games in February 2014. He scored a hat-trick in a friendly against Swords Celtic and earned himself a contract with Bohemians for the 2014 season

Steven played 29 times in the league for Bohemians in 2014, scoring two goals, against Cork City Sligo Rovers. He played in variety of positions too as Bohs finished eighth in the Premier Division. In 2015 Steven followed his former Bohs manager, Owen Heary, to Sligo Rovers where he scored on his debut against Cork City. He scored two goals in 14 league appearances for the Bit o' Red but left in July to sign for John Caulfield at Cork City. Steven went on to make 12 league appearances for Cork, scoring a further three goals, as Cork finished runners-up to Dundalk.

In 2016 Steven played in 29 of Cork's 33 league matches, scoring five times. He also earned an FAI Cup winner's medal as City defeated Dundalk 1-0 in the final at the Aviva Stadium.

Steven re-signed with Cork ahead of the 2018 campaign having already made over 60 appearances for the club since he first signed.

At the end of the season, Beattie opted to return to the States with USL League One side Chattanooga Red Wolves.

In January 2021, Steven signed for Cork ahead of the 2021 First Division season. Steven departed Cork at the end of the 2021 season. 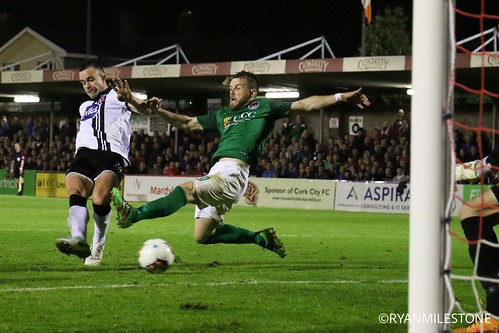 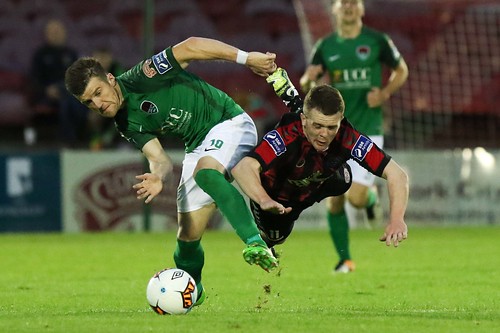 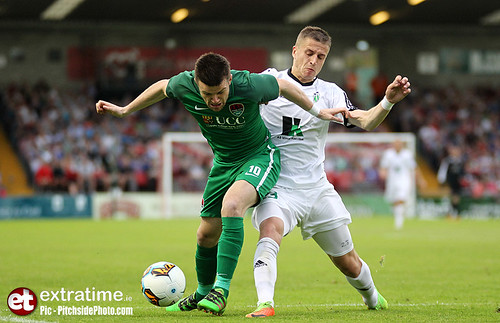 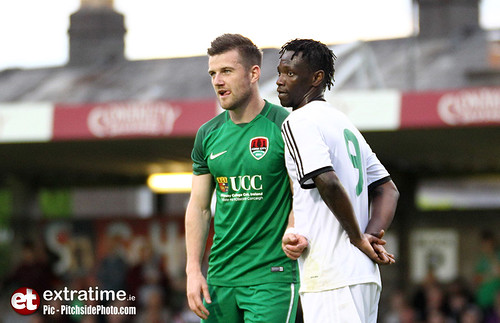 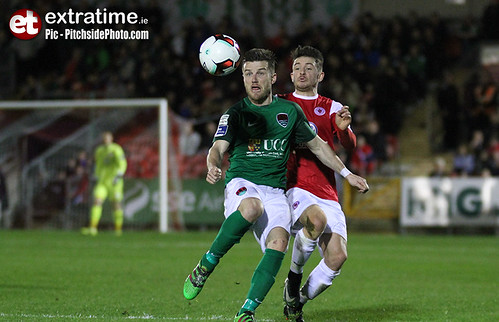 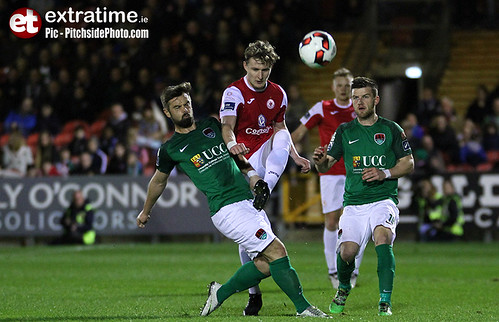 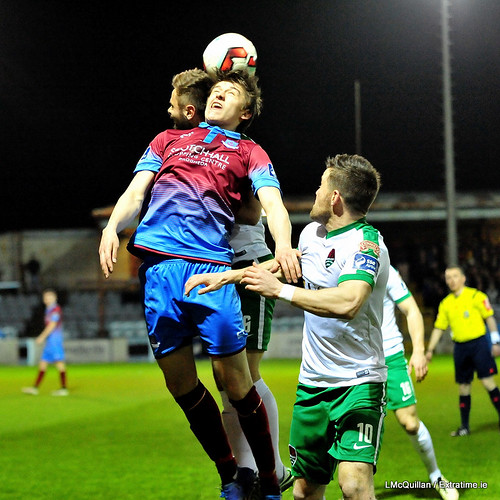 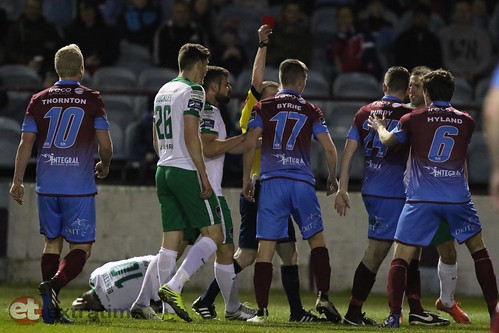 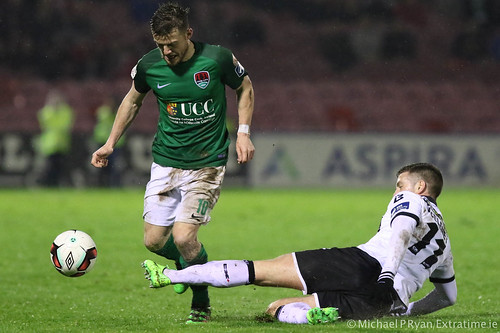 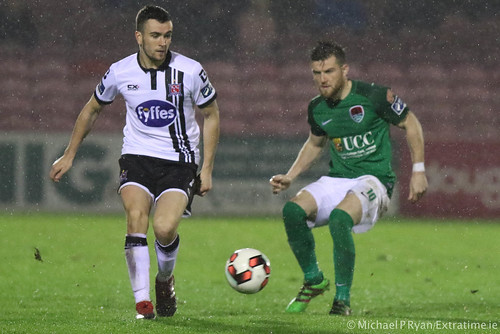 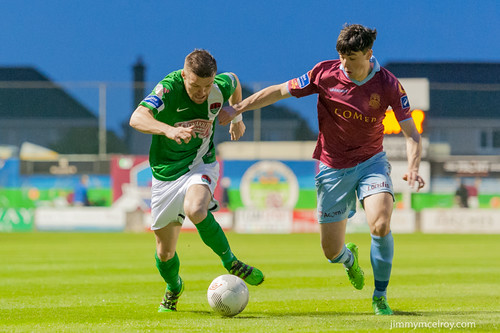 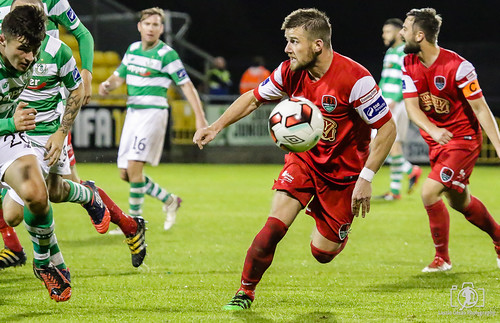