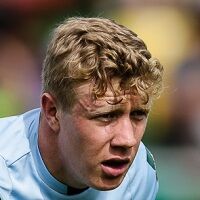 Kevin joined Salthill Devon's u19 squad for the 2013/2014 season and stayed with them through 2014/15 whilst also playing for their senior squad. In June 2015 he signed for Tommy Dunne at Galway United and went on to make his debut off the bench in the last game of the season against St. Patrick's Athletic, playing the last few minutes of the 1-0 defeat.

In 2016 Kevin made his first start for the Tribesmen, in a 3-1 win over the Mayo League in the EA Cup on 21 March. His first league start came just ten days later against Shamrock Rovers at Tallaght Stadium and he made a total of 3 league appearances that year. In December 2016 Kevin signed for Stephen Bradley at Shamrock Rovers. Kevin re-signed for the Hoops for the 2018 season.

In February 2019, Kevin left the Hoops to sign back with hometown club Galway United. Kevin re-signed for Galway in November 2020. 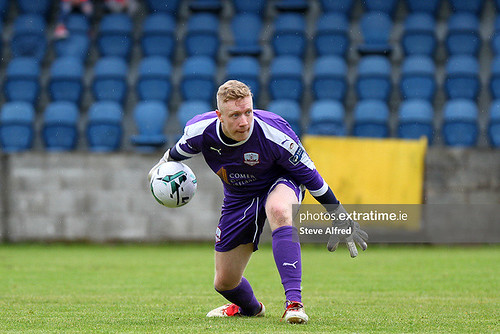 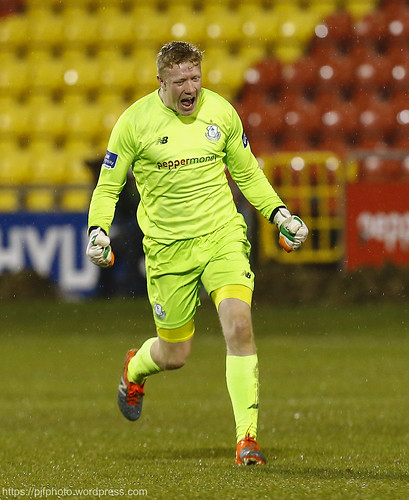 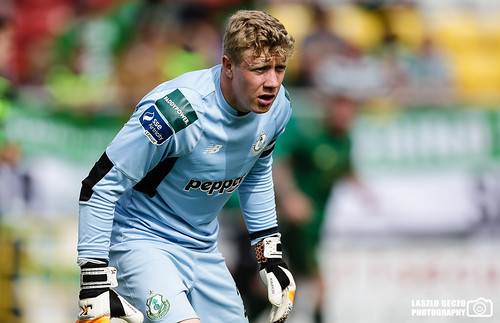