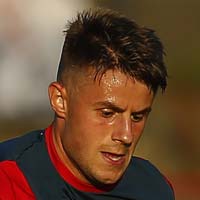 Regan was part of the Sligo Rovers U19 squad for the 2013/2014 season and was named in Ian Baraclough's first team squad ahead of the 2014 Premier Division season. He made his debut as a substitute in the EA Cup defeat to Derry City on 5 May 2014 and got his first league start under new manager John Coleman in the 2-0 win over Limerick FC on 27 July. He finished the season with 8 league appearances for Sligo in the 2014 Premier Division campaign.

In October 2016 Regan signed a new two-year deal at Sligo Rovers and he continued to play with the Bit o' Red for the next five seasons, leaving the club in January 2022 to join Finn Harps. 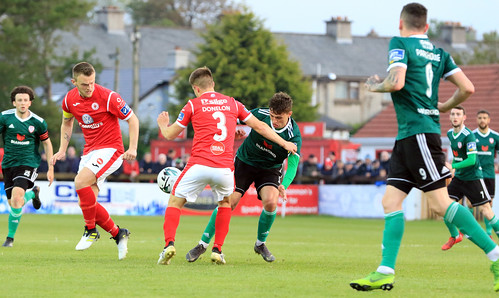 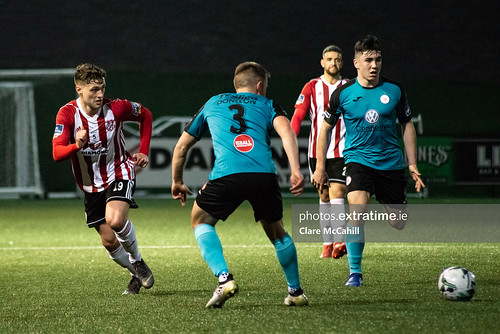 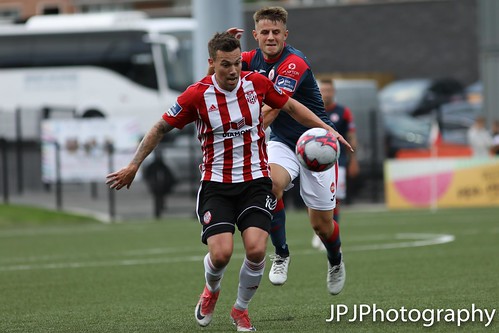 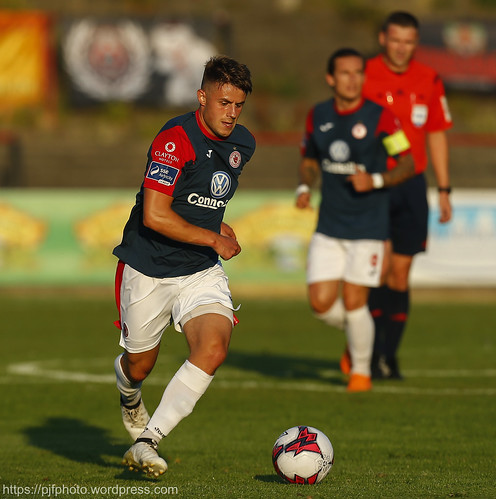 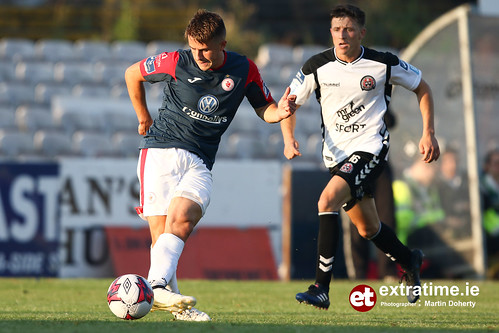