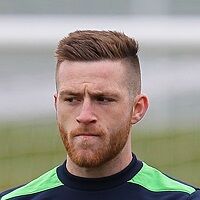 Jack is a native of Ballybough in Dublin and played underage football with St Kevin's Boys before joining Manchester City's academy in the summer of 2011. Jack signed his first professional contract with City in May 2013 and went out on a season long loan to Cambuur SC in July 2015. In December 2018, Shamrock Rovers signed Jack from Scottish side Killmarnock. In January 2020, Jack announced that he was leaving Shamrock Rovers. Jack played 64 times, scoring 17 goals from midfield during his time at Rovers. A few days later it was confirmed that Jack had signed for Cypriot side Apoel until 2023.

Jack has previously been called up to the Rep. of Ireland u21 and u19 squads. Jack made his full international debut and won 4 caps while still playing his football with Shamrock Rovers.

He re-signed for Shamrock Rovers ahead of the start of the 2022 season. 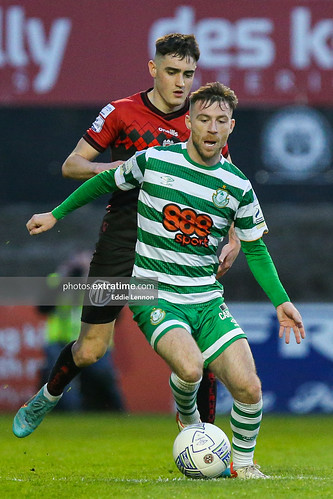 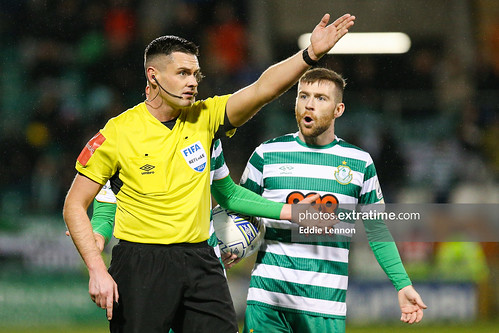 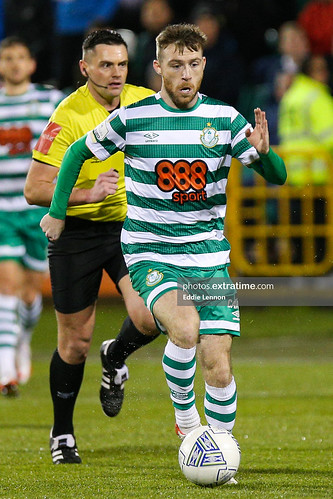 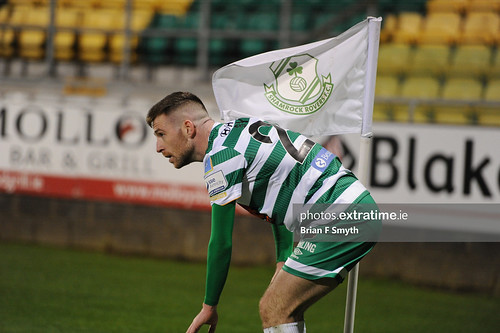 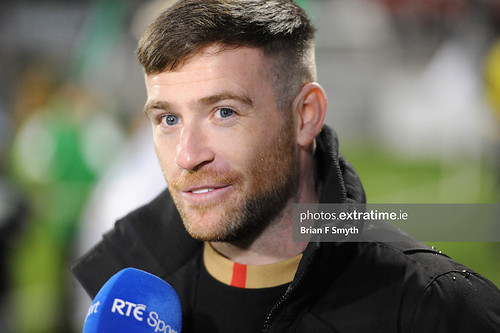 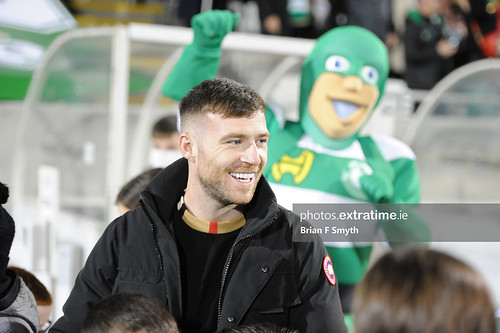 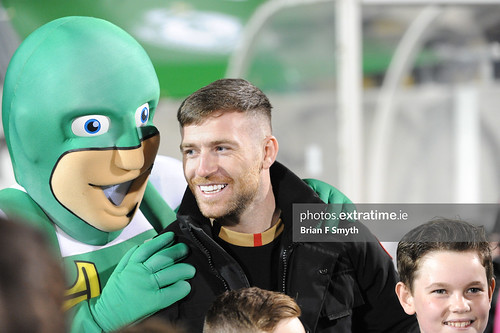 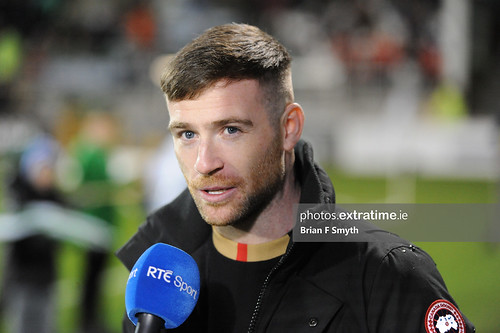 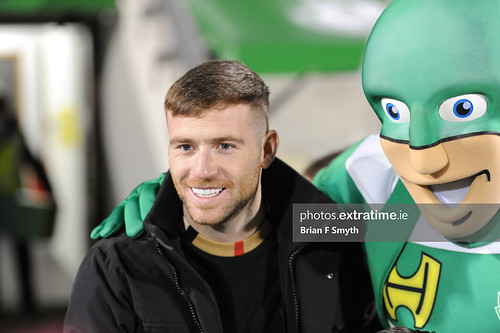 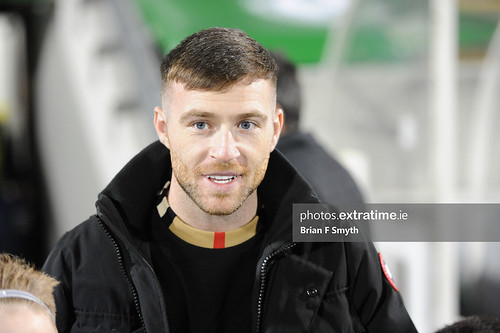 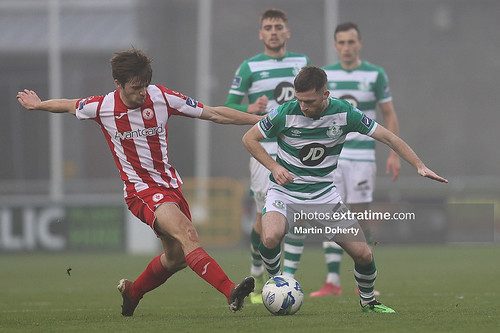 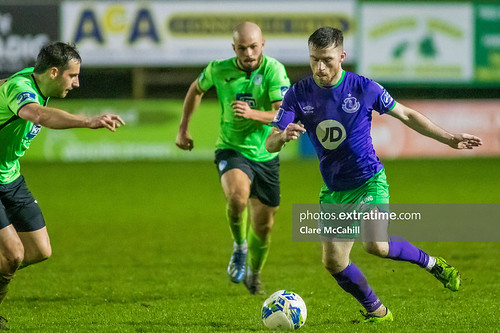