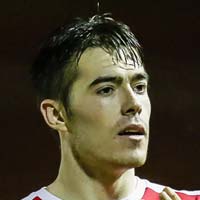 The former Cherry Orchard player went on to make 24 league appearances for Shels as they just missed out on promotion, losing to Galway FC in the semi-finals of the 2014 play-offs. His performances were noticed by others, and a call up to the Republic of Ireland u21 squad was followed by a move to St Patrick's Athletic in November 2014.

Lee made his debut for St Pats in a 7-0 Leinster Senior Cup win over Tolka Rovers on 9 February 2015 and he went on to be a regular for the Saints, making 24 league appearances as they finished fourth in the 2015 Premier Division. He also made his European bow that year, playing in both of the Saints' Europa League ties against Skonto Riga, and he won an EA Sports Cup winner's medal when St Pats defeated Galway United on penalties in the final.

In 2016 Lee made a further 17 league appearances for St Pats and won another EA Cup winner's medal when Pats retained the trophy by beating Limerick 4-1 in the 2016 final. Lee re-signed with Pats for the 2018 campaign. In September 2018, Lee signed a new two year deal with the club to keep him at Richmond Park until the end of the 2020 season. In January 2021, Lee re-signed with Pats for his seventh season with the club. 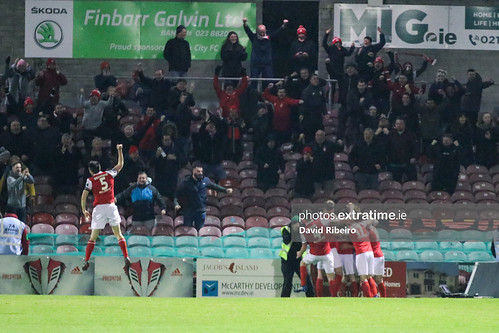 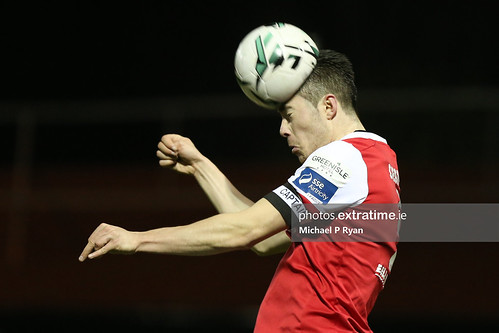 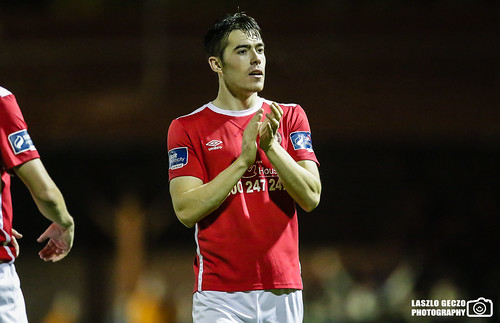 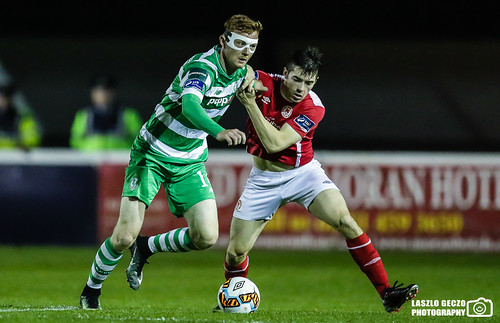 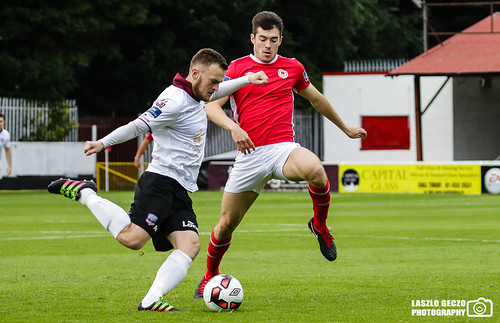 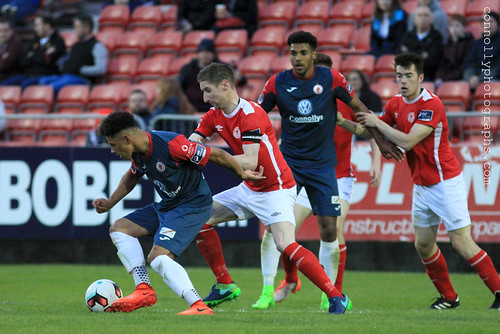 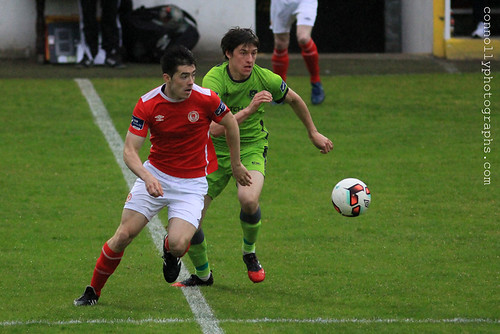 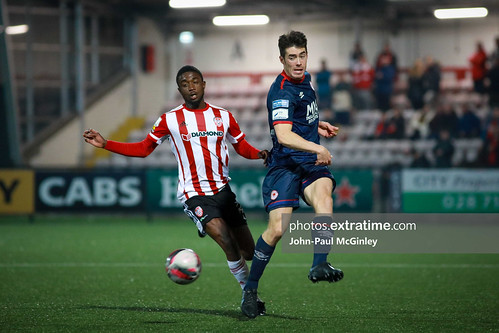 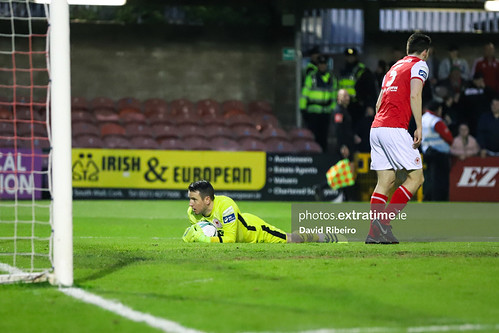 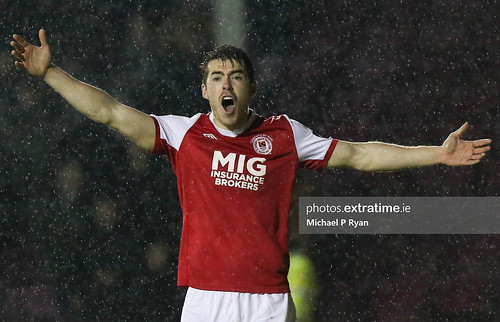 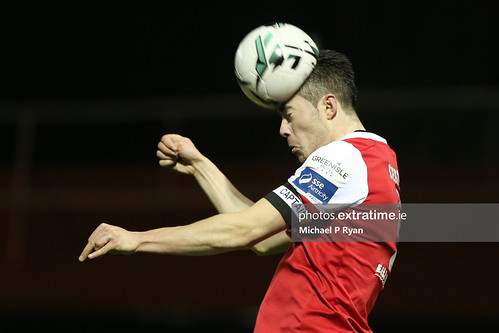 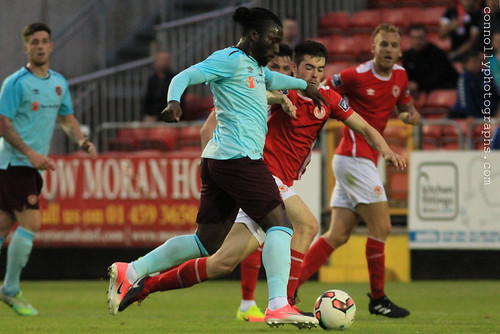