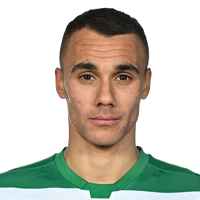 Graham is a striker who played underage football with Belvedere before joining Aston Villa. He made his debut in the League Cup against Bolton Wanderers in September 2011 and spent four years at the Villa Park, a period that included two loan spells, at Shrewsbury Town and Notts County.

In June 2018, Graham was signed by Preston North End for an undisclosed fee. In August 2020 Graham joined Shamrock Rovers on loan until June 2021.

In May 2018, Graham was called up to the senior ROI team by Martin O'Neill. He would come on during a ROI XI game against Celtic in Glasgow before making his official debut days later against France in Paris in which he played 20 minutes off the bench during a 2-0 friendly defeat. That would go down as the first appearance by a current LOI player in an Irish international game since Joe Gamble in 2007.

In March 2021, Graham signed a pre-contract agreement with Shamrock Rovers to join the club on a three year deal once his Preston contract expired at the end of June. 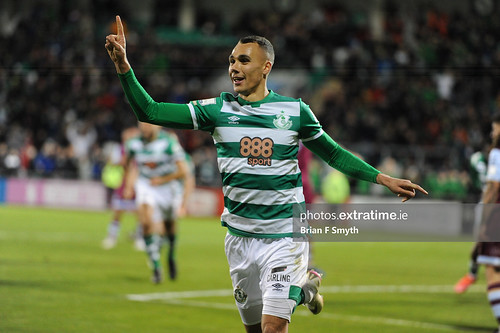 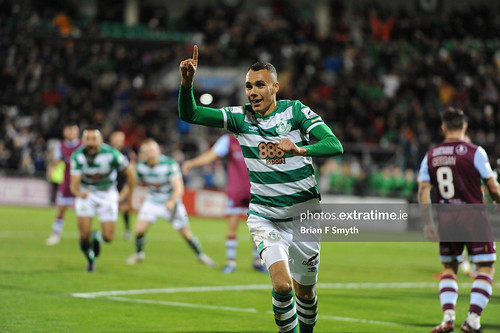 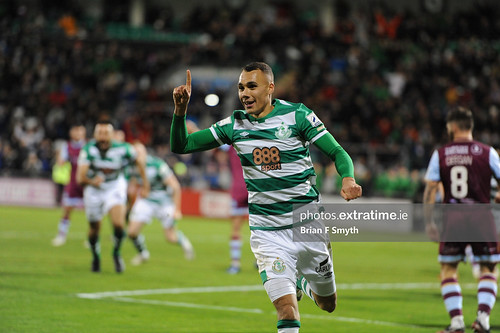 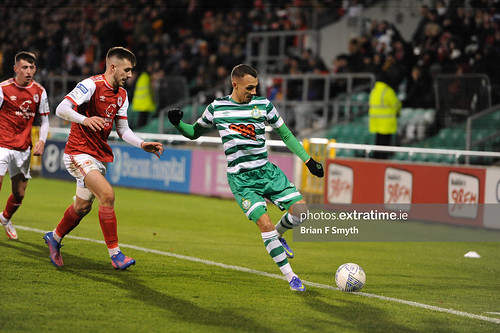 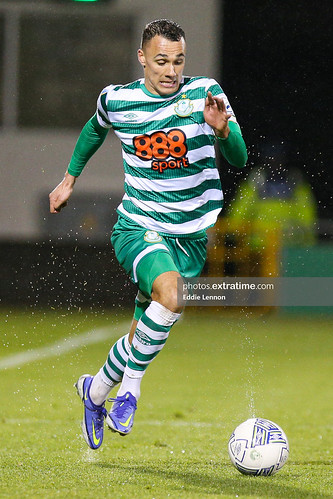 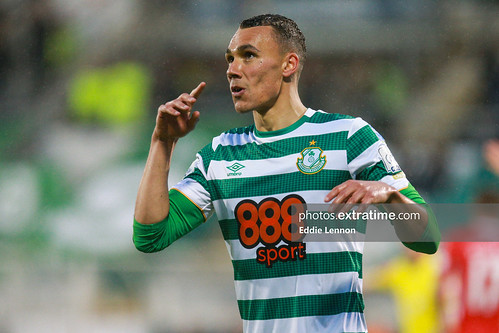 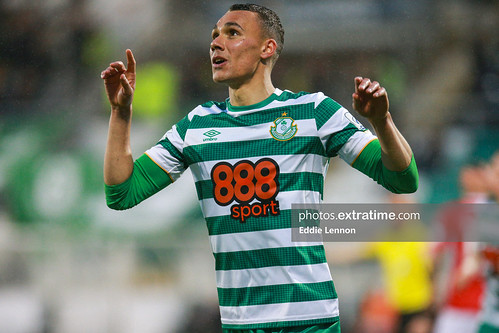 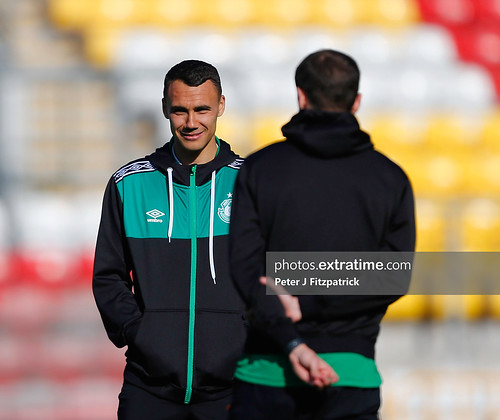 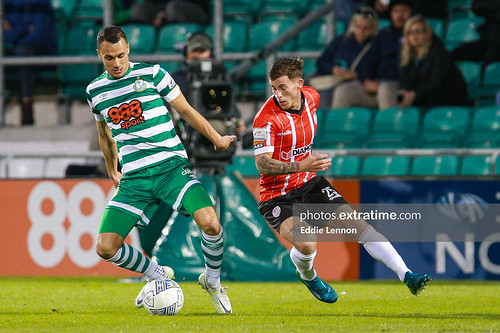 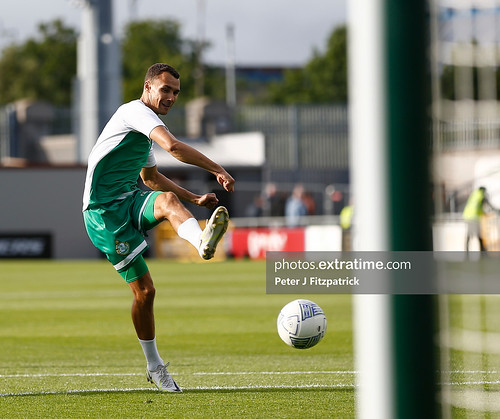 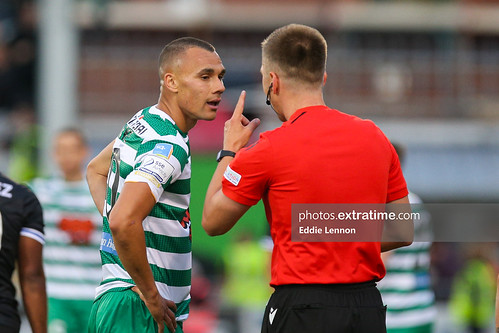 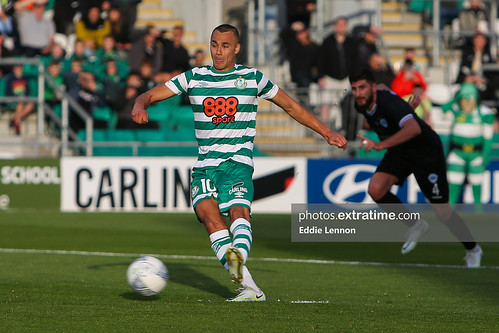