Ruairi is a forward who played for the Irish Schools side in 2013. He joined the Sligo Rovers U19 squad for the 2013/2014 season and signed a professional deal with the Bit o' Red in January 2014. He then immediately joined Finn Harps on loan until the summer of 2014. Ruairi made his league debut for Harps in a scoreless draw against Waterford United on the opening weekend of the 2014 season and his first goal came three days later in a 3-2 win over Cockhill Celtic in the EA Cup on 10 March. He scored his first league goal in a 5-0 win over Cobh Ramblers at Finn Park on 21 March and he went on to score 6 goals in 14 league and cup appearances before the end of his loan spell.

Ruairi re-joined Sligo Rovers after his loan deal expired on July 1st and his debut for the Bit o' Red came as a substitute in a scoreless draw at home to Cork City on 6 July. He went on to finish with 14 league appearances for Sligo for 2014 and signed a new deal for the 2015 season with the club at the end of the season.

Ruairi re-joined Finn Harps on loan again in February 2015, with the loan lasting until the end of June 2015. He scored five goals in 10 league appearances before returning to Sligo for the second half of the 2015 season. He then went on to score once in 7 league appearances for the Bit O'Red as Sligo finished ninth in the 2015 Premier Division.

In January 2016, Ruairi signed for Galway United and scored twice in 14 league appearances for the Tribesmen before leaving the club for Premier Division rivals Finn Harps in July 2016. In his third spell at Harps Ruairi made 11 more league appearances and scored once, in a 3-2 defeat to his former club Galway United, as Harps avoided the drop and finished tenth in the 2016 Premier Division.

In December 2021, Ruairi signed for Cork City having scored 9 league goals for Galway in 2021. 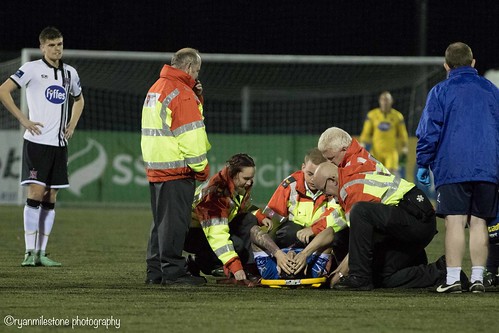 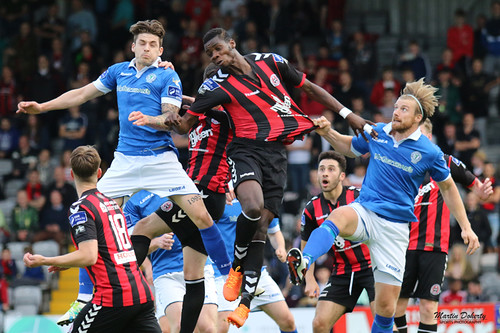