Killian was a member of the UCD U19 squad for the 2012/2013 season but in July 2013 he joined Waterford United's U19 sqaud for the 2013/2014 season. In January 2014 Kilian signed for Shane Keegan ahead of Wexford Youths' First Division campaign. He went on to miss only game during the season, scoring four goals in the process, as the Youths surprised some and finished fourth in the table and just three points off the play-offs.

In November 2014, Killian joined Galway FC as they prepared to play in the 2015 Premier Division season. Injuries restricted his playing time but he made 9 league appearances for the club as Galway finished tenth in the Premier Division. He also played in the EA Sports Cup Final, which Galway lost on penalties to St Pats. In 2016 Kilian established himself in Galway's back four and also scored his first league goal for the club, in a 5-3 defeat to Cork City, making 25 league appearances throughout the season.

In January 2017 Killian moved on from Galway, signing for Ollie Horgan at Finn Harps.

In February 2018, Killian signed for Limerick.

Cantwell signed for Bray Wanderers ahead of the 2019 season. In December 2020, Athlone announced the signing of Kilian after he was named in the 2020 First Division team of the Year. 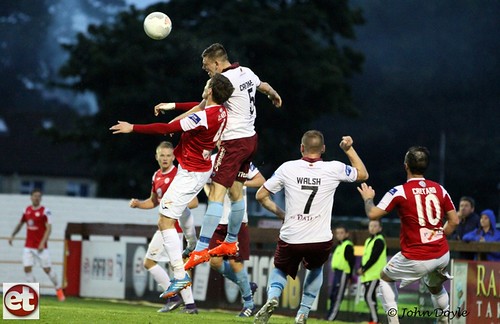 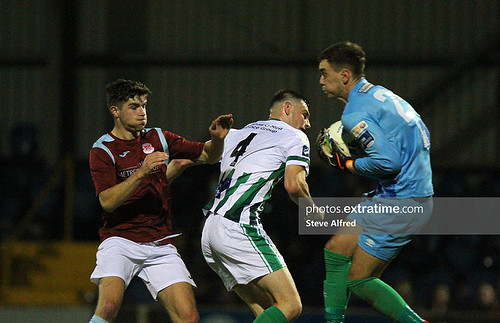 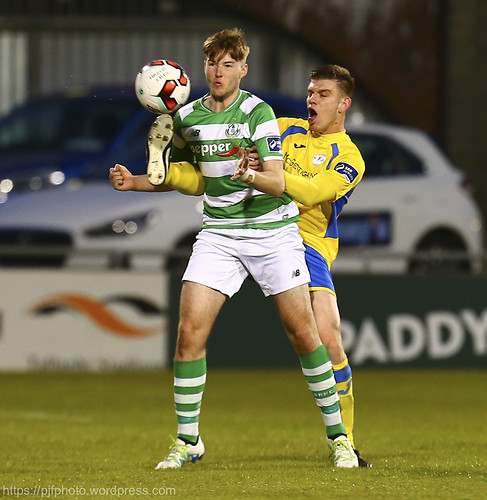 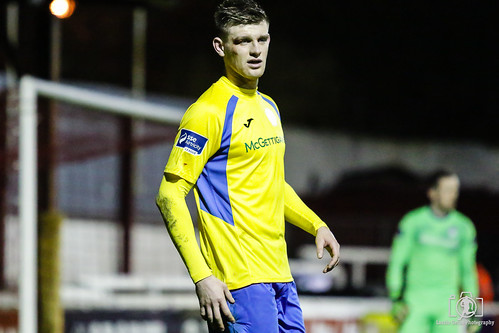