Ruesha started off her career with Arsenal North, before they became Celtic FC, in Scotland and had her first spell at Glasgow City when she joined them in January 2007. Three seasons later saw her sign for London club Arsenal in January 2010 although she soon returned to Glasgow City before the season's end, with a loan spell at Rangers in between.

Ruesha returned to English football in January 2011 when she joined Liverpool. She stayed a season and a half at the club before once more returning to Glasgow City, with another loan spell at Celtic during the 2011 mid-season. Another season and a half spent there before moving to Norwegian side Sandviken in March 2014.

Ruesha spent only a season in Norway before returning to Scotland to sign for Celtic for the 2015 season. However, a season later, she was once more back at Glasgow City, this time ahead of the 2016 campaign. Ruesha left West Ham in June 2020.

Ruesha has previously been capped by the Republic of Ireland and, ahead of the games with Finland and Montenegro, has 36 caps to her name. 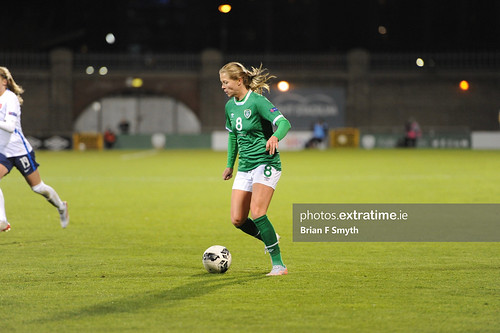 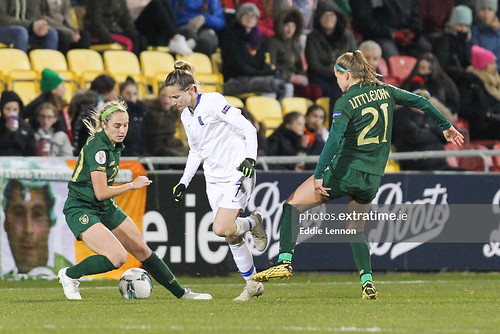 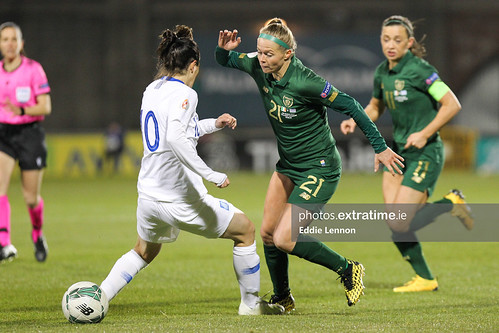 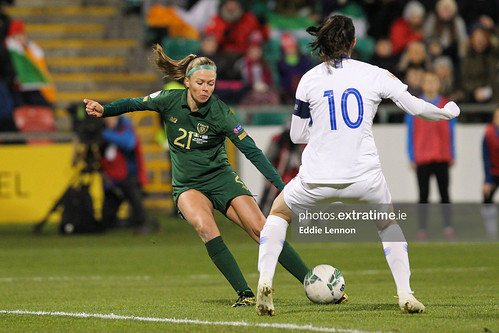 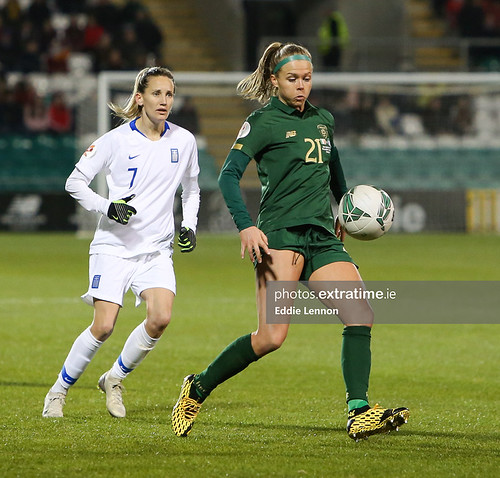